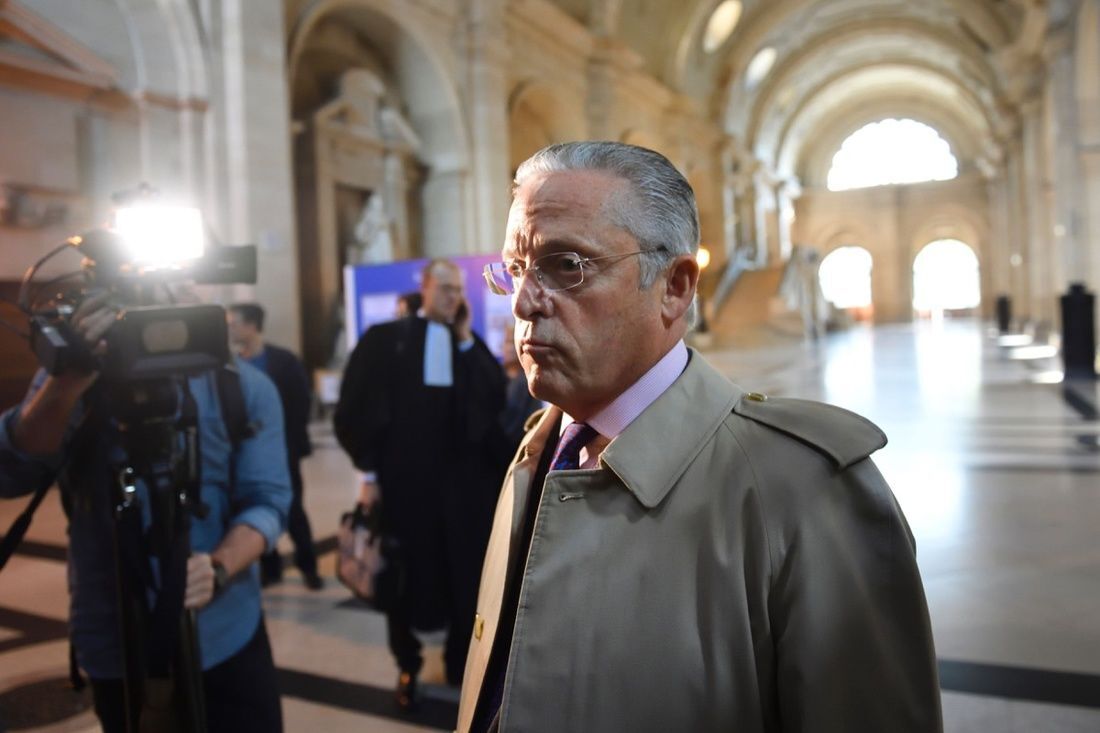 Guy Wildenstein, the Franco-American heir to a fortune built on more than a century of art dealing in Europe, was acquitted Friday of all charges related to tax evasion by an appeals court in Paris, ending a saga that goes back over a decade. Wildenstein was accused of hiding hundreds of millions of euros from the French government by stashing funds in accounts based in places such as the Channel Islands and the Bahamas. The billionaire will avoid the €250 million fee that was to be levied against him, as well as prison time. The case stemmed from an appeal to a prior ruling in January 2017 that had also cleared Wildenstein of tax fraud charges, and originally stemmed from an inquiry regarding financial statements in 2002 and 2008. The judge in the 2017 trial said that “lapses in the investigation and in French law made it impossible to return a guilty verdict,” as The Local France put it.

In the first years of the 20th century, Guy Wildenstein’s great-grandfather, Nathan Wildenstein, began dealing work to the newly wealthy elite of Europe and America, such as Baron Edmond de Rothschild and J. Pierpont Morgan out a space on Rue la Boetie in Paris, and began buying up a collection that would sustain the family’s wealth for generations. Guy Wildenstein was born in New York to Daniel Wildenstein, who was also an art dealer, and has run the Wildenstein & Co. operations since 1990. The gallery now operates an appointment-only dealership out of the Aeolian Building at 689 Fifth Avenue.