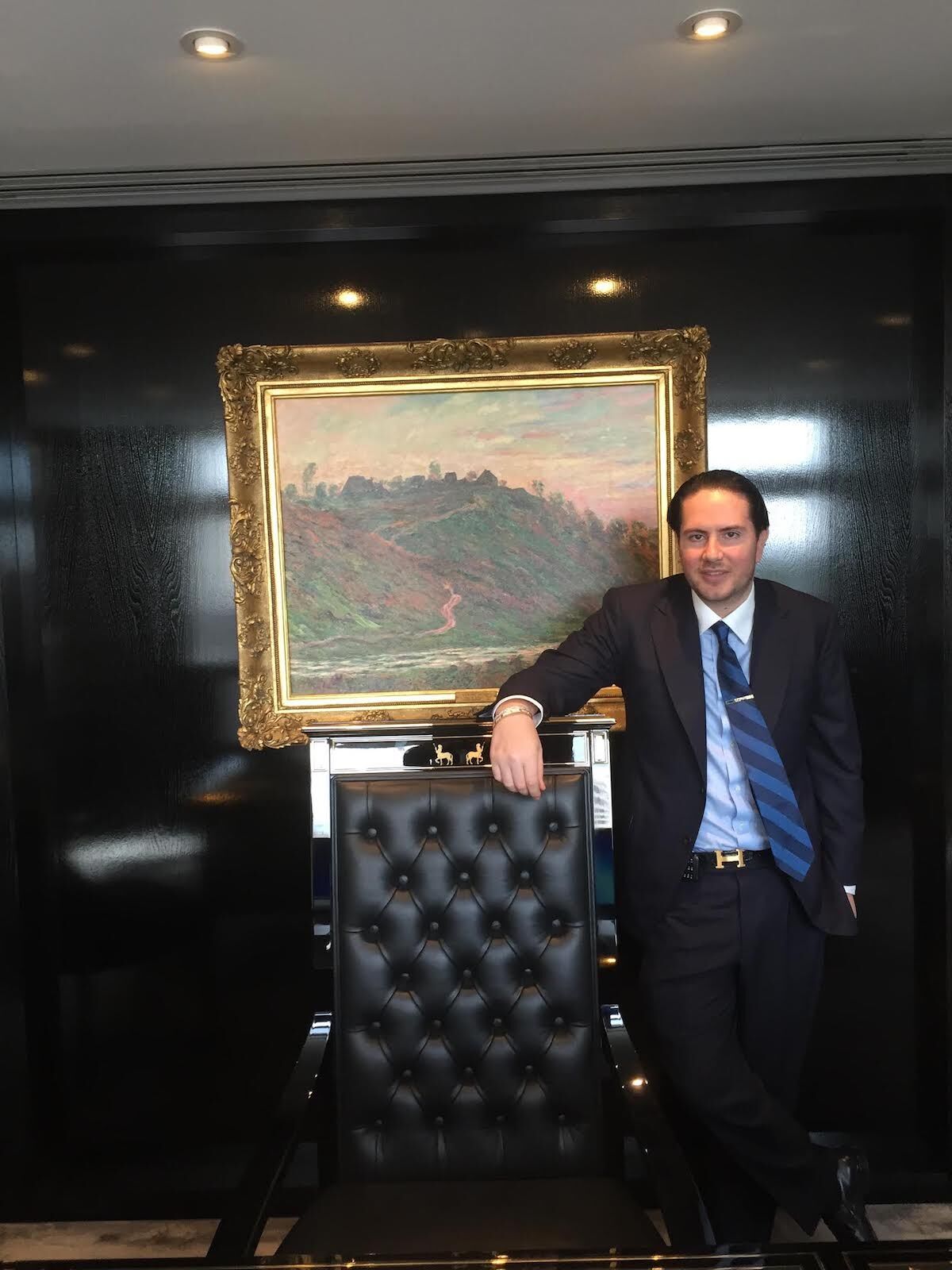 James Stunt posing with a painting. Photo by Khocon2011, via Flickr.

James Stunt, the former billionaire who lent Prince Charles’s charitable foundation three paintings accused of being forgeries, attempted to borrow money against those very same works of art. Three specialist art loan companies spoke to The Art Newspaper anonymously, alleging that agents for Stunt claimed that the paintings were genuine while trying to borrow money from the firms.

Stunt declared bankruptcy in June with debts amounting to over £5 million ($6.4 million), including £3.9 million ($5 million) alone to Christie’s. He was married to Petra Ecclestone, daughter of Formula One billionaire Bernard Ecclestone, but the couple divorced in 2017. One company alleged that Stunt wanted £40 million ($51.7 million) for a group of paintings that included some hung in the Dumfries House, the home of Prince Charles’s foundation.

We were approached three years ago by intermediaries for various works of art. Some were genuine, but all came from the same source, and that was James Stunt—someone we would never do business with. We turned them down immediately.

The three companies could not be identified by TAN due to confidentiality agreements.

Stunt loaned three works supposedly by Salvador Dalí, Pablo Picasso, and Claude Monet to the Dumfries House, but U.S. art forger Tony Tetro claimed last month that he painted the works himself. The paintings were valued at $134.5 million, and have since been removed from public view. Stunt may have offered to loan the paintings to a Royal home to increase their value.