The billionaire who smuggled a Picasso out of Spain on his yacht faces increased fines of $101.3 million. 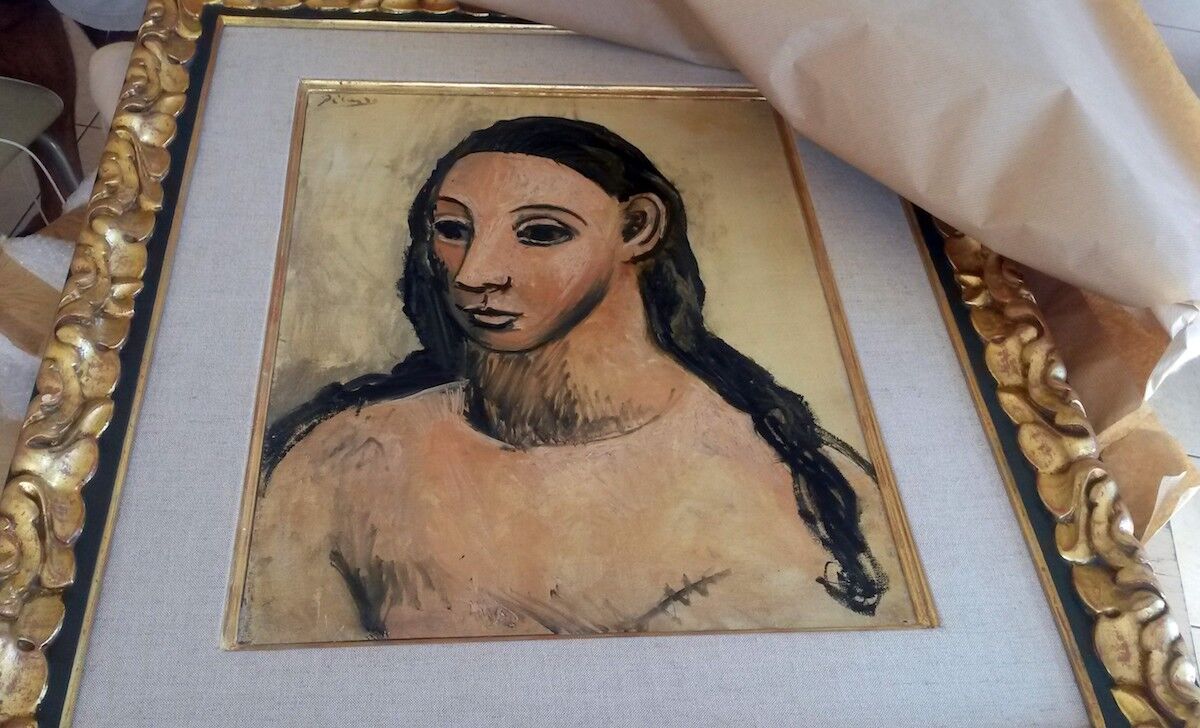 The billionaire who was convicted of smuggling a Pablo Picasso painting out of Spain on his yacht now faces an even larger fine and more jail time. In a highly unusual decision, a Spanish judge increased Jaime Botín’s fine from €52.4 million ($57.9 million) to €91.7 million ($101.3 million) and his jail sentence from 18 months to three years.

Botín, the 83-year-old ex-chairman of Spanish financial institution Bankinter purchased Picasso’s Head of a Young Woman (1906) in 1977. French customs officials seized the work from Botín’s yacht, Adix, in 2015, and prosecutors allege he was trying to sell the painting abroad, despite a ban on exporting culturally significant artworks from Spain. Botín claimed he was merely taking the painting to Switzerland for safekeeping. A judge amended his sentence, first handed down last month, after a request from the prosecutor’s office to review it.

According to El País, Botin’s lawyers were shocked by the decision, saying they “had never seen anything like it.” They had already filed an appeal against the original judgment. In her amended decision the judge wrote: “Despite being fully aware of the administrative ban, the defendant transferred the painting to the schooner Adix in order to get it out of Spain.” Head of a Young Woman is valued at €26 million ($28 million) and is now in the Reina Sofía museum in Madrid.