Blain | Southern gallery is closing after months of departures and disputes. 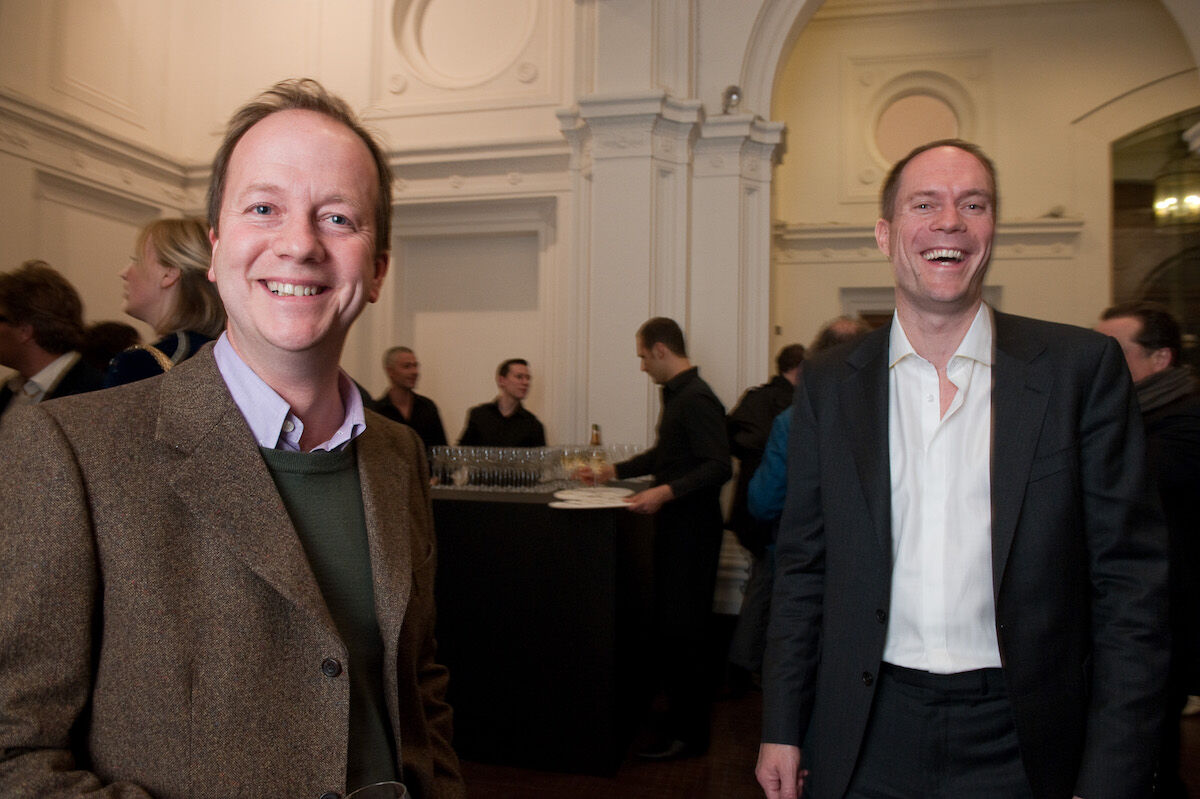 Blain Southern announced on Wednesday it will shut down. The closure follows a turbulent year for the international mega-gallery, which was founded in London in 2010, eventually adding spaces in Berlin and, in March of 2019, in New York. Founding partner Graham Southern departed in November, and high-ranking staff followed suit shortly after, including senior director Charles Saumarez-Smith and director of exhibitions Craig Burnett, with Blain staying on to helm the business.

The gallery has also seen conflict with its represented artists. Five artists cut ties with the gallery in the months following Southern’s departure—including Mat Collishaw, Sean Scully, and the duo Jake & Dinos Chapman—and artnet News reported that at least four artists are currently attempting to retrieve works or overdue payments, with one artist saying that they have not received payment for sold works since June. The report also says that the gallery has asked artists to pay for the retrieval of their own work from storage, with internal emails stating that the gallery doesn’t have the funds to cover shipments.

Blain addressed the closure in a statement quoted by The Art Newspaper:

It was an honor to collaborate with so many talented artists and build an exhibition program that reflected and celebrated the breadth of contemporary art practice worldwide. Despite the support of dedicated gallery staff, I deeply regret that I have been unable to secure the gallery’s future long term. I want to thank all the artists, collectors, institutions, museums, staff and everyone who has worked with the gallery over the last decade.