Bono and Sotheby’s will hold a star-studded auction in Miami hosted by Theaster Gates and David Adjaye. 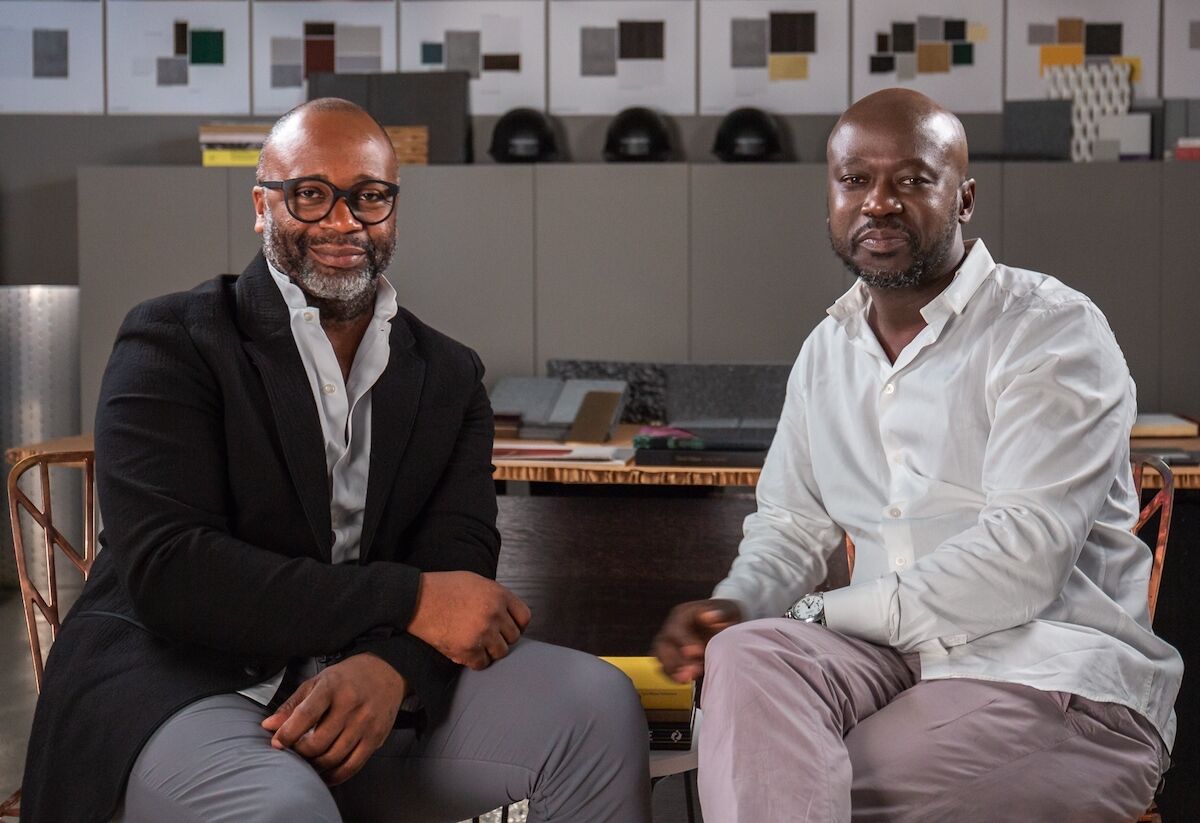 This December in Miami Beach, during the event-filled mania that surrounds the Art Basel fair, Sotheby’s and Bono will host their third (RED) Auction, an extravaganza charity sale benefiting AIDS causes that previously went down in New York in 2008 and 2013 and grossed a total of $68 million. The U2 singer has tapped the artist Theaster Gates and the architect David Adjaye to curate the sale, which will include works by Jeff Koons, Ai Weiwei, Wangechi Mutu, and Marilyn Minter.

“David and Theaster are two of the most creative artists on this planet and with this epic auction they have trained their talents and tenacity straight at the heart of the AIDS epidemic,” Bono said in a statement. “We’re grateful for their leadership which will raise millions of dollars to save lives and strengthen communities from Cape Town to Chicago.”

(RED) has raised more than $500 million for global AIDS causes since it was founded by the Irish rockstar in 2006. In the past, the (RED) Auctions have been more spectacle than the average evening sale. The 2008 sale brought in $42.58 million, well over the $29 million high estimate—which made it the highest grossing charity auction ever at the time—as Christy Turlington catwalked down the saleroom aisle. And in 2013, Bono helped sell a red and white Steinway grand piano by inviting Coldplay’s Chris Martin up to the keyboard to sing Lou Reed’s “Perfect Day” before the bidding started. Expect similar showmanship in December.