A Brancusi sculpture sold for $71 million at Christie’s on Tuesday night, breaking the artist’s record. 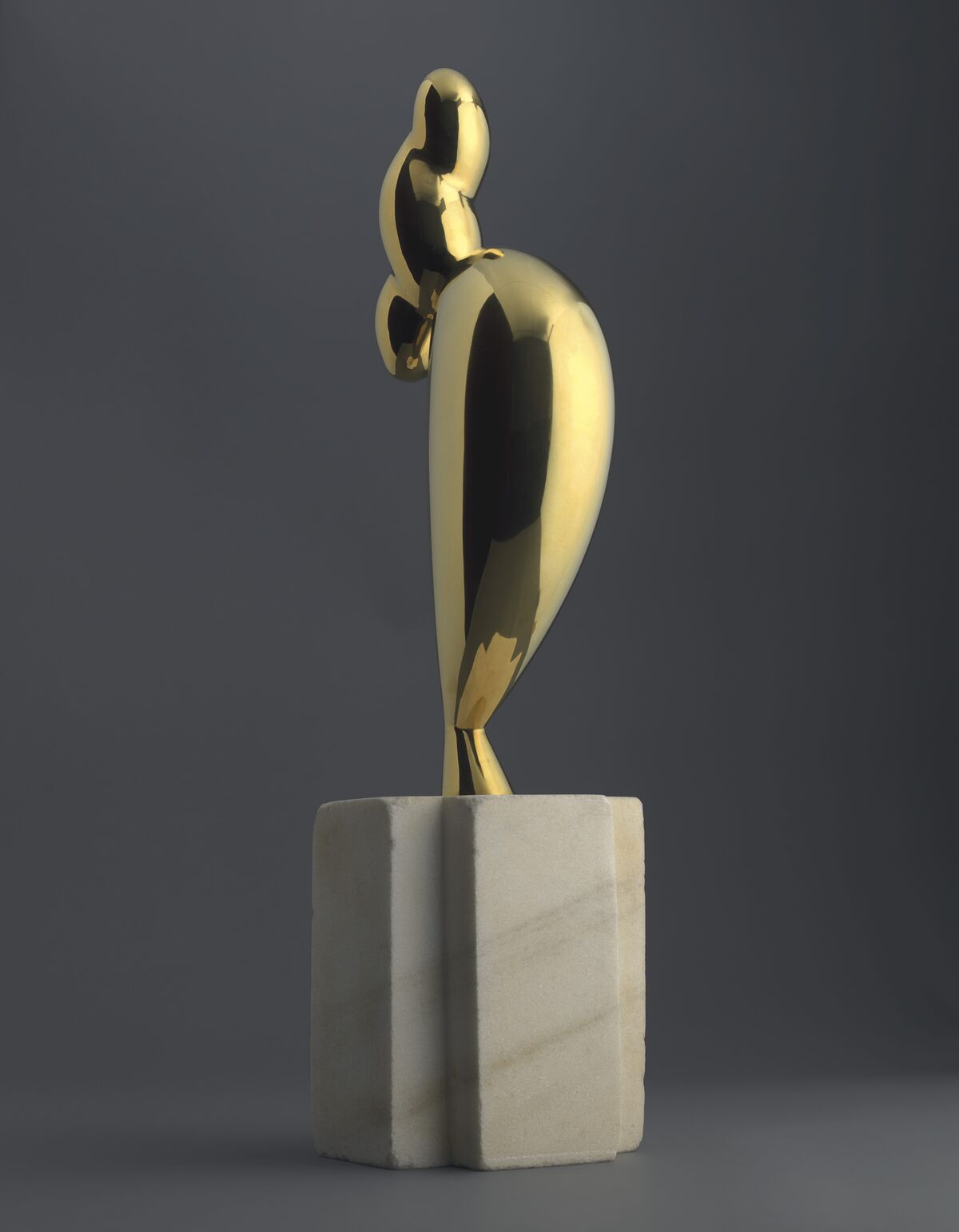 A sculpture by Constantin Brancusi held in same collection for over 60 years achieved a new record for the artist on Tuesday night when it sold for $71 million with fees at Christie’s. The hammer price for La Jeune fille sophistiquée (Portrait de Nancy Cunard) (1928/1932), a small bronze sculpture set on a marble base, was $63 million, below the work’s pre-sale estimate of $70 million. The price bested the Brancusi record set last year at Christie’s when a five-bidder battle pushed a bronze head by the artistwell past its $35 million high estimate to a final total of $57.4 million, with fees. The winning bidder on tonight’s lot was a client on the phone with Loic Gouzer, Christie’s co-chairman of postwar and contemporary art.

With the fall of auctioneer Adrien Meyer’s gavel, the work also became the fourth most expensive sculpture ever sold at auction, but just by a hair: a sculpture of a head by Amedeo Modigliani sold at Sotheby’s New York in November 2014 for $70,725,000 million, just $275,000 less than the Brancusi. (Modiliani’s painting Nu couché (sur le côté gauche) (1917) sold at Sotheby’s on Monday night for $157.2 million, including fees.)

Bidding on the Brancusi opened at $50 million, and Meyer issued chandelier bids of $52 million and $54 million, at which point deputy chairman Maria Los came in at $56 million. Meyer had another bid of $58 million, and then after some gesturing to the auctioneer Gouzer was permitted to bid just $1 million more, to $59 million. At that point a bidder in the center of the room came in at $60 million, causing heads to swivel backward. Gouzer beat him back with a leap to a $63 million, silencing the in-room bidder and securing the work for his client.

The statue was bought from the artist by American collectors Elizabeth and Frederick Stafford for just $5,000 in 1955 ($46,733, when adjusted for inflation). It depicts the shipping heiress Nancy Cunard, a stylish and outspoken presence on the Paris scene, who acted as a muse to Ezra Pound and Samuel Beckett and became a civil rights and anti-fascist activist. The Stafford descendants will donate the proceeds of the sale to charity.