The Brant Foundation will open a space in Walter De Maria’s former studio in Manhattan. 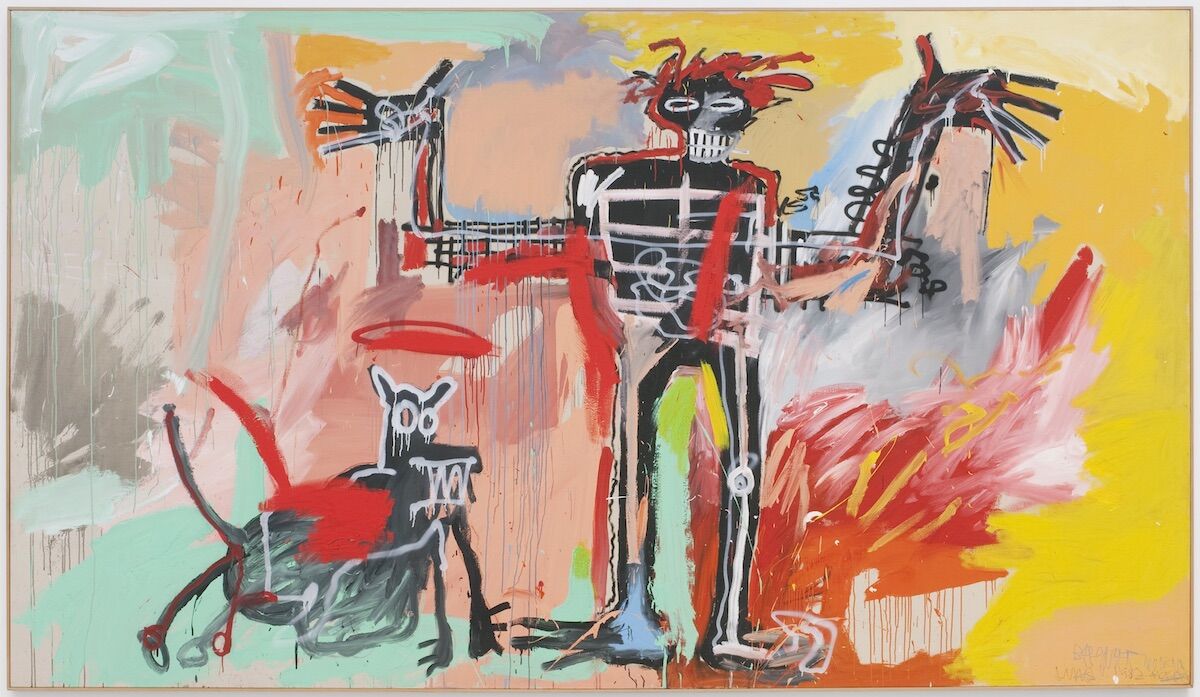 The Brant Foundation, the Connecticut-based nonprofit founded by collector Peter Brant, will open a space in Manhattan with 7,000 square feet of exhibition space next spring. The new venue, housed in a former Con Edison substation that was artist Walter De Maria’s home and studio for decades, will launch with a Jean-Michel Basquiat exhibition in March. The exhibition will be co-curated by Brant and art historian Dieter Buchhart, and feature works from Brant’s holdings as well as other private collections and museums.

“Basquiat has been a cornerstone of the East Village art scene for decades, and to bring his work back to the neighborhood that inspired it is a great privilege,” Brant said in a statement quoted by ARTnews. “Our family is thrilled to launch the Brant Foundation’s New York space with an artist who is central to the collection, and above all to share his legacy with the community that was fundamental in shaping it.”

The new Manhattan space, at 421 East 6th Street in the East Village, will be the Brant Foundation’s second location; it has operated an exhibition space in Greenwich, Connecticut, since 2009. In addition to collecting, Brant owns several art and culture publications including ARTnews, Art in America, The Magazine Antiques, and Interview—the latter of which Brant recently bought from himself after the publication filed for bankruptcy, effectively erasing some $3.3 million in debts owed to former employees. 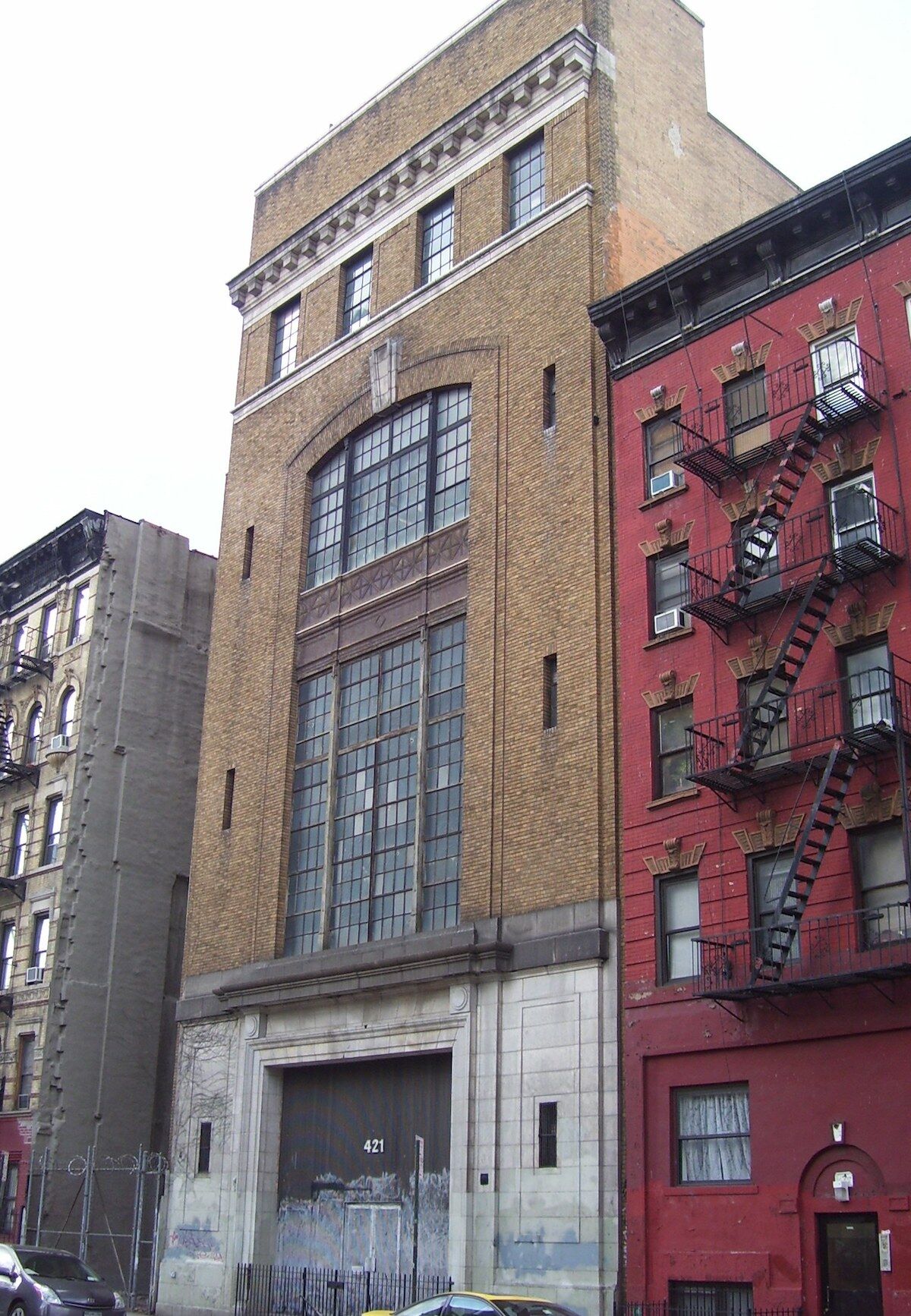 The new Brant Foundation space, as it appeared in 2011. Photo by Beyond My Ken, via Wikimedia Commons.