The British Army is assembling a Monuments Men-like team to protect art in war zones. 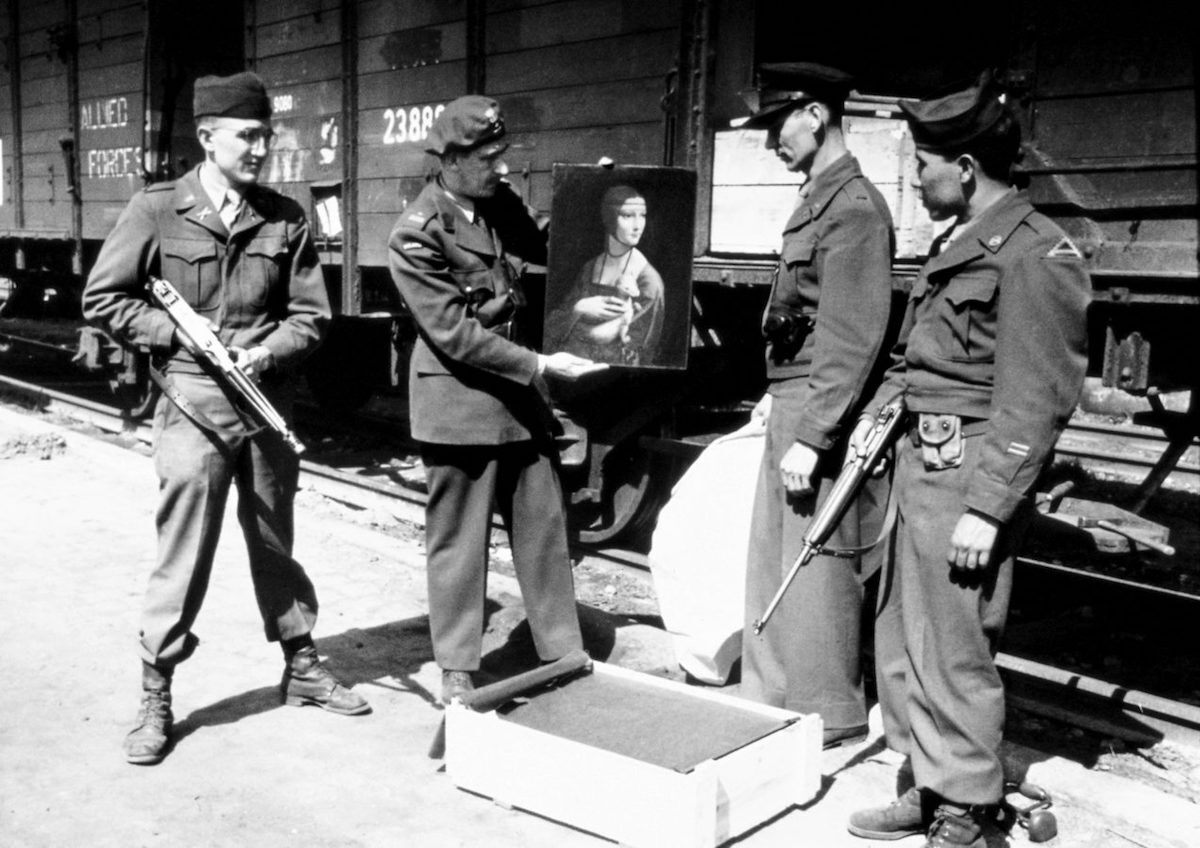 ISIS has been sweeping through the desert destroying cultural landmarks, and now a former Gulf War tank commander is assembling a team to protect such invaluable patrimony.

“It’s a revival of the Monuments Men, which was disbanded at the end of the Second World War,” Lieutenant Colonel Tim Purbrick told The Telegraph. “The idea will be to identify sites so that we don’t drop bombs on them or park tanks on top of them.”

Purbrick has been appointed the head of the newly created Cultural Property Protection Unit, of which he is the only current member. However, he will start interviewing candidates for the 15-member team in the coming week. The squad will be composed of experts in the fields of art, archeology, and art crime investigation, drawing inspiration from both the original Monuments Men—the colloquial name for the Monuments, Fine Arts, and Archives program formed by the Allies to safeguard cultural artifacts during World War II—as well the U.S.’s Art Looting Investigation Unit.