A British Council employee was sentenced to 10 years in prison in Iran for allegedly being a spy. 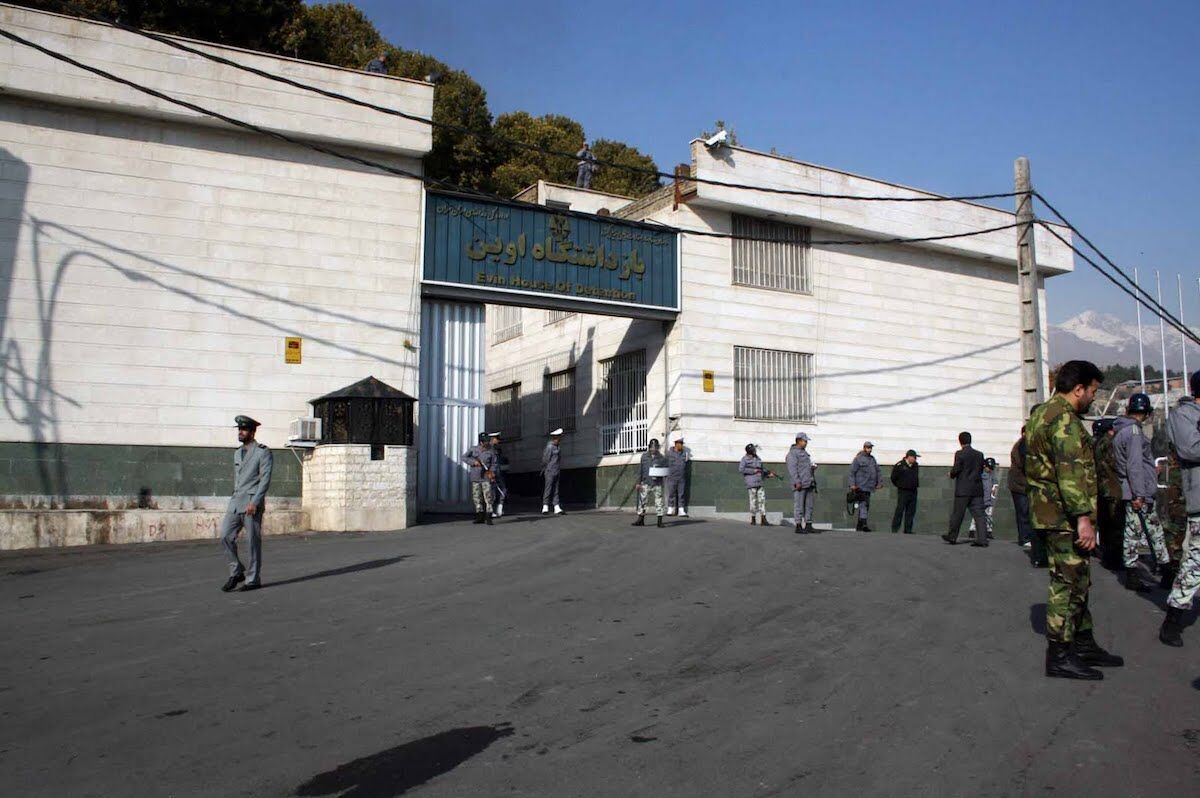 An employee of the U.K. arts funding organization British Council has been sentenced to 10 years in Iranian prison over allegations of spying on behalf of the U.K. Aras Amiri, a 33-year-old Iranian citizen who has lived in London for the past decade, was home visiting her grandmother in March 2018 when she was arrested. Last week, Gholamhossein Esmaili, an Iranian judiciary spokesman, said on state television that a British Council employee had confessed to cooperating with British foreign intelligence on “cultural infiltration,” and had been sentenced to 10 years in prison, though he never named Amiri.

Amiri’s cousin, Mohsen Omrani, told the BBC that Amiri was being held in Tehran’s infamous Evin Prison, where others accused of spying on and colluding against the Iranian government have been held.

It sadly seems likely that our colleague Aras Amiri is the Iranian national who has allegedly been sentenced by Iranian authorities. We are dismayed by this reported sentence and are profoundly concerned for Aras’ safety and wellbeing, which has been our absolute priority throughout her detention since early 2018. We firmly refute the accusation levied against her.