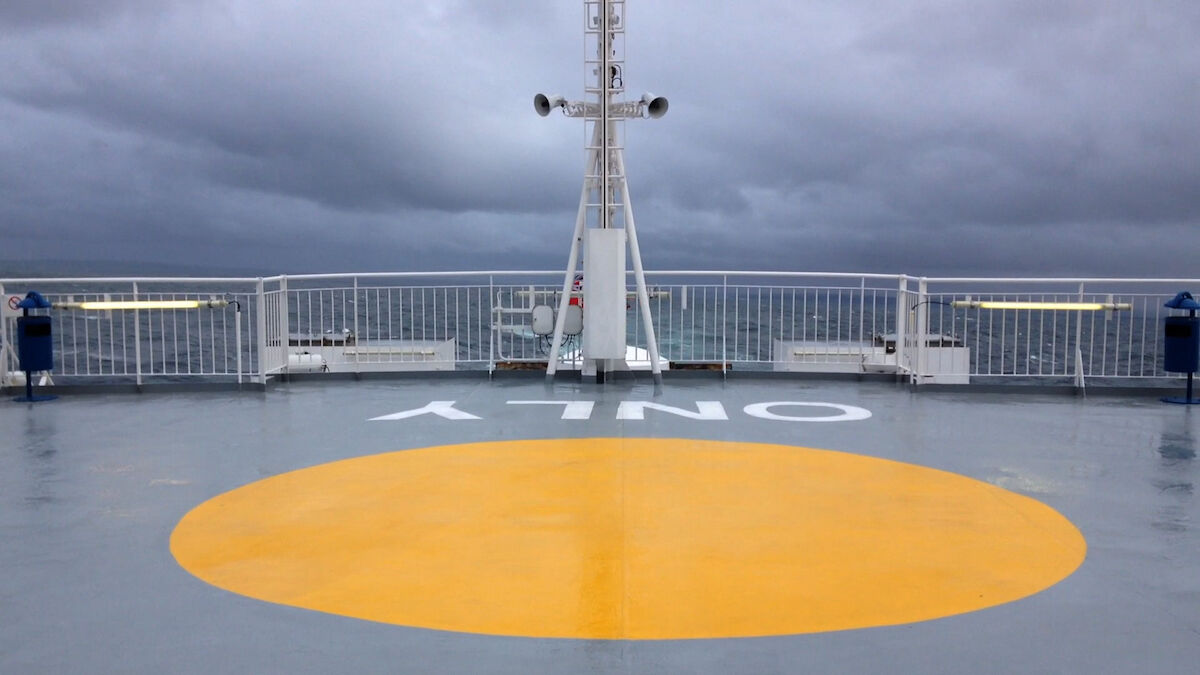 In a ceremony Tuesday evening at Tate Britain, Charlotte Prodger was announced as the winner of the 2018 Turner Prize, the top art award in Britain. Prodger, a video artist whose practice also incorporates sculpture, sound, performance, and text, is based in Glasgow and is slated to represent Scotland at next year’s Venice Biennale. She shows with London gallery Hollybush Gardens and Glasgow’s Koppe Astner, and had her first solo institutional exhibition in the U.S. last year at SculptureCenter.

Her piece in the 2018 Turner Prize exhibition, a 33-minute video shot on an iPhone titled BRIDGIT (2016), “is Prodger’s most personal and essayistic work to date,” Carly Whitefield, an assistant curator of film at Tate, wrote in the Turner Prize exhibition catalogue. “At once intimate and expansive, it summons figures from ancient and modern history into the scope of its loose autobiographical narrative.”

Prodger emerged from a field of nominees working primarily in video: the British-Bangladeshi artist Naeem Mohaiemen, the New Zealander Luke Willis Thompson, and the University of London-based collective Forensic Architecture. All of the finalists also address issues of identity and state violence in their work.

In an interview in the same catalogue, Prodger said that while making the video, she

was thinking, and still think a lot about the current encroachment on—and colonizing of—queer spaces, which is in part due to the commodification of a ‘queer aesthetic’ in the fashion, music, and art worlds. I was feeling the need to explore again why female-identified and non-binary folk may need, for whatever reason, and for however long—ten minutes, or a week, or a lifetime—a separatist space.

“Each of the Turner Prize nominees has presented their particular view of the world,” Maria Balshaw, Director of the Tate, said during the ceremony. “Taken together, perhaps the biggest statement that they make collectively is that art matters.”

The Turner Prize is the U.K.’s most important art prize and one of the most influential in the world. Its past winners are a veritable who’s who of British art stars, including Gilbert & George, Anish Kapoor, Rachel Whiteread, Damien Hirst, Chris Ofili, Steve McQueen, and Susan Philipsz. Last year’s winner was the painter and installation artist Lubaina Himid. The prize comes with an award of £25,000 ($31,870). 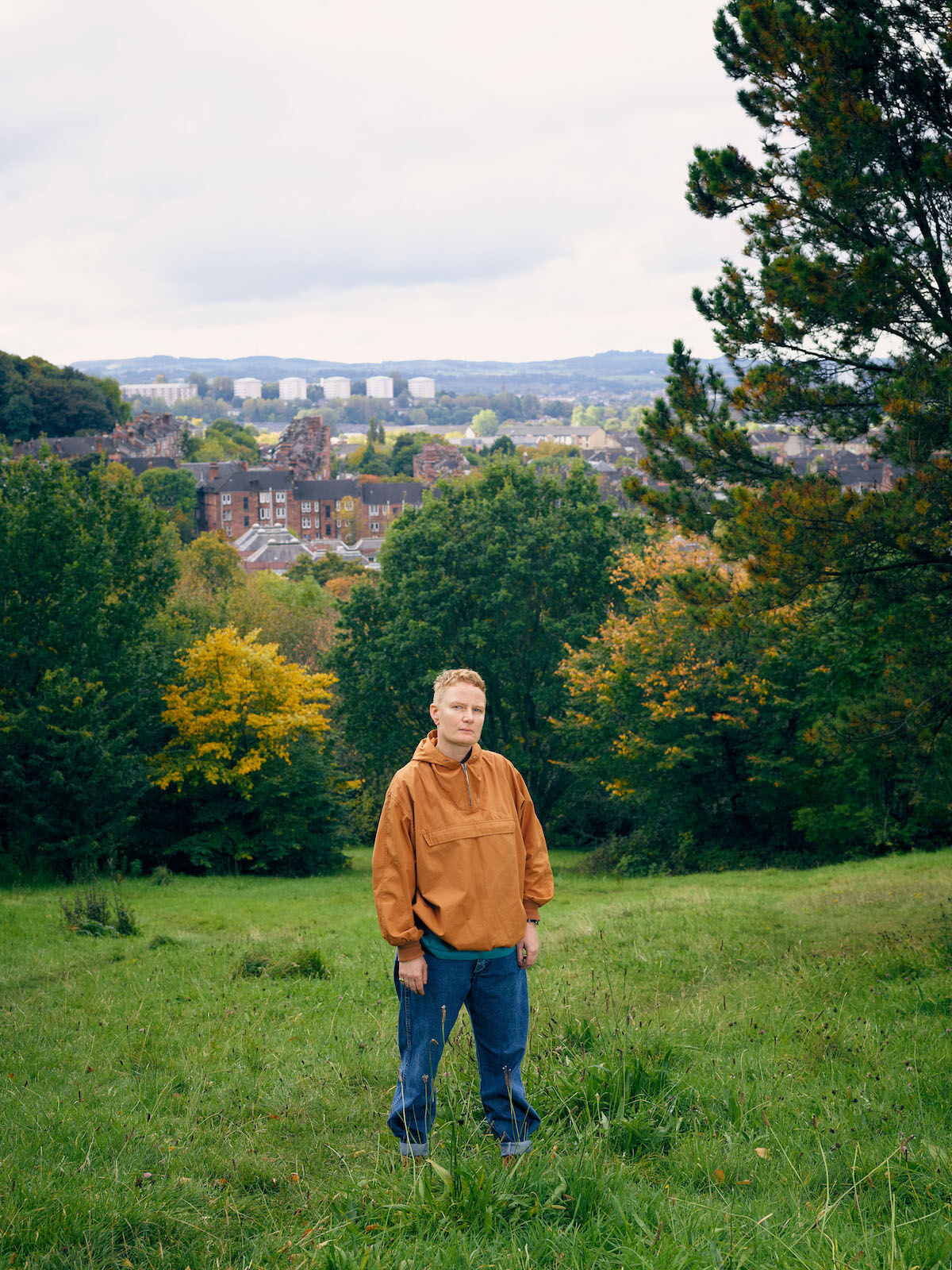