The Brooklyn Museum is launching a $25,000 prize for local artists. 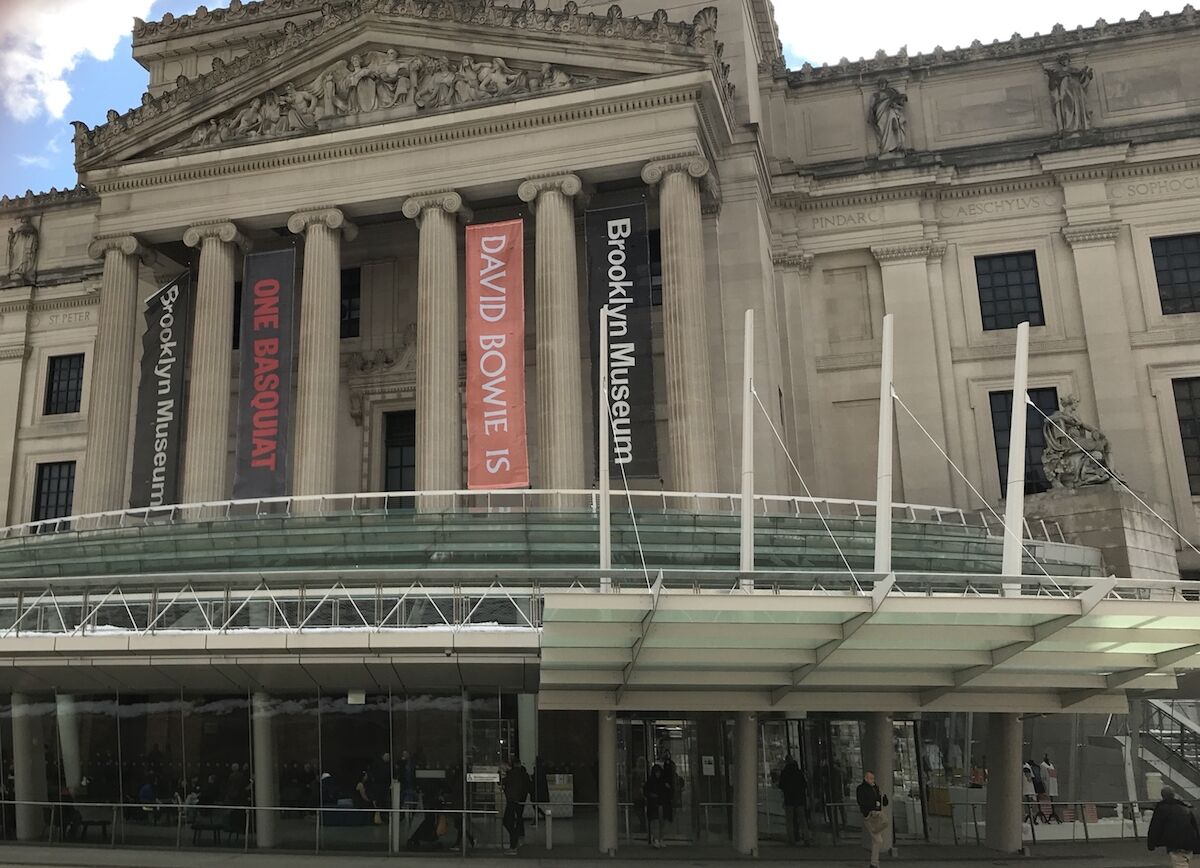 The Brooklyn Museum. Photo by 87Fan, via Wikimedia Commons.

The Brooklyn Museum announced its first-ever artist’s prize: a $25,000 award that will be given annually to an emerging artist living or working in Brooklyn. The UOVO Prize, named for the New York-based fine arts storage company that sponsors it, will award its inaugural winner this June. In addition to the cash prize, the winner will receive a solo exhibition at the museum and be given the opportunity to create a roughly 50-by-50-foot design for the façade of UOVO’s forthcoming warehouse in Bushwick, Brooklyn. The façade installation will remain up for one year until the subsequent winner replaces it.

Anne Pasternak, director of the Brooklyn Museum, told the Wall Street Journal she and her team of curators have been researching local artists and will soon narrow the list to three finalists, each of whom will submit a proposal for the exhibition as well as the façade installation. She addedthat, while most awards for emerging artists tend to “err on the side of young artists,” her and her team “certainly wouldn’t exclude someone who’s underrecognized and 80 years old.” 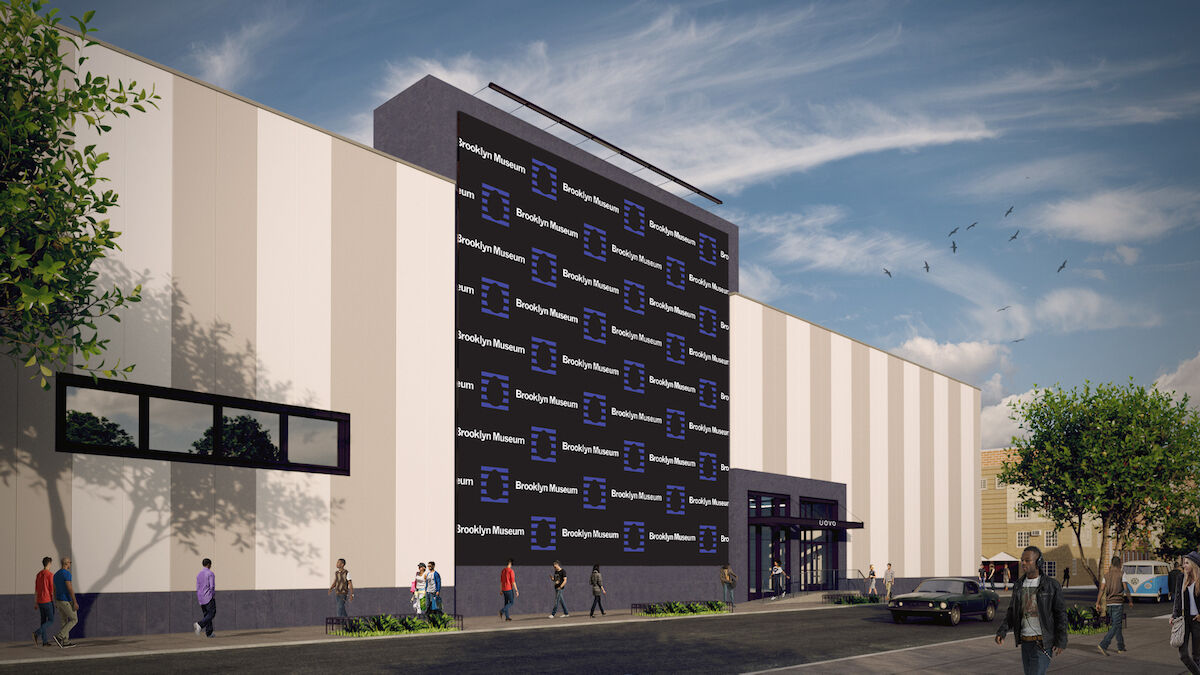 A rendering of UOVO:BROOKLYN showing the placement and scale of the public installation space on the building’s façade. Courtesy UOVO.