A California man pleaded guilty to selling fake works by Basquiat, Warhol, and others. 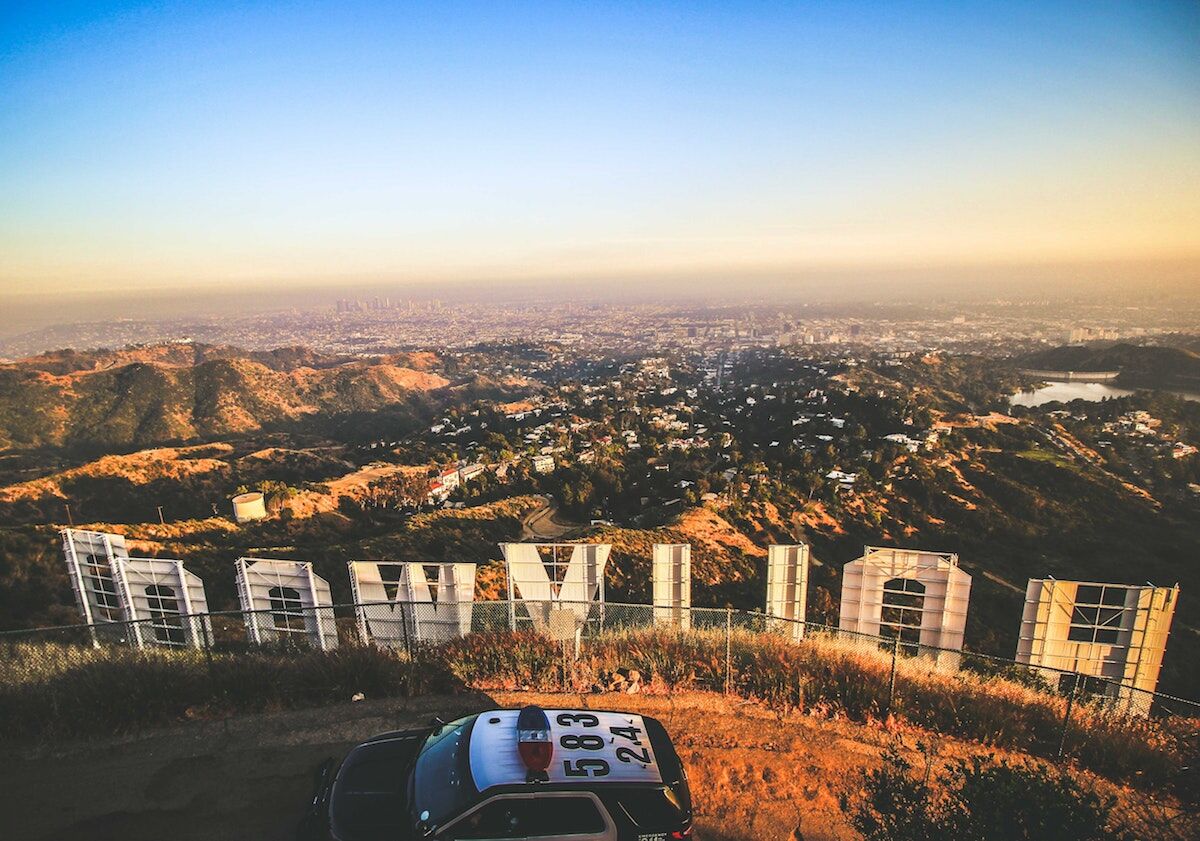 A police car parked near the Hollywood sign. Photo by Florian Wehde on Unsplash.

West Hollywood resident Philip Righter has agreed to plead guilty to federal criminal charges after selling fake artworks he passed off as genuine pieces by artists including Andy Warhol, Jean-Michel Basquiat, Keith Haring, and Roy Lichtenstein. In addition to selling fake artworks, he also used them as collateral to secure loans on which he later defaulted, as well as for fraudulent income tax write-offs. He was charged on Tuesday with tax fraud, wire fraud, and aggravated identity theft in U.S. District Court.

Through his various schemes, Righter sought to defraud his victims of over $6 million; their losses amounted to at least $758,265. His fraudulent tax returns cost the United States more than $100,000, according to the plea agreement.

Righter’s fraudulent dealings began before 2016, but it wasn’t until August of that year, when he was interviewed by the FBI and the Los Angeles Police Department after attempting to sell a fake Keith Haring work to a Miami gallery, that he began to conduct his scheme using other people’s names. In order to increase the credibility of the works he sold, Righter crafted false provenance documents, fraudulently using the name and signature of Basquiat’s father Gerard, among others.

Victims of Righter’s scheme include a person who accepted a purported Basquiat painting from Righter as collateral for a $24,000 loan. When Righter defaulted on the loan, the victim attempted to consign the work to auction, only to be told it was fake. Righter also donated a fake work to a charity in 2015, for which he received a $54,858 tax refund. That same year he falsely claimed that a work had been stolen, for which he received carryback loss refunds for 2012, 2013, and 2014 totaling $52,485.

Once he pleads guilty, Righter will face a maximum of 25 years in prison. He also faces charges in the Southern District of Florida for approximately $1 million in attempted art fraud resulting from his dealings with the Miami gallery. A hearing in that case is scheduled for today.