After canceling its Hong Kong fair because of COVID-19, Art Basel will host virtual booths for 231 galleries. 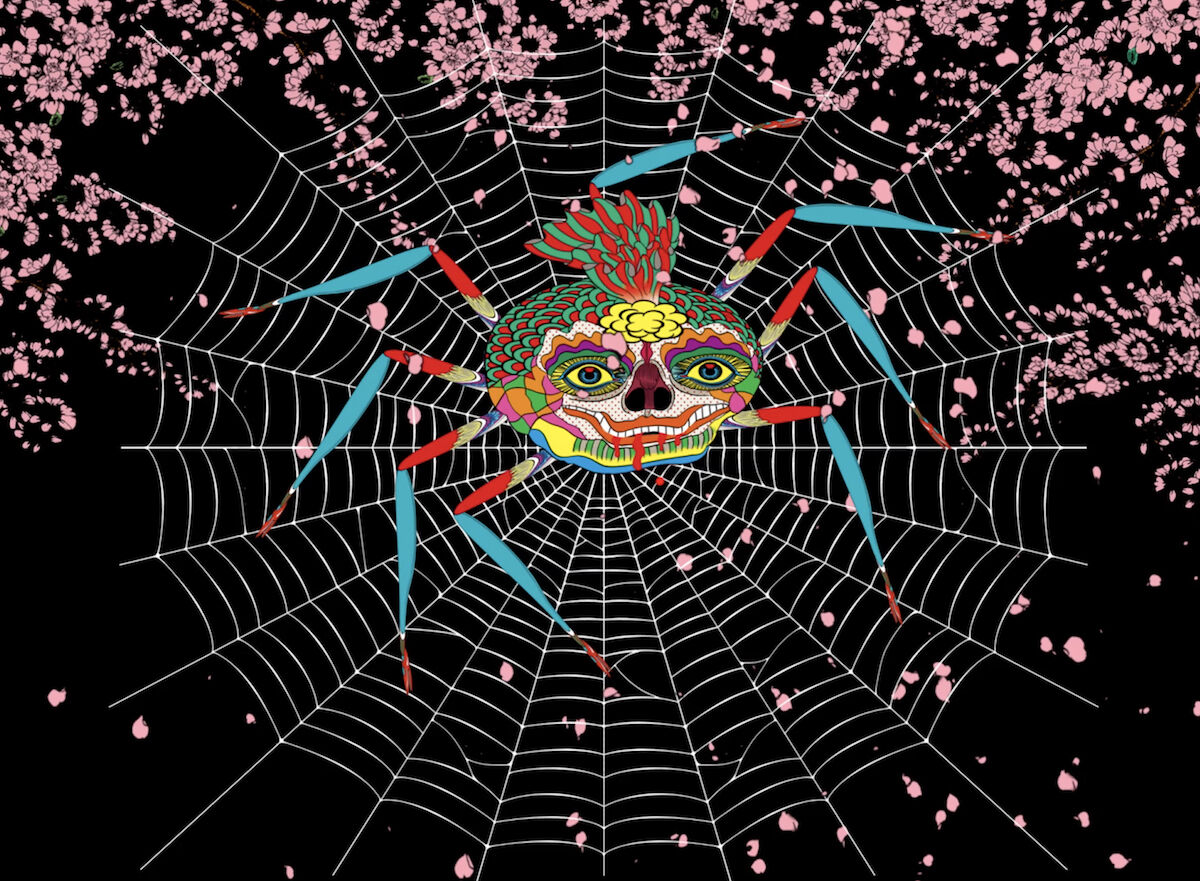 Art Basel in Hong Kong was one of the first major art world events canceled as the COVID-19 outbreak worsened last month. The fair’s organizers subsequently said they would offer exhibitors the opportunity to showcase the works they’d intended to bring to Art Basel in Hong Kong through new online viewing rooms, for free.

Today, Art Basel announced the 231 dealers who’ve taken them up on that offer (242 galleries were originally slated to show at the fair, though some dropped out before it was canceled). All works in the fair’s online viewing rooms will be listed with either a specific price or a price range—their total value exceeds $250 million, according to Art Basel.

More than half of the galleries taking advantage of the online showcase are either headquartered in or have outposts in Asia, including Hong Kong’s 10 Chancery Lane Gallery, Mumbai’s Chemould Prescott Road, Tokyo’s Nanzuka, Seoul’s One and J. Gallery, White Space Beijing, Shanghai’s Antenna Space, and Jakarta’s ROH Projects. They also include all four of the global mega-galleries: David Zwirner, Gagosian, Hauser & Wirth, and Pace Gallery.

I am so pleased that we are able to provide our exhibitors with an alternative platform to show the wonderful work that they had been working so hard to bring to Hong Kong this spring. [...] While nothing can replace the experience of seeing art in person, we hope that this initiative can bring some support and visibility to all the galleries and their artists affected by the cancellation of our March show.

The virtual Art Basel booth presentations—accessible via the fair’s website and app—will showcase more than 2,000 artworks and launch for a virtual preview on March 18th before becoming more widely visible on March 20th.

Museums are similarly exploring virtual alternatives to in-person experiences as many are forced to close their buildings amid the worsening COVID-19 crisis. The Uffizi Gallery in Florence—which, along with all other Italian museums, has closed—launched a new Facebook page where it plans to share videos about its collection. And Beijing’s X Museum has postponed its grand opening, but has launched a virtual museum in its place.

Further Reading: For Galleries, Online Viewing Rooms Are About Storytelling and Sales