Caravaggio died from an infected wound, according to a new study. 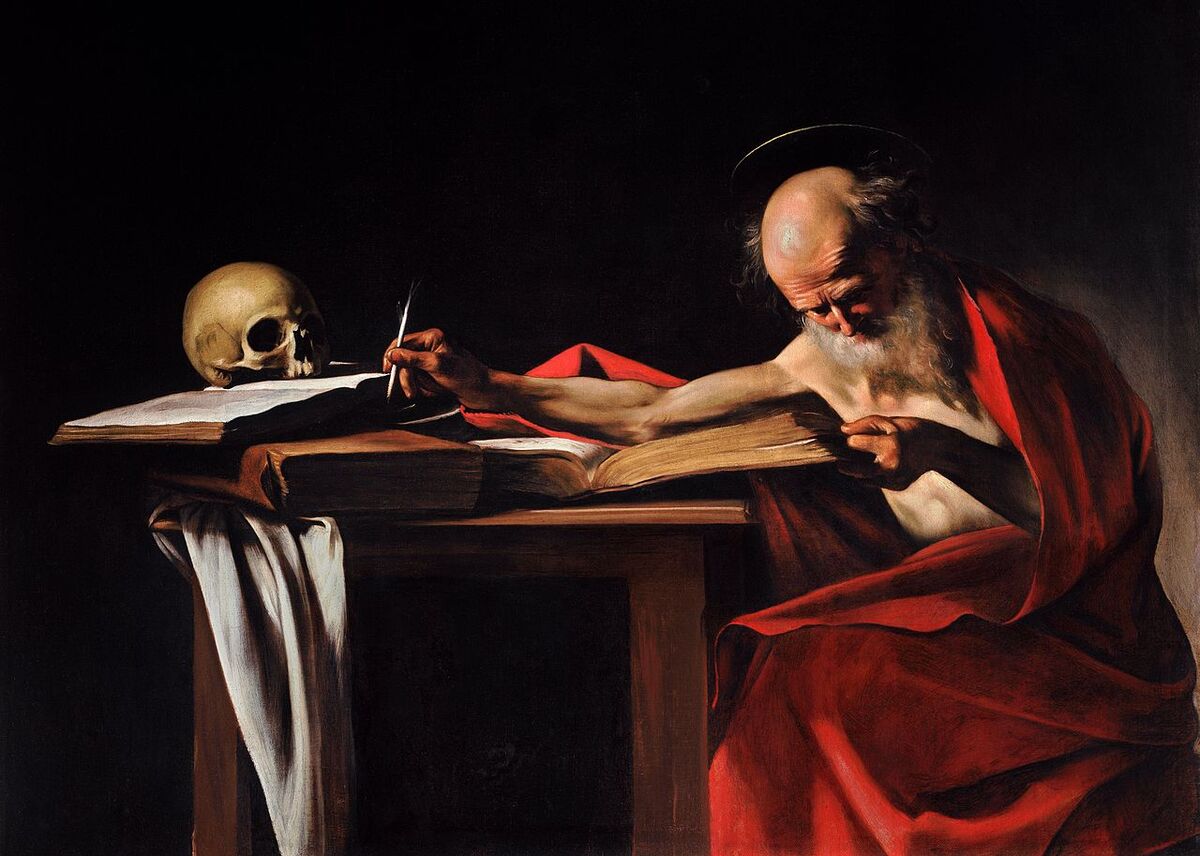 There is no shortage of theories about how Caravaggio died, from lead poisoning caused by his paints to sunstroke, syphilis, or even an assassination by the Knights of Malta. The latest hypothesis, supported by close analysis of a skeleton believed to be Caravaggio’s, suggests that he died from sepsis caused by a badly infected wound. Research by scientists at Aix-Marseille Université, the University of Bologna, and the University of Verona, published in the latest volume of scholarly publication The Lancet Infectious Diseases, concluded that the 39-year-old artist died from “an infected wound that Caravaggio received during his last fight in Naples.”

The new findings are based on analysis of a skeleton the researchers believe is that of Caravaggio. Of the skeletons in the cemetery in Porto Ercole, Tuscany, where the artist was allegedly buried, the scientists found nine matching the known physical proportions of Caravaggio, but only one dating to the early 17th century. Comparing DNA from that skeleton with other men named Merisi or Merisio—Caravaggio’s full name was Michelangelo Merisi da Caravaggio—supported their theory that it was in fact the artist’s skeleton. The prognosis of sepsis, or blood infection, brought on by the bacterium Staphylococcus aureus, is based on analysis of that skeleton’s teeth cross-referenced with two types of DNA analysis.

The study’s authors conclude: “Converging elements supporting this hypothesis also showed that this death is plausible in the context of Caravaggio’s life.” Indeed, Caravaggio’s short life was famously tumultuous and involved about as much violence as the scenes he rendered in his famous chiaroscuro style. After killing Ranuccio Tomassoni in 1606, Caravaggio fled Rome and spent the the next four years traveling between Naples, Malta, and Sicily. He was on his way from Naples back to Rome, in hopes of securing a pardon, when he died.