Following the censorship of an artwork at a Warsaw museum, Polish protesters gathered to eat bananas. 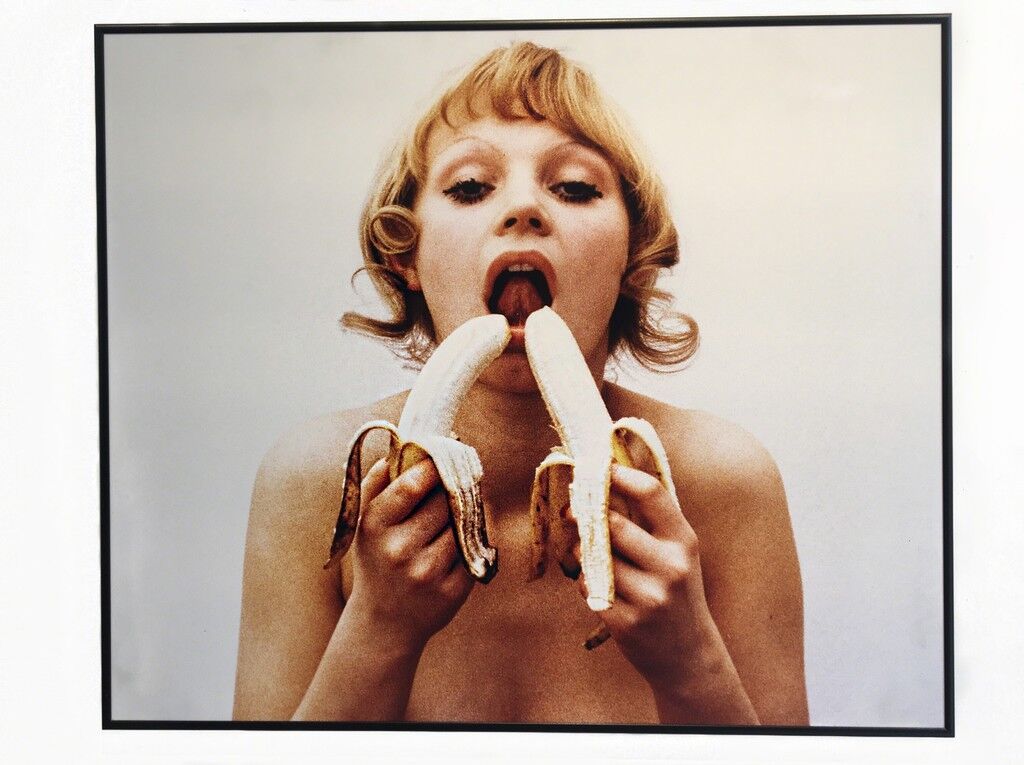 Everything’s gone bananas in Warsaw as a few hundred people gathered outside of the Polish city’s National Museum earlier this week to peel and eat the fruit in protest of censorship. After the museum’s director, Jerzy Miziolek, was summoned to the Ministry of Culture, the museum decided to remove a 1973 video by Polish artist Natalia LL titled Consumer Art in which a young woman suggestively eats a banana.

Despite the work having been displayed in the museum for many years, Miziolek suggested some museumgoers had complained, adding that he was “opposed to showing works that could irritate sensitive young people.” On Monday, Miziolek seemed to heed the protesters’ a-peels and announced an end to the banana drama. Natalia LL’s work will be reinstalled, though only until next week, when the museum’s modern art gallery is due for reorganization.

This is only the latest in a string of such attempts to censor the arts that has been carried out since the conservative and nationalist government won power in Poland in 2015. Polish Culture Minister Piotr Glinksi has cut subsidies for art festivals that intended to show “controversial” plays, has fired a popular theater director, and criticized the director of the country’s World War II museum for not depicting the extent of Poland’s suffering and heroism throughout the war.

In an effort to discredit the protestors, Senate speaker and prominent ruling Law and Justice party member Stanislaw Karczewski took to Twitter to voice that Polish apples were not only tastier than bananas, but they had fewer calories as well.