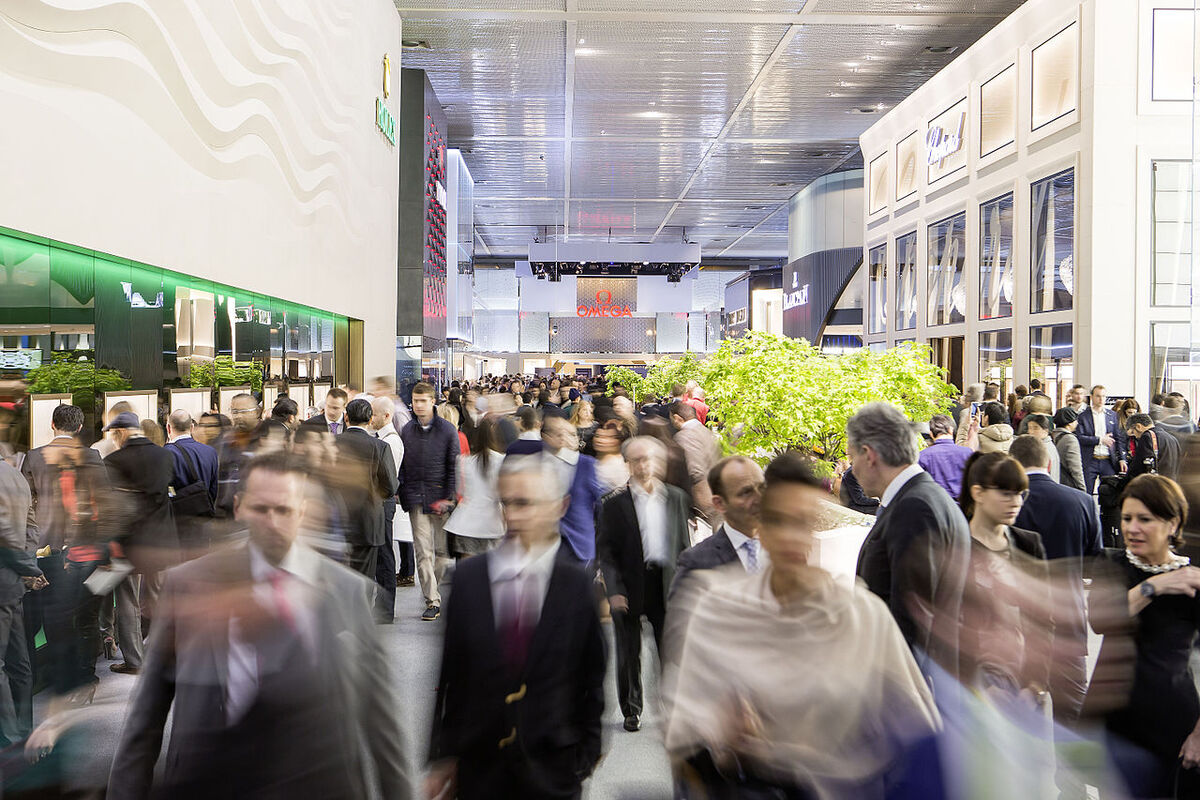 Crowds at the Baselworld fair in 2015. Photo by Baselworld, via Wikimedia Commons.

René Kamm, the longtime chief executive of MCH Group—the parent company of the Art Basel fair franchise, among many others—announced his resignation on Friday. The decision comes amid faltering attendance and participation at another marquee MCH fair, the watch and jewelry trade show Baselworld. Last month, its biggest exhibitor, the Swatch Group, revealed it would not participate in the 2019 fair. Kamm began directing Baselworld in 1999 and had been the MCH Group’s CEO since 2003.

“We owe a great deal to René Kamm,” Ulrich Vischer, the chairman of MCH’s board of directors, said in a statement. “Not only has he decisively shaped world-renowned exhibitions such as Art Basel and Baselworld, he also recognized early on the changes that digitalisation and multi-channel concepts bring with them and, in doing so, advanced the diversification and internationalisation of MCH Group.” Vischer will oversee the company’s operations, in cooperation with members of its executive board, until Kamm’s successor is found.

Under Kamm’s tenure, MCH has expanded its global art fair portfolio, acquiring Art HK and rebranding it as Art Basel in Hong Kong, and most recently announcing a further expansion into southeast Asia (where it already operates the India Art Fair) with a new fair in Singapore, ART SG. During his time, MCH has also pursued a strategy of diversifying its activities through projects like the Art Basel Cities initiative and by pursuing partnerships with more regional fairs. The company also operates ART DÜSSELDORF, Design Miami, and Masterpiece London, among others.