A charity raffle is offering the chance to win a Picasso for $110. 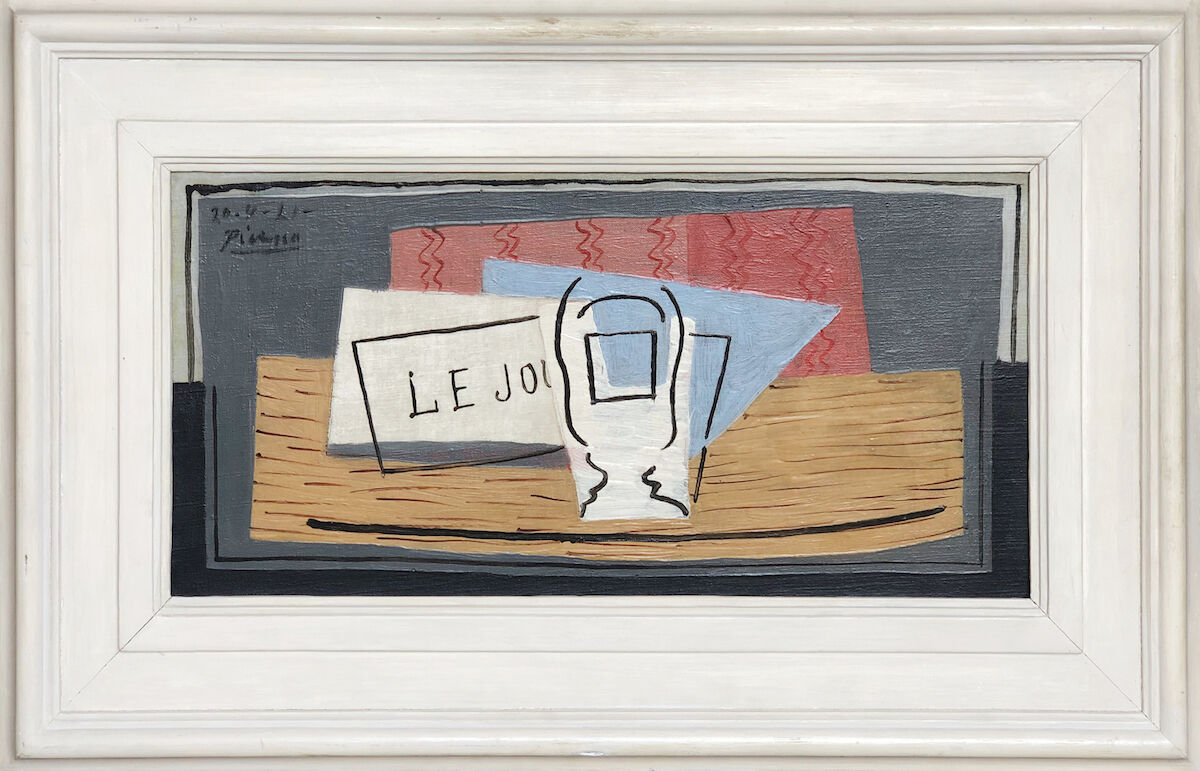 A mere €100 ($110) and a little luck may be all you need to win an original Pablo Picasso painting. The French nonprofit Aider les Autres is hosting a raffle for a still life by the modernist master valued at €1 million ($1.1 million) in a bid to raise funds to provide clean water access in parts of Cameroon, Madagascar, and Morocco.

Nature Morte (1921) is currently on view at Paris’s Musée Picasso, where it will remain until it is raffled off on March 30th. The painting was executed in a synthetic cubist style, with a newspaper and a glass of absinthe rendered in a two-dimensional space.The work, which once belonged to the San Francisco Museum of Modern Art, comes from the collection of Picasso collector David Nahmad, a billionaire whose collection with his brother Ezra includes 300 Picassos, according to Forbes. The raffle, titled “1 Picasso for 100 Euros,” was originally due to be held January 6th, but organizers extended the deadline because there were still tickets available.

I was really touched by the public’s enthusiasm for this initiative. A way for our family to continue Picasso’s own commitment to poorer populations and, in addition, offer more people the opportunity to discover his work.

The sale of the 1921 work is the raffle’s second iteration. In its first, Picasso’s work L’homme au Gibus (1914) went to a 25-year-old project manager in Pennsylvania after the International Association to Save Tyre sold 50,000 raffle tickets for $135 each to help fund the restoration of the Lebanese city of Tyre. In that instance, a Dallas art collector tried to buy 10,000 tickets for $1.3 million to try to secure the painting, before he was rebuffed by the nonprofit.

This time around, the raffle organizers have specified that an interested individual can only buy 30 tickets online, though larger orders may be placed via email. After Nature Morte is sold, the raffle is set to be held yearly, working with the Picasso estate and Picasso Administration.