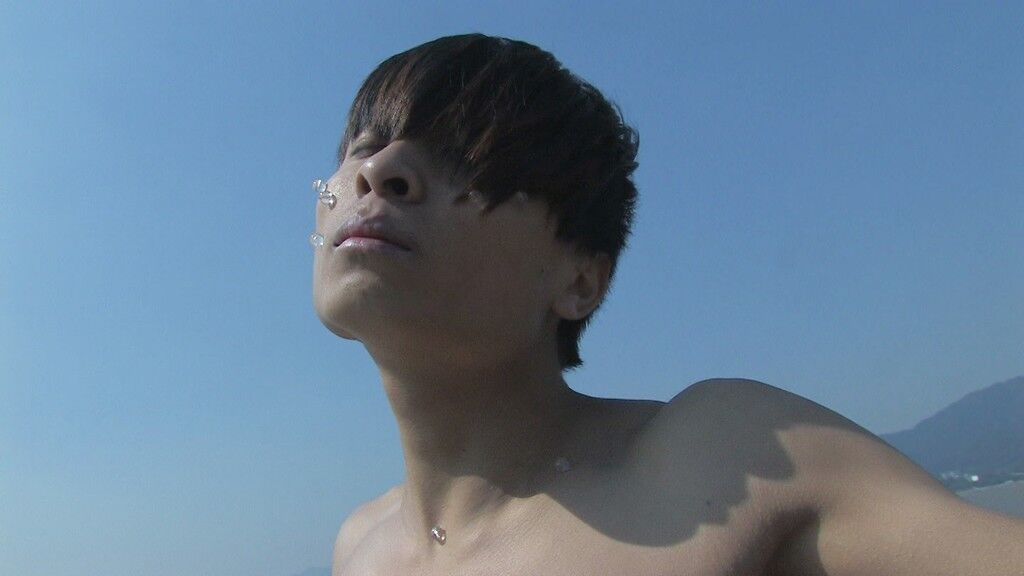 Nomura Holdings Inc, the Japanese bank that announced earlier this year it would be launching the world’s biggest contemporary art prize—the Nomura Art Award with a $1 million unrestricted purse—just revealed the first winners of its companion prize, the Nomura Emerging Artist Awards. The Nomura Emerging Artist Award grants unrestricted cash gifts of $100,000 each to two artists; this year’s winners are Cheng Ran and Cameron Rowland.

Cheng, who was born in 1981 in Inner Mongolia and now lives and works in Hangzhou, China, makes film and video work rooted in many forms of storytelling, including literature, poetry, and cinema from both Western and Chinese canons. In 2017 he had his first major museum solo show outside of China with his exhibition “Diary of a Madman” at the New Museum in New York.

Rowland was born in Philadelphia in 1988 and now lives and works in New York City. Rowland is a conceptually rigorous artist whose work foregrounds shortcomings in social morality, including establishments like the fraught world of prison labor, as well as economic and racial injustice. Rowland currently has a solo show on view at the Museum of Contemporary Art in Los Angeles.

We congratulate Cheng Ran and Cameron Rowland on their vital artistic achievements and take great pride in knowing that the Nomura Emerging Artist Award will help them continue their work. The jury has perfectly understood Nomura’s goal of fostering thoughtful, productive innovation, which is as essential to us in our work as it is to today’s artists.

The jury for the awards featured: Doryun Chong, deputy director and chief curator of M+; Kathy Halbreich, executive director of the Robert Rauschenberg Foundation; Yuko Hasegawa, artistic director of the Museum of Contemporary Art, Tokyo; Max Hollein, the director of the Metropolitan Museum of Art; Nicholas Serota, chair of the Arts Council England; and Allan Schwartzman, founder and principal of Art Agency, Partners, and chairman of the Fine Arts Division of Sotheby’s. The late curator Okwui Enwezor was also a member of the jury, which completed its deliberations before he passed away in March.

The winner of the inaugural $1-million Nomura Art Award, to be selected by the same jury, will be announced at a gala ceremony in Shanghai in October.