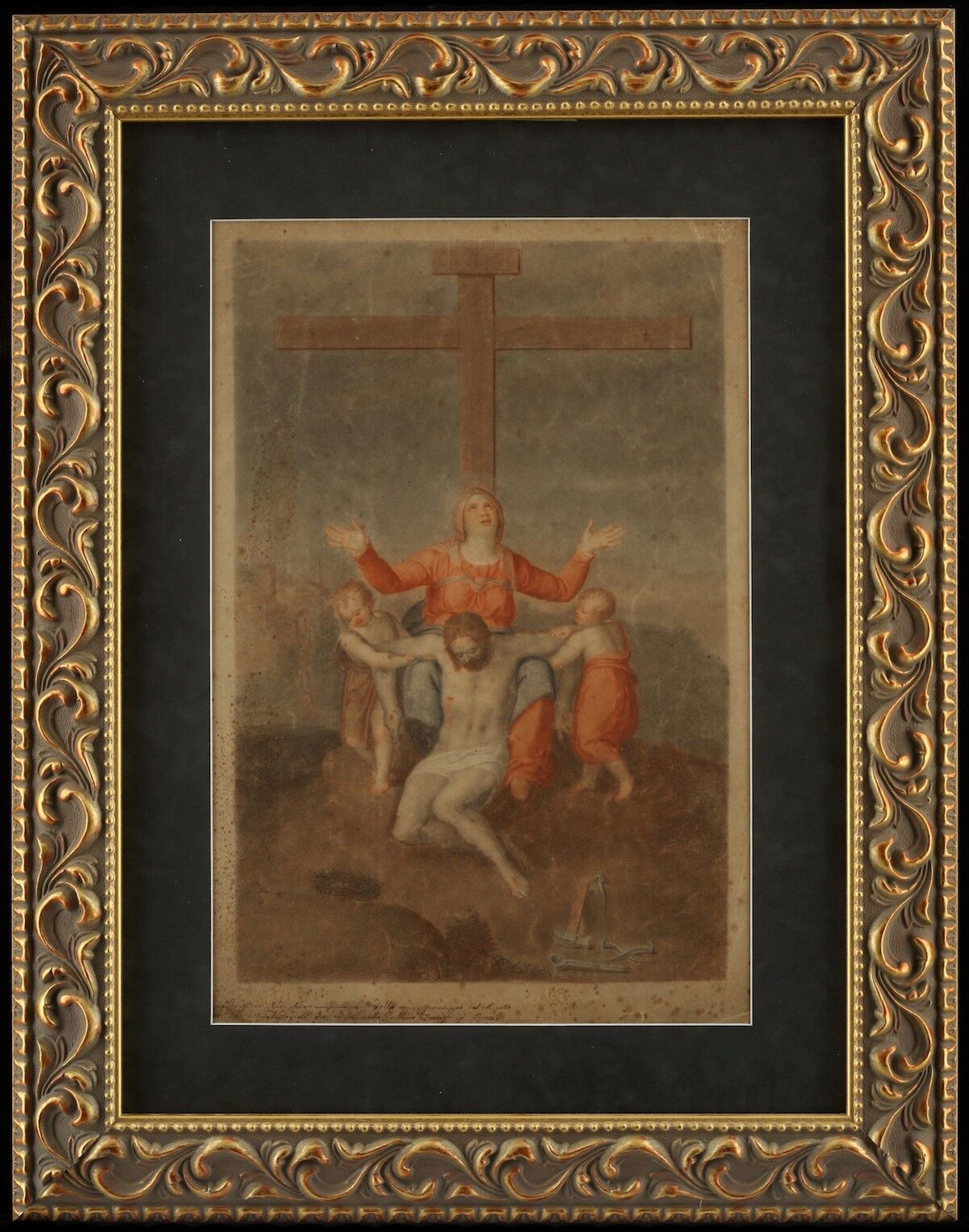 Yulong Eco-Materials Ltd., a bricks and concrete manufacturer in China’s Henan province, saw its shares jump 47% last week after it acquired a Michelangelo painting for $75 million. The company, which on Friday announced it’s changing its name to Millennium Fine Art Limited, plans to offer 7.5 million restricted shares in the painting, Crucifixion, with each share valued at $10.

In a statement, Yulong Eco-Materials chairman Daniel McKinney, an entrepreneur with experience in the mining industry, said:

We like our business model of acquiring, accumulating, and promoting fine art masterpieces. While the various stock, oil, and other commodity markets ride the rollercoaster, fine art just keeps appreciating.

The company says its pivot from bricks toward blockbuster artworks and luxury goods—it was also behind the $50-million acquisition of the 61,500-carat gem known as the “Millennium Sapphire” this summer—means that “the general public can have fractionalized ownership of a collection of extremely valuable art treasures that until now have been restricted to billionaires, museums, and royalty.” The company intends to promote these rare objects (and, in doing so, increase their value) through “exhibitions and media exposure.” In the case of the Millennium Sapphire, this will allegedly include a touring museum exhibition, a documentary, and cameos “in a number of feature films.”

A press release put out by Yulong Eco-Materials claims that the seller of Michelangelo’s Crucifixion is a man named Ridgway Mitchell Smith, who we’re told is a descendant of the Medici family. (Such claims are dubious—his only trace online is a Yelp review of a now-shuttered San Francisco antique store.) The $75 million private deal between Smith and the company is far higher than any price for a work by Michelangelo achieved at auction. In 2000, at Christie’s Old Master Drawings sale in London, the drawing The Risen Christ sold for $12.3 million.