Christie’s landed the $40 million estate of a Texas oil heiress and European princess. 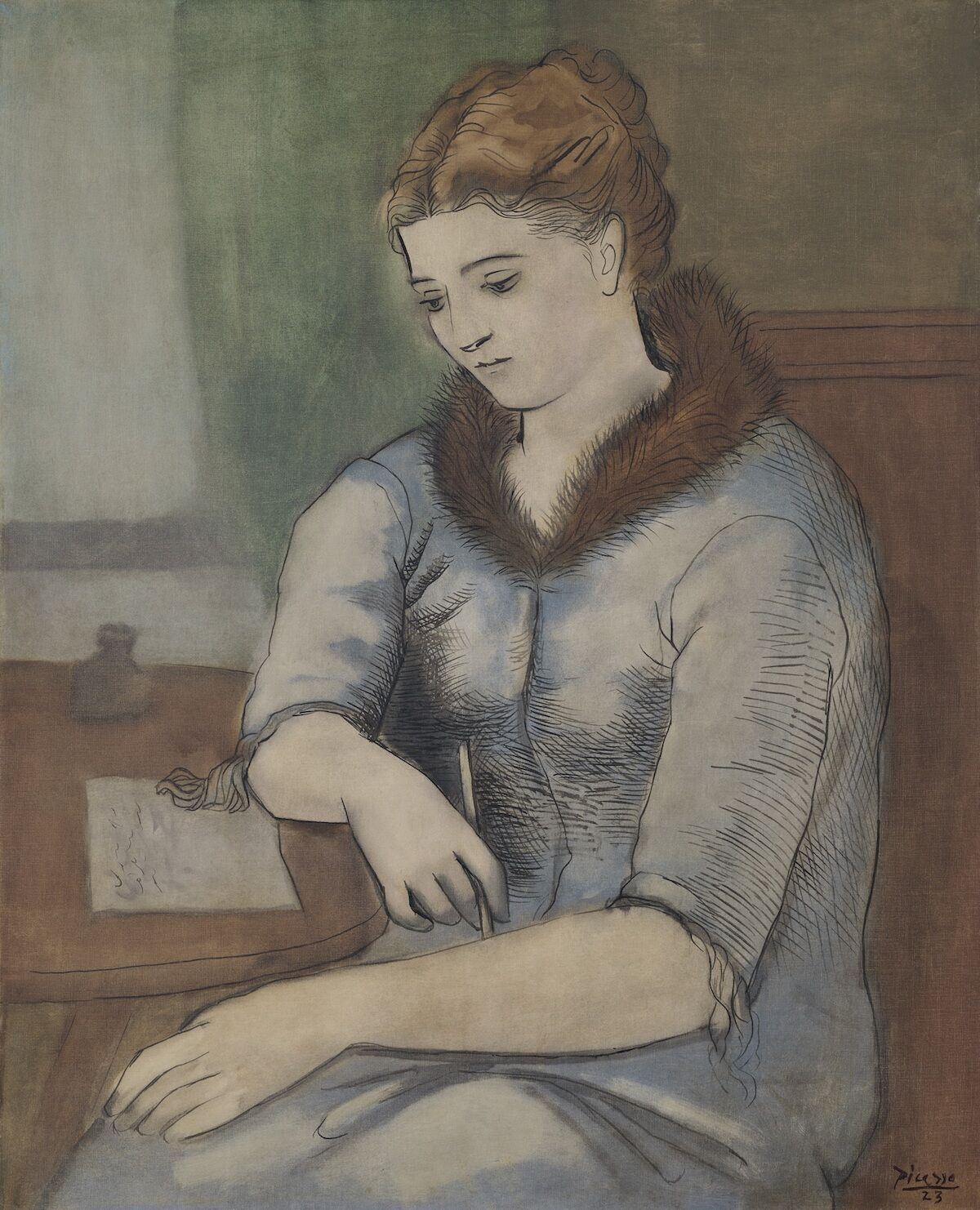 Cecil Amelia Blaffer was born in 1919 in Houston as the heiress to the two biggest oil fortunes in all of Texas. Her father was the founder of what would become Exxon Mobile and her maternal grandfather was the founder of what would become Texaco. It’s hard to imagine what family history could make for a more authentic kind of American royalty. And then, after decades of philanthropy in her native state, “Titi,” as she was called, married Prince Tassilo von Fürstenberg and became a European princess as well. For the rest of her long life, Von Furstenberg continued her dueling mission of public support for the arts and private entertaining at her homes around the world.

All the time, she was building on the collection of modern art her mother, the Texas arts patron Sarah “Sadie” Campbell, had started. Now, 13 years after Princess Titi’s death, more than 30 of those works will go on the auction block at Christie’s during its New York sales in May. The highlights include works by Pablo Picasso, Lucio Fontana, André Derain, and Mark Rothko.

It’s a Picasso that leads the sale, Le Lettre (La Reponse), a 1923 early portrait of his first wife, Olga, that was acquired by Sadie Campbell in 1943 from Picasso’s dealer Paul Rosenberg, and passed on to her daughter. The estimate is on-request, but other outlets have reported it to be between $20 million and $30 million. 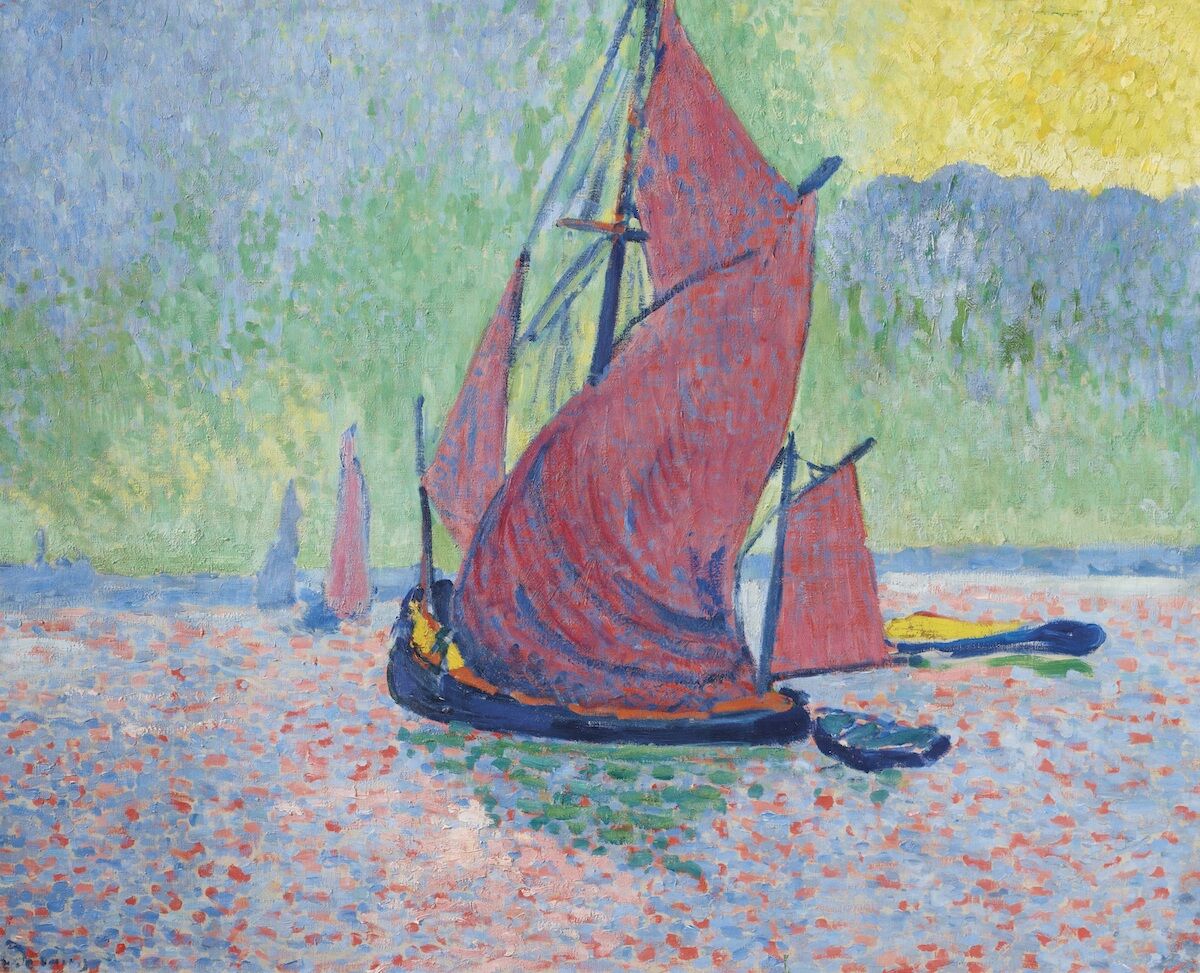 In a statement, Adrien Meyer, co-chairman of Impressionist and Modern Art at Christie’s, said:

HSH Princess “Titi” von Fürstenberg was a passionate collector of the “contemporary art” of her time. Her collection was tirelessly put together with great flair in the 1950’s and ranged from a monumental Rothko to a rare 1956 Dubuffet collage painting, from Ernst to Fontana … This collection will appear on the market for the first time as a highlight of the Spring sales allowing Christie’s to pay tribute to Princess Fürstenberg’s remarkable eye.