Christie’s to offer $45 million Rothko from the collection of François and Susan de Menil. 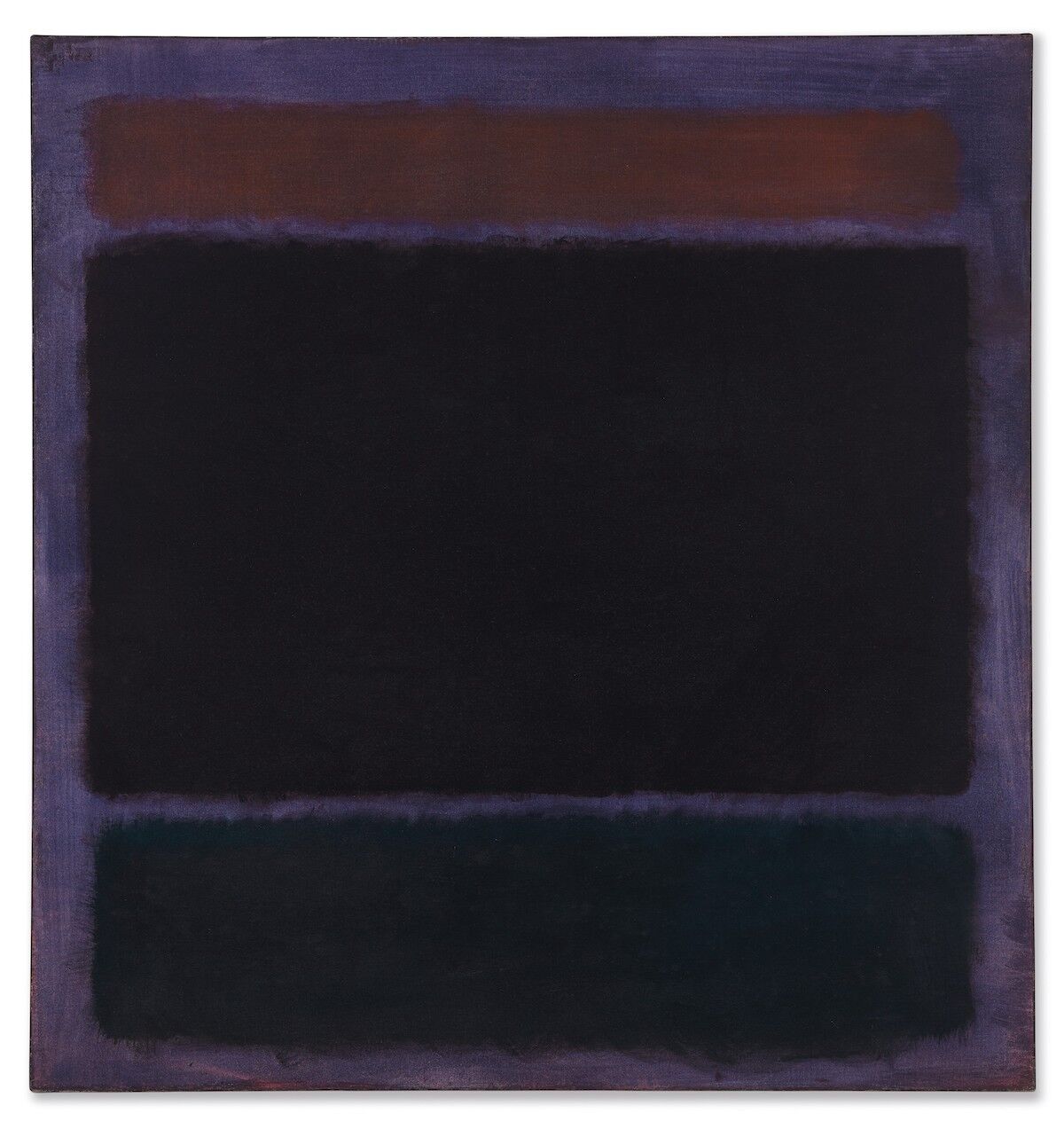 This November, at its Post-War and Contemporary sale in New York, Christie’s will offer Mark Rothko’s Untitled (Rust, Blacks on Plum) (1962), a darkly shaded masterwork that comes from a scion of the de Menil family, the Texas oil barons who in the 1960s commissioned the artist to make works for what became the Rothko Chapel. It is estimated to sell for $35 million to $45 million, and will be offered alongside four works by Joseph Cornell that also come from the collection of François and Susan de Menil.

Ana Maria Celis, Senior Specialist and Head of the Post-War and Contemporary Art Evening Sale, said in a statement:

It is a privilege to offer five exquisite examples from the distinguished collection of François and Susan de Menil. This group presents a wonderful opportunity to juxtapose the brilliant work of two markedly different artists, Mark Rothko and Joseph Cornell. Although their styles varied dramatically, through the eyes of farsighted collectors, one can see the interconnectedness of two visionary artists who not only worked at the same time, but were inspired by one another’s passions.

It is just the second time the work has changed hands. François de Menil acquired it from the artist’s estate, via Arne Glimcher of Pace Gallery, in 1978—though the painting had long been admired by his mother, Dominique, who would see Untitled (Rust, Blacks on Plum) in Rothko’s studio in the 1960s. She included it in a show at the University of St. Thomas in Houston Texas that placed it alongside work by Piet Mondrian, Philip Guston, Franz Kline, Willem de Kooning, and Jackson Pollock.