Christie’s and Phillips rescheduled their major spring auctions to a consolidated week of sales in June. 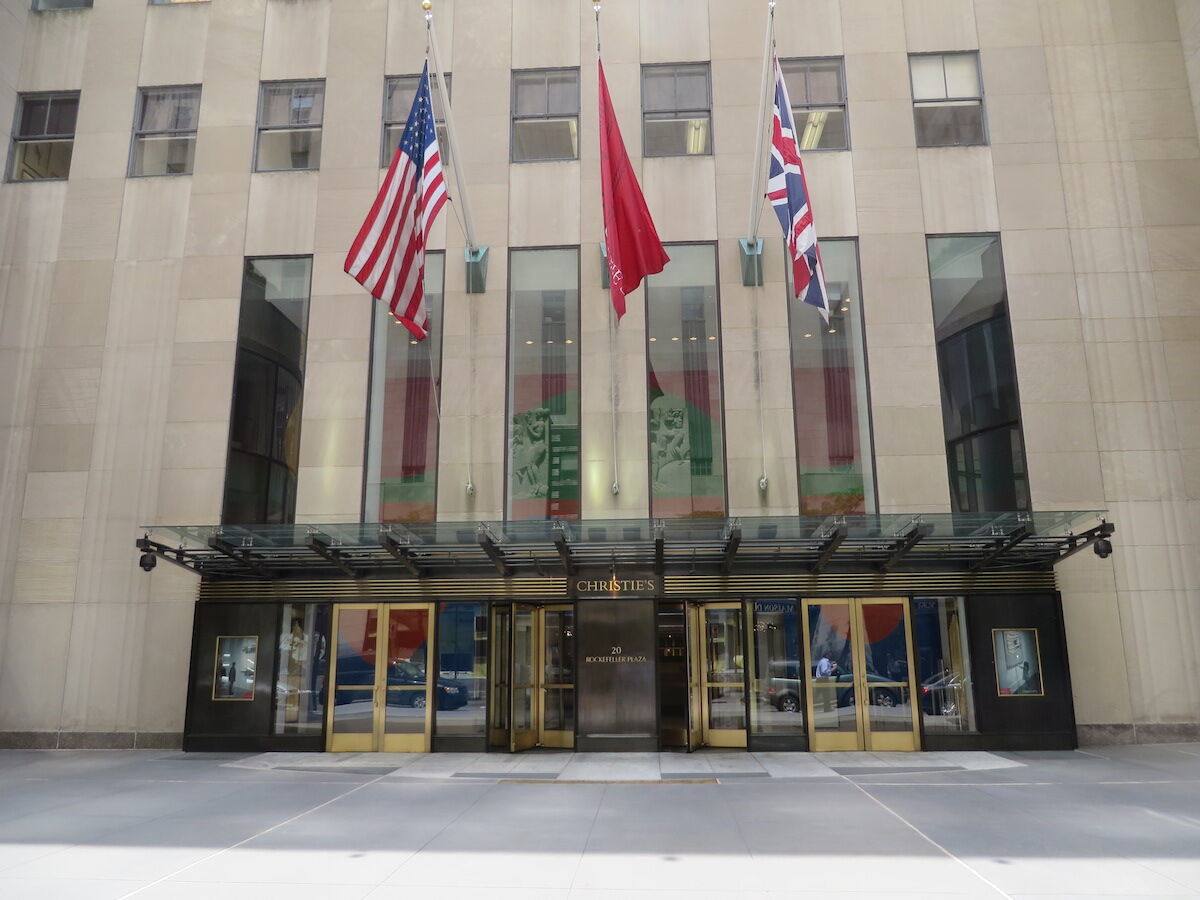 Christie’s and Phillips have announced new, consolidated dates for their biggest May sales after revealing earlier this week that the majority of their spring auctions would be postponed. Christie’s will combine its London and New York auctions of Impressionist and modern and post-war and contemporary art into a consolidated 20th Century Week, which will take place at the firm’s New York location from June 23rd to 26th. Phillips similarly combined its New York and London 20th Century and Contemporary Art sales into one week of auctions, scheduled for the week of June 22nd at its New York complex.

Christie’s has also pushed back its New York Classic Week and Geneva Luxury week sales to take place the weeks of June 8th and June 29th, respectively, and Phillips postponed its other London auctions to early June. Both firms’ Hong Kong spring sales will take place as originally planned, from late May to early June, as will Christie's London Classic Week, scheduled for July 6th to 17th.

Sotheby’s, meanwhile, has rescheduled some of its April auctions but has yet to reveal whether or not it will proceed with its major sales of Impressionist and modern and post-war and contemporary art in mid-May. 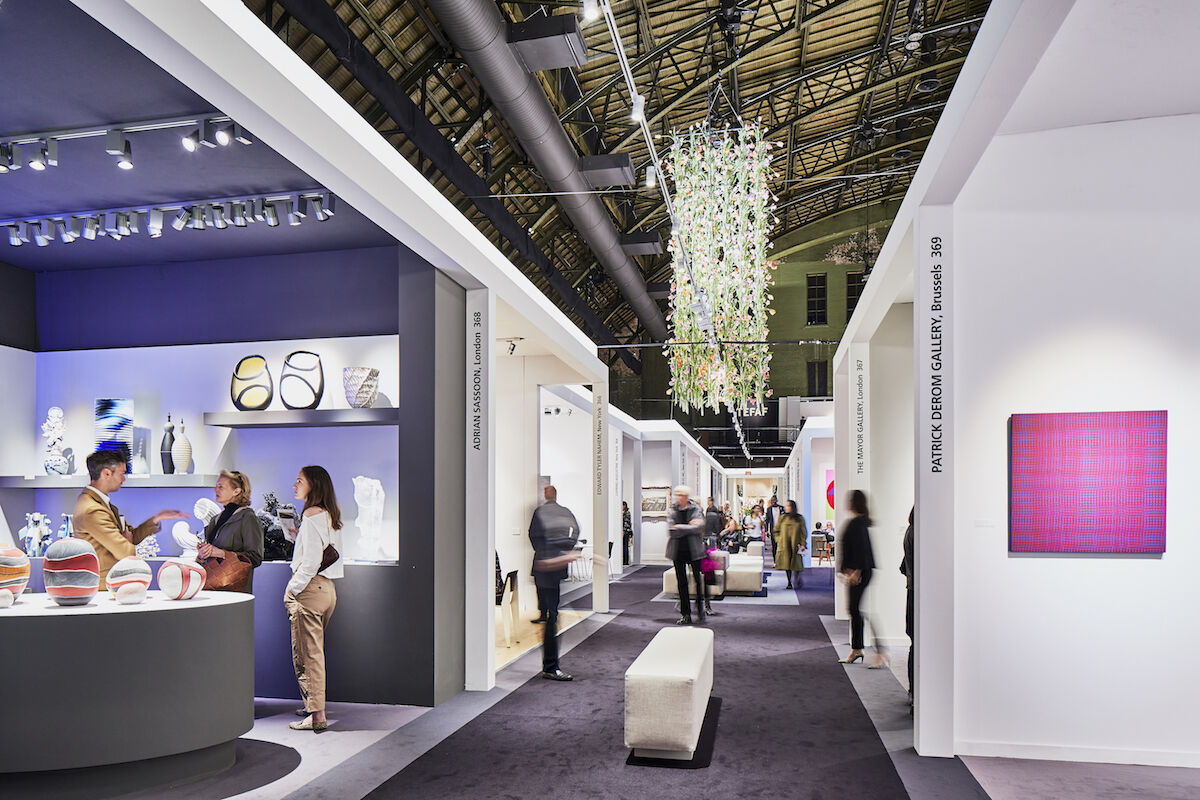 Consolidations and postponements abound elsewhere in the art market. TEFAF New York’s Spring 2020 fair, originally set to take place May 8th to 11th alongside the recently cancelled Frieze New York, has been rescheduled to the late October slot originally set for its sister fair, TEFAF New York Fall. The spring fair, which focuses on modern and contemporary art and design, will take the place of the fall fair, which focuses on fine and decorative art from antiquity to the postwar period. Last week, TEFAF closed its marquee Maastricht fair several days early after an exhibitor tested positive for COVID-19.