Christie’s is selling two Giacometti sculptures that could bring $18 million each. 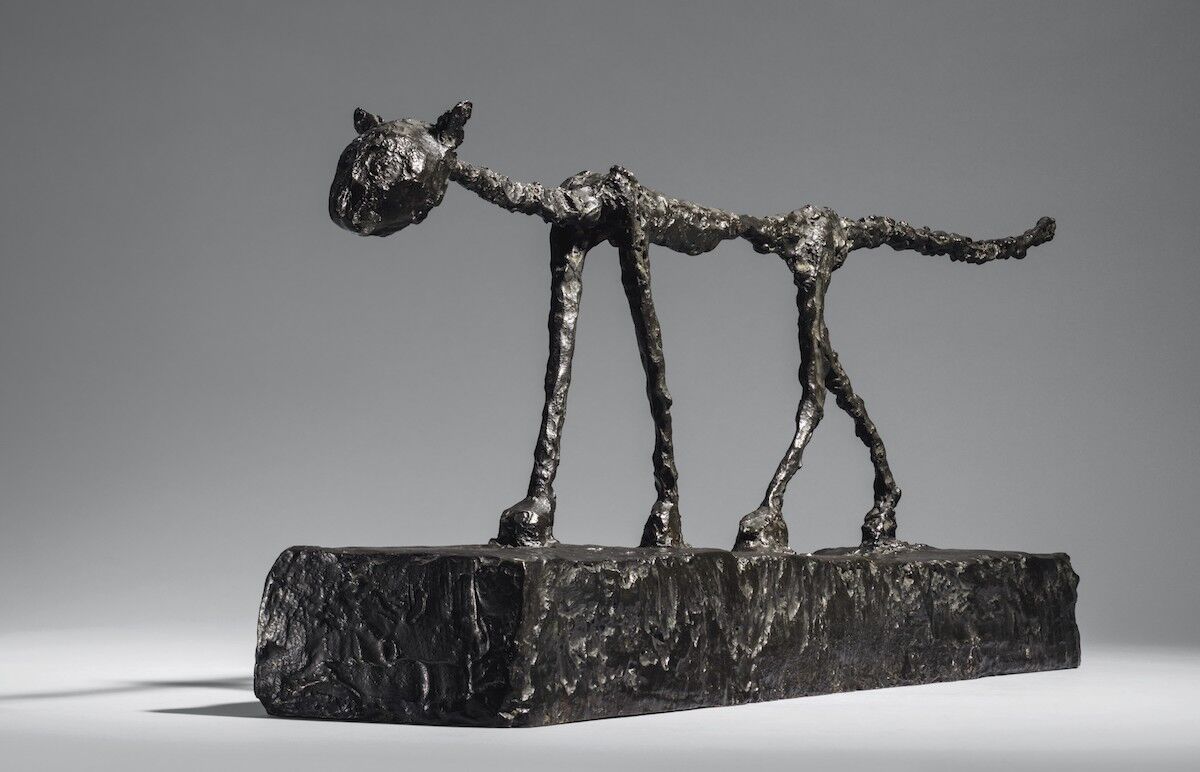 As late October turns to early November, that only means one thing for the art market: more auction consignments! On Friday, Christie’s announced two major lots for its Impressionist and Modern Art Evening Sale, which goes down at its Rockefeller Center salesroom in New York on November 11th. They are two works by the Swiss sculptor Alberto Giacometti: Femme assise, conceived in 1949–50 and cast in 1957; and Le Chat, conceived in 1951 and cast in 1955. Both are estimated to sell for between $14 million and $18 million.

Femme assise comes from what the auction house describes as a “Distinguished Private Collection” while Le Chat comes from the Lambert family, the Belgian banking tycoons descended from the Baron Léon Lambert, who began collecting in the late 19th century with his wife, the Baroness Lucie Lambert, the granddaughter of James de Rothschild. 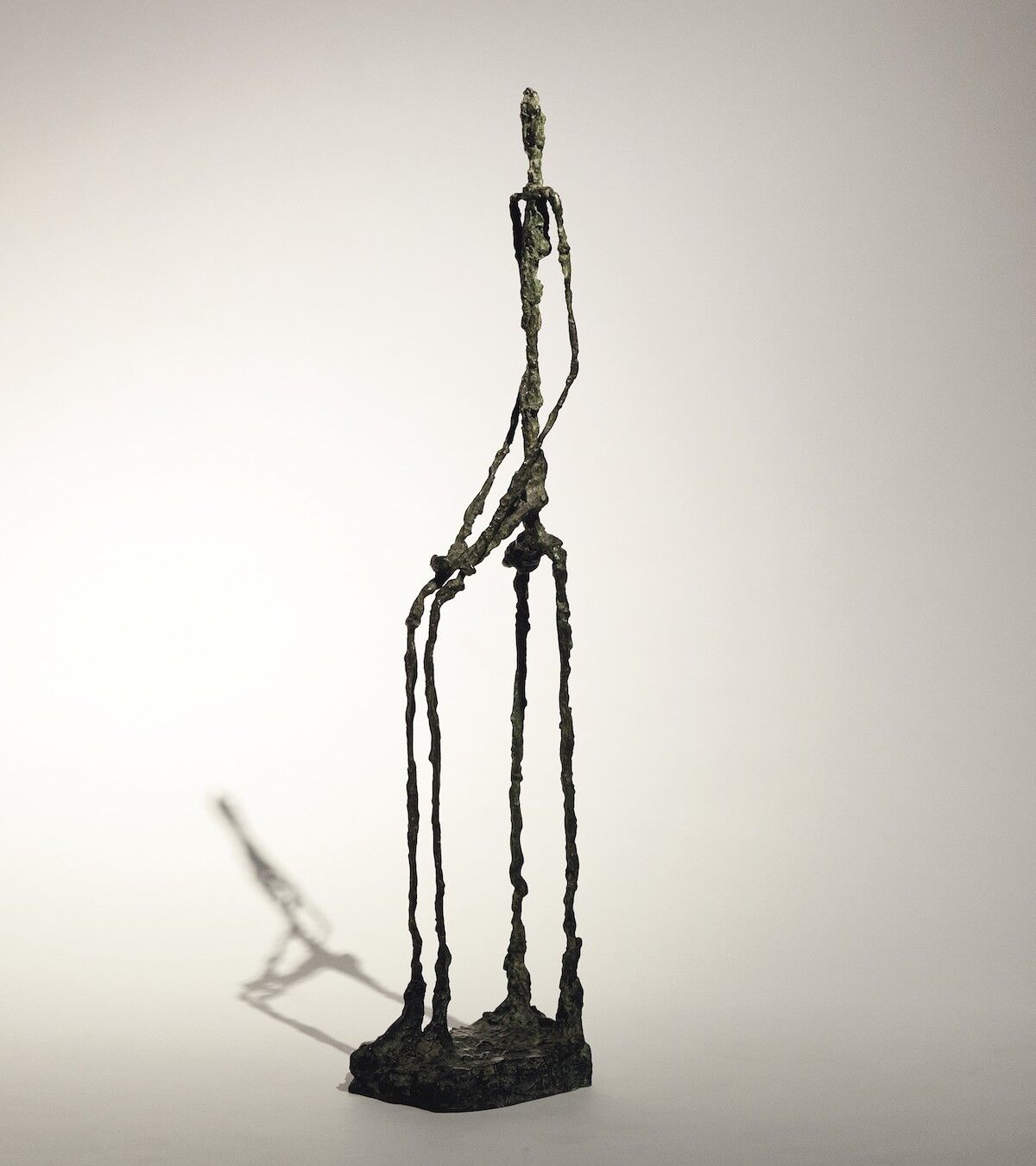 Adrien Meyer, co-chairman of Impressionist and Modern Art at Christie’s, had this to say about the first work, Femme assise:

Giacometti created Femme assise during 1949–1950, at the height of a breakthrough period of astonishing productivity. The subject is anchored to the ground on her throne-like chair, vulnerable yet not weak, echoing the grace of Egyptian antiquity. The present work has been in the same collection for decades and will be sold at auction for the first time ever; this cast is one of only three left in private hands.

And Olivier Camu who is deputy chairman and international director in the Impressionist and Modern Art department at Christie’s, said this about Le Chat:

Alberto Giacometti had one of the most intense and penetrative gazes in all 20th century art; always fighting hard to capture the essence of reality around him. In this beautifully black patinated bronze cat—one of his rare animal sculptures, (conceived in 1951, cast in 1955 and which has never left the Lambert family since), Giacometti powerfully captures the feline nature of a domestic cat.