Christie’s will auction works by David Smith and David Hockney from the Anderson collection. 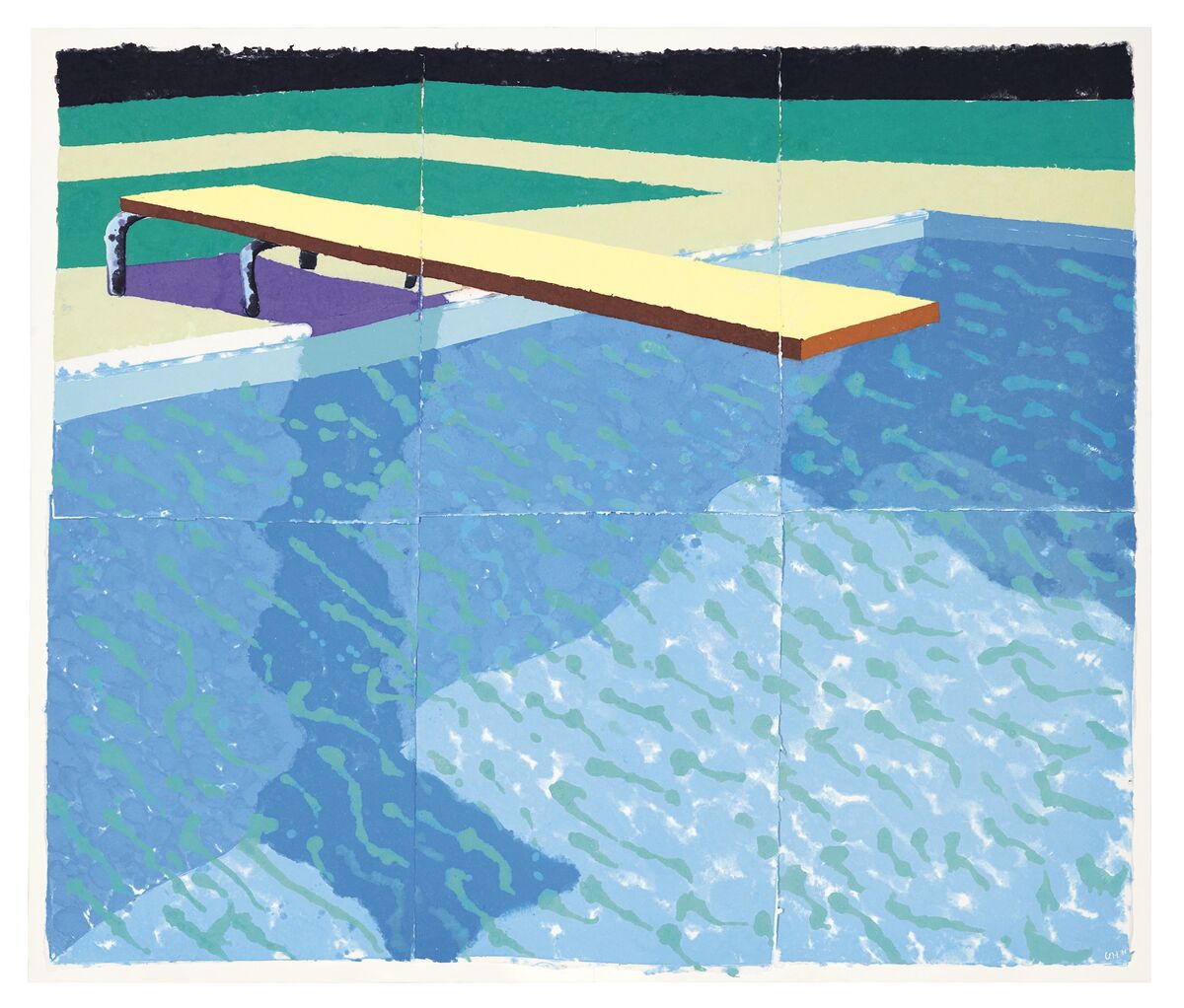 Christie’s has begun announcing highlights from the bellwether postwar and contemporary sales that happen in New York in November. This week, news came via a press release that it would sell around 200 works from the collection of Harry “Hunk” Anderson and Mary “Moo” Anderson, the San Francisco couple who over decades built one of the country’s most formidable troves of American post-war art. In 2011, Hunk, Moo, and their daughter, Mary Patricia Anderson Pence—she goes by “Putter”—donated 121 works to Stanford University, but kept some works by Alexander Calder, David Hockney, Vija Celmins, Martin Puryear, Philip Guston, Jasper Johns, and others. The collection will be led by the David Smith sculpture Five Ciarcs (1963), a welded steel structure that, at nearly 13 feet tall, is one of the artist’s largest works. Acquired by Hunk and Moo directly from the artist’s estate, Christie’s will offer it in the region of $10 million to $15 million.

Also featured in the sale is Hockney’s Sprungbrett mit Schatten (Paper Pool 14) (1978), which is estimated to sell in the region of $6 to $8 million. It will also be the first major market test for Puryear since it was announced that he will represent the United States at the Venice Biennale in 2019.

“Hunk and Moo Anderson not only collected the ‘best of the best,’ but sought to build meaningful, lasting connections with the artists whose work enriched their lives,” Barrett White, who is Christie’s executive deputy chairman and head of Postwar and Contemporary Art for the Americas, said in a statement. “As a couple, they formed nuanced understandings of the artists that appealed to them, and only acquired their most instrumental examples.” 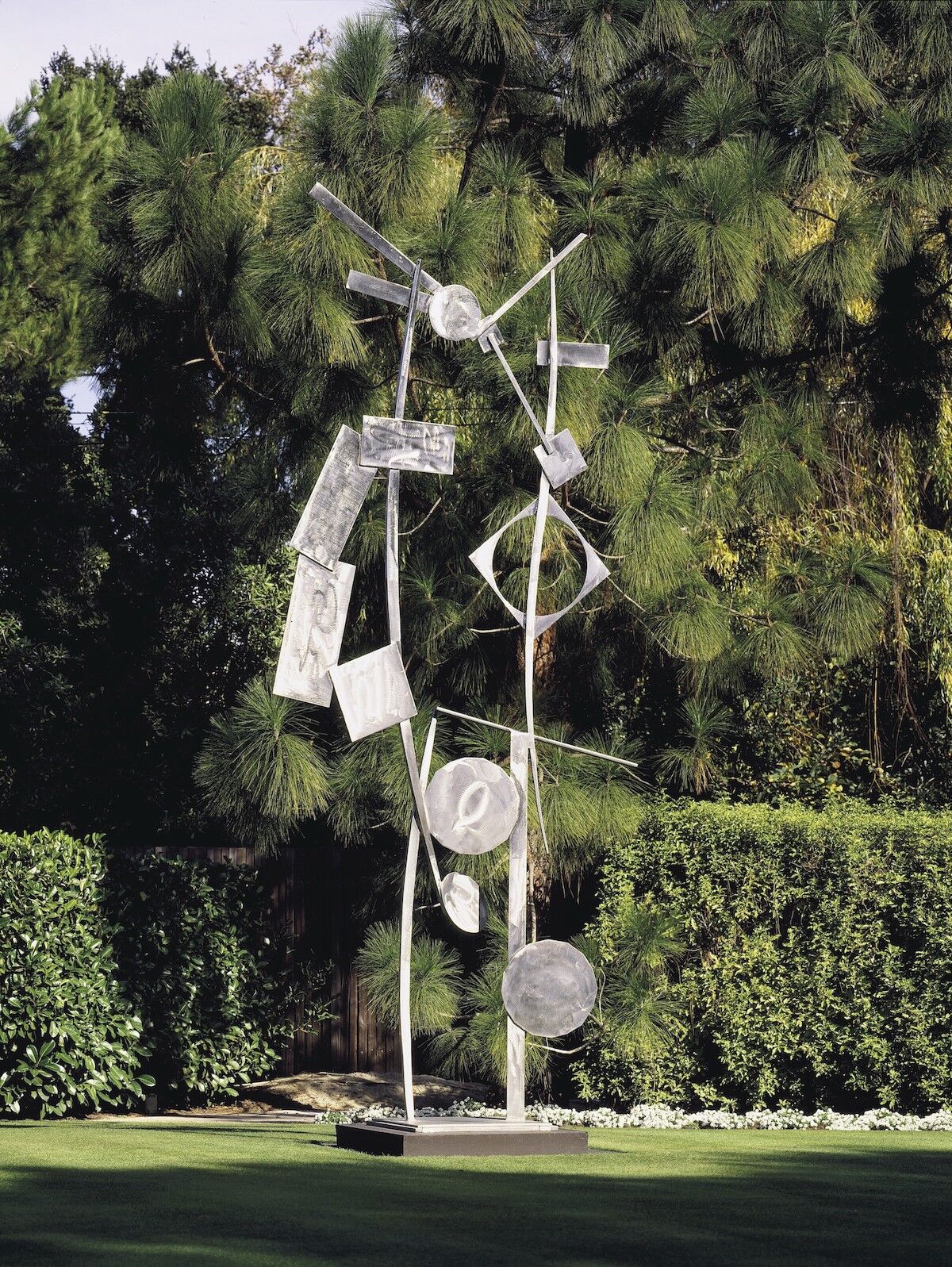