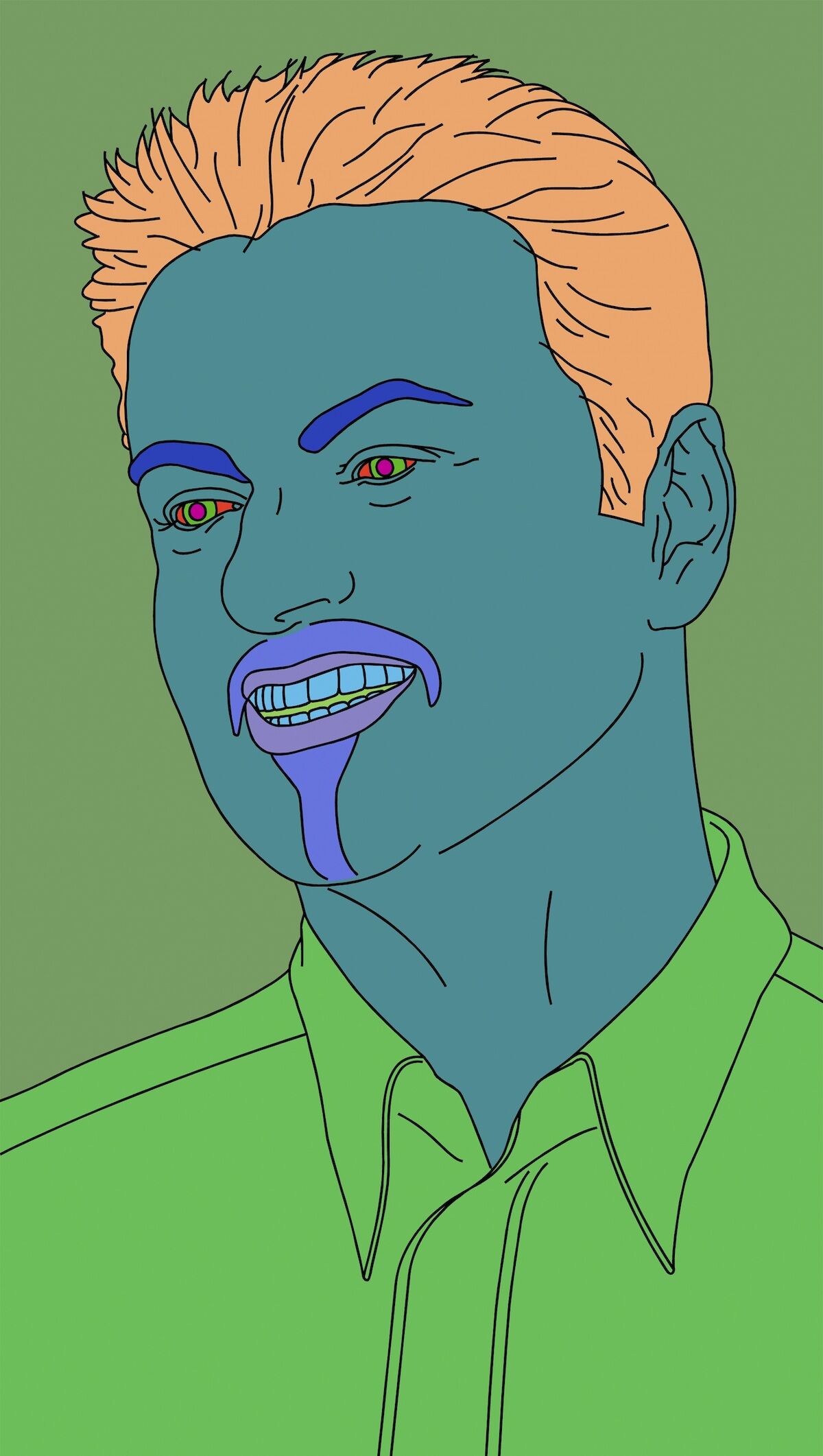 A titanic figure in pop culture, George Michael—one half of Wham! and a solo performer who recorded iconic singles such as “Faith,” “Careless Whisper,” and “Father Figure”—was also a passionate collector of contemporary art, particularly of work by the group of renegades in London known as the Young British Artists. And when he died in December 2016, he left behind a collection that included work by Damien Hirst, Tracey Emin, Bridget Riley, and Sarah Lucas.

On Friday, Christie’s announced that the trove of work once owned by the pop music icon will go to auction during an online sale that will be open for bidding from March 8th to 15th, and a standalone auction that will be held in London on March 14th. There will be more than 200 works and objects up for grabs, and proceeds will benefit charities Michael supported in his lifetime. While the estimates for some works go as high as £1.5 million ($1.9 million), the lowest opening bid for some of the works is just £400 ($517)—though one should expect bidders to push that number much higher. 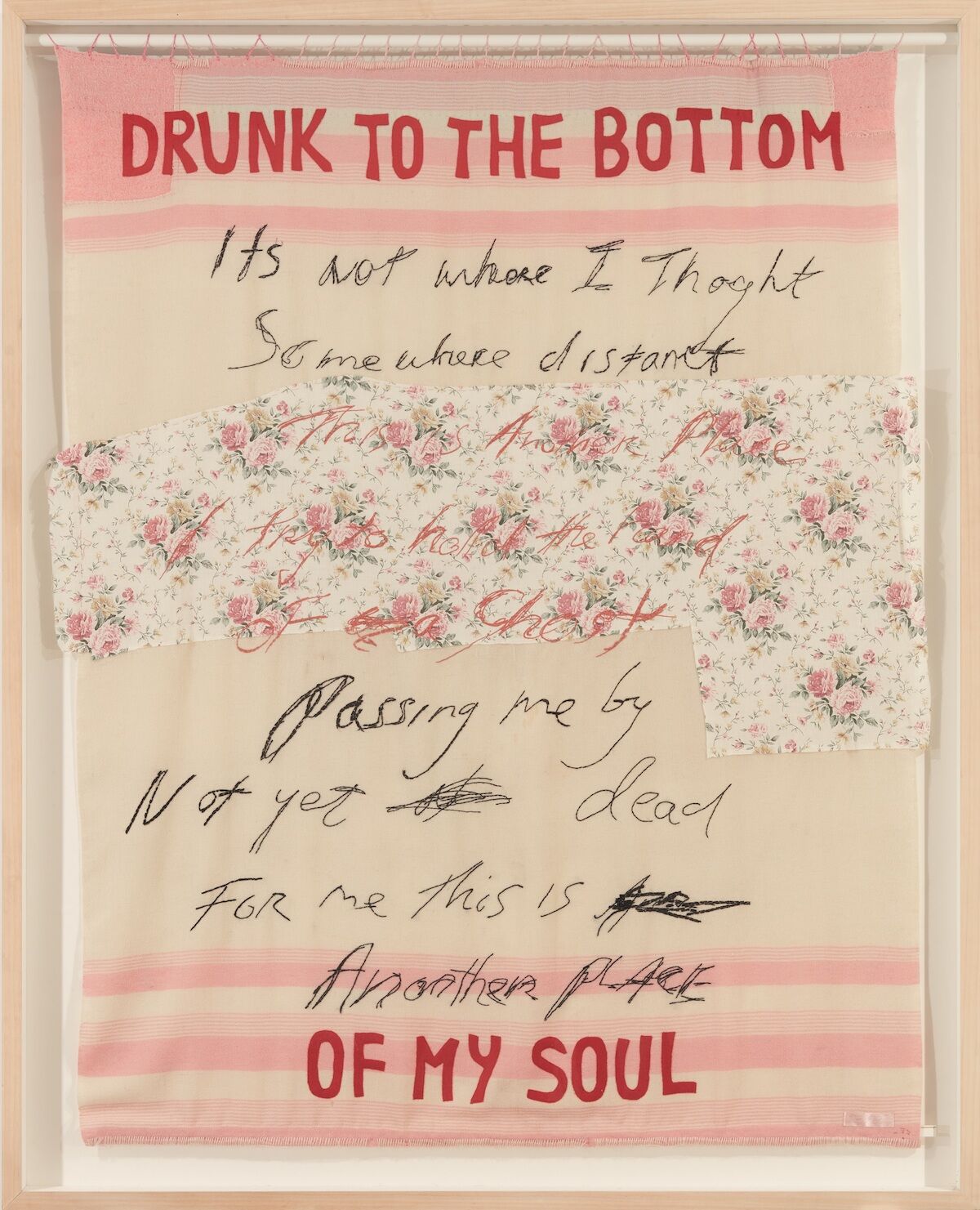 In a statement, Cristian Albu, who is the co-head of the Post-War and Contemporary department at Christie’s, said:

We are honored to have been entrusted with the George Michael Collection, which represents a unique opportunity for collectors, art lovers, and experts, as well as for the legions of George Michael fans across the world. The collection is a celebration of the YBA movement’s spirit of creativity and adventure in the late 1990s, with works ranging from the poetry of Tracey Emin to the transcendence of death manifested by Damien Hirst, and reflects every aspect of this dynamic moment in British cultural history.

Much of the work had been on display at the Goss-Michael Foundation in Dallas, one of the city’s leading cultural institutions that was founded by the singer and his partner, Texas entrepreneur Kenny Goss, in 2007. The collection will tour New York, Los Angeles, Hong Kong, and Shanghai before going to London.

And with that, I highly recommend you stop whatever you’re doing and rewatch the music video for George Michael’s “Freedom! ‘90,” which was directed by David Fincher. 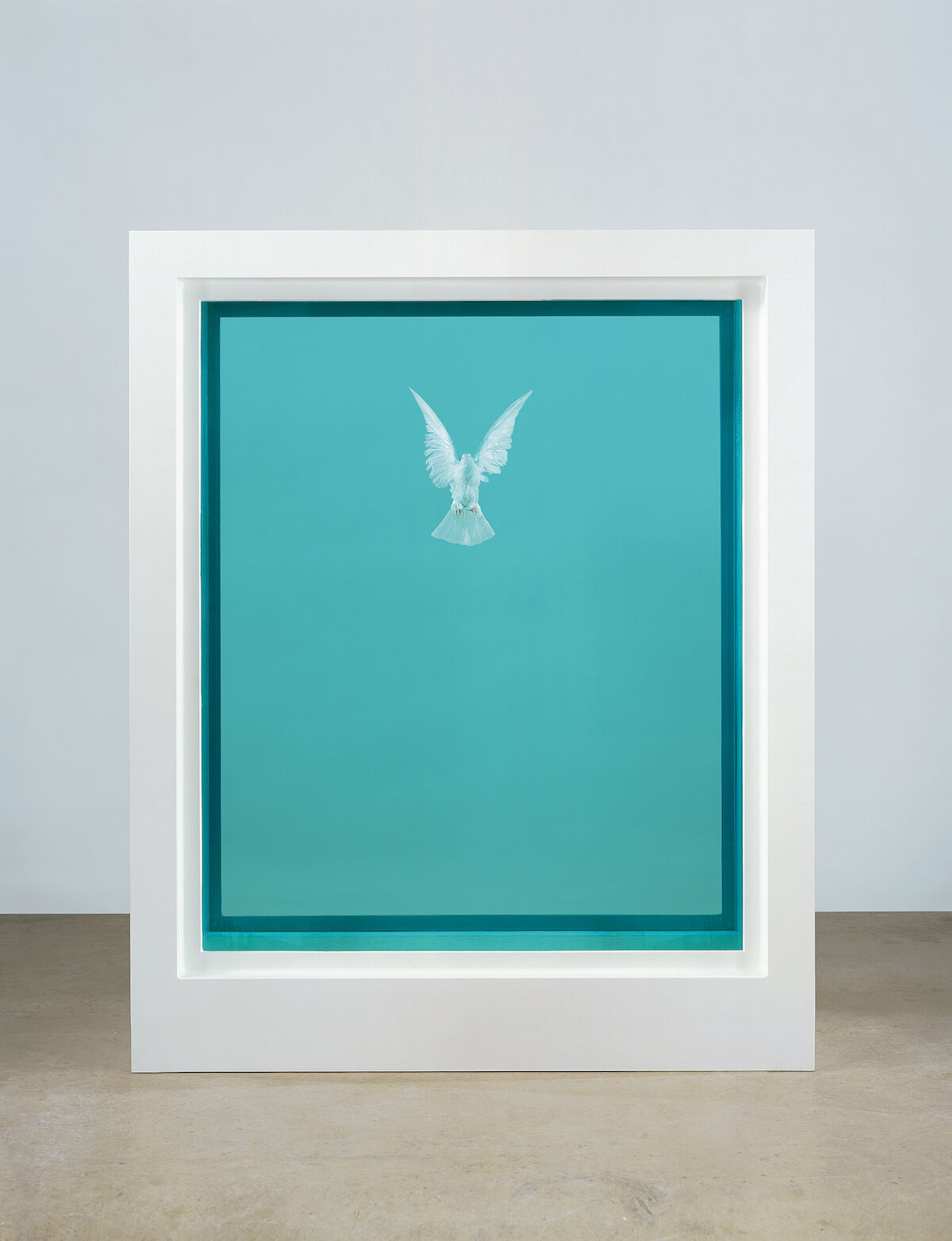