Christie’s will sell Modigliani, Picasso, and Bonnard masterworks from the estate of literary patron Drue Heinz. 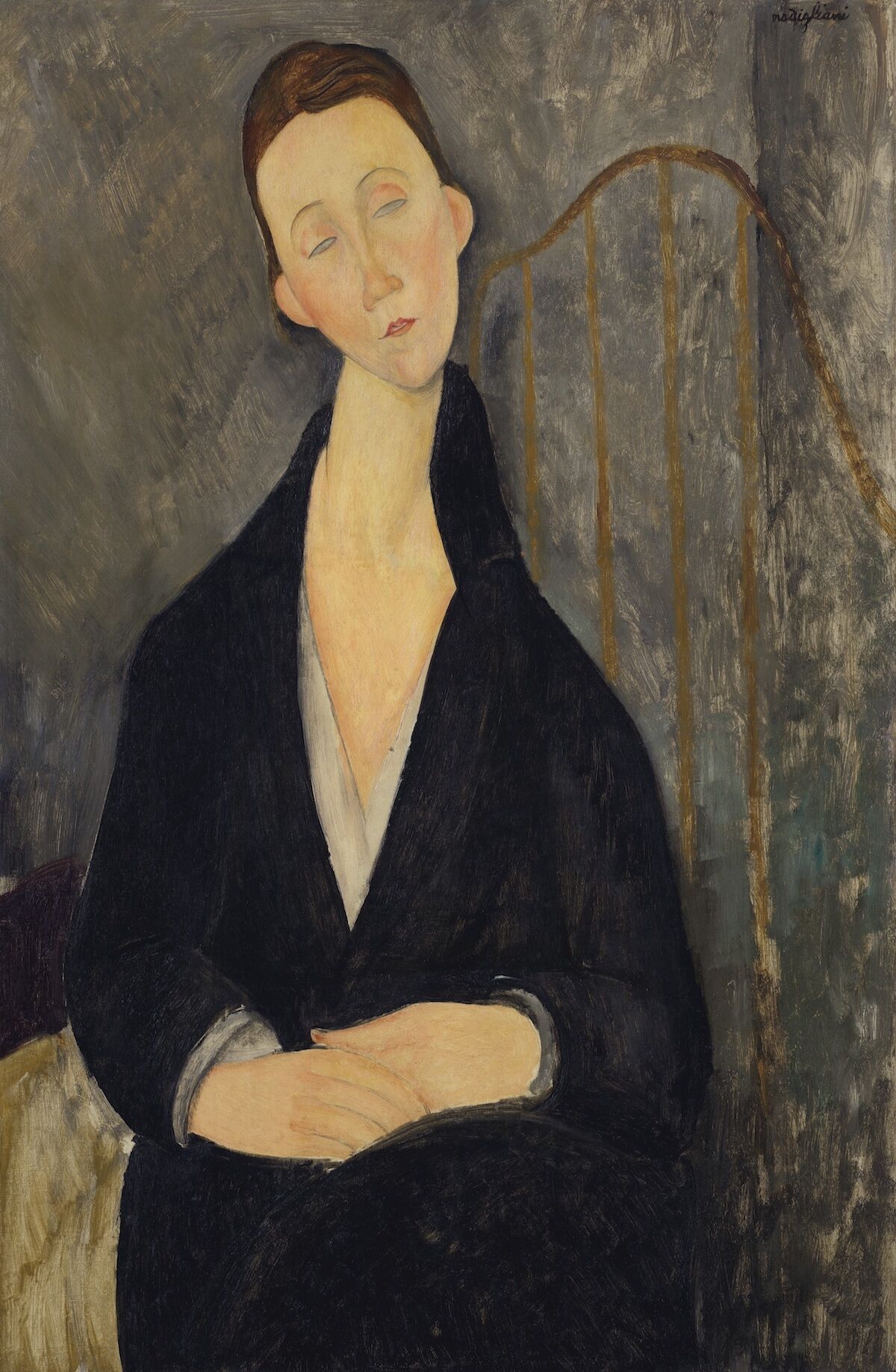 With the art auctions in London coming to a close, it’s time for Sotheby’s, Christie’s, and Phillips to start rolling out consignment announcements for the next round of sales that will go down in New York in May. On Friday news came about a grand estate that’s landed at Christie’s: the collection of Drue Heinz, the literary patron who built a collection alongside her husband, Heinz Foods CEO Jack Heinz, until his death in 1987. Later in life, she became a powerful supporter of the literary community, helping to start Ecco Press and serving as the publisher of the Paris Review for over a decade, well into her 90s. She died in March of 2018 at the age of 103.

The collection is a rich one, and it’s lead by Amedeo Modigliani’s Lunia Czechowska (à la robe noire) (1919), which will be sold at the Impressionist and Modern Art Evening Sale at Christie’s in May with an estimate from $12 million to $18 million. Henri Matisse’s Nu à la fenêtre (1929) is estimated to sell for between $7 million and $10 million, and Pierre Bonnard’s La Terrasse ou Une terrasse à Grasse (1912) is estimated to sell for $6 million to 9 million. There are also works by Alberto Giacometti, Claude Monet, René Magritte, and others. 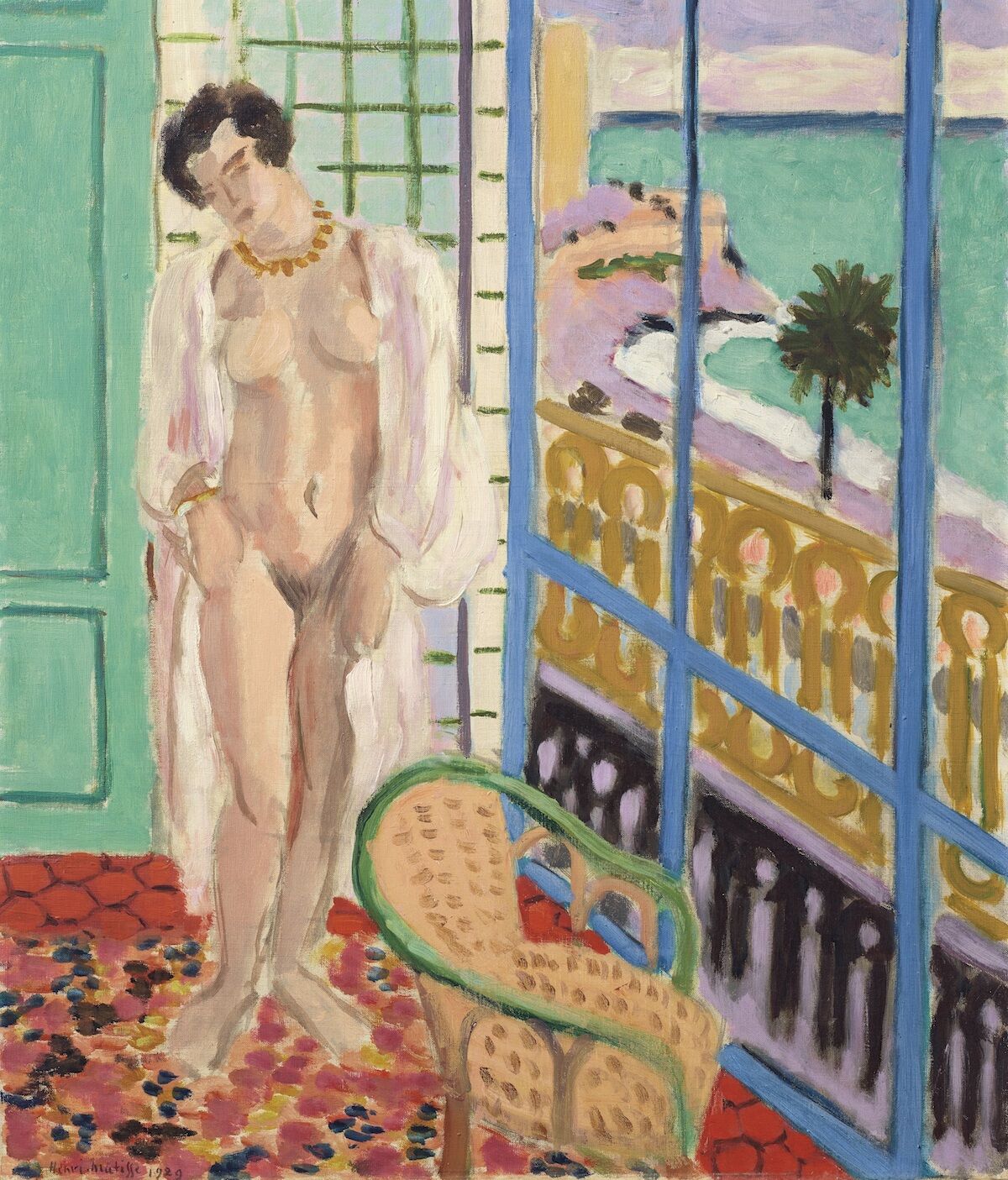 In a statement, Jessica Fertig, head of the Impressionist and Modern Art evening sale at Christie’s, said:

The collection of fine art that Mrs. Heinz assembled includes the most important artists of the early modern period—Picasso, Modigliani, Giacometti, Monet, Magritte and Matisse. From Bonnard’s Une terrasse à Grasse, one of the finest and most sumptuous examples of the artist’s terrace series, or in the suspended drama of Picasso’s Course de taureaux, through to the intimate dimensions of Cézanne’s pencil study of five bathers, related to the celebrated Basel painting of the same subject, or the quietude of an exquisite Morandi still-life. In every case, the art reflects careful, informed selection. And it was displayed in the Heinz homes so that at every turn the eye would fall on something thought-provoking and beautiful.

While clearly a collector of discerning taste, Heinz may be best known as the co-founder of Ecco Press and the founder of a writer’s retreat at Hawthornden Castle, through which she became close friends with writers such as Norman Mailer and Tom Wolfe.