Picasso’s striking portrait of his mistress could bring $35 million at Christie’s. 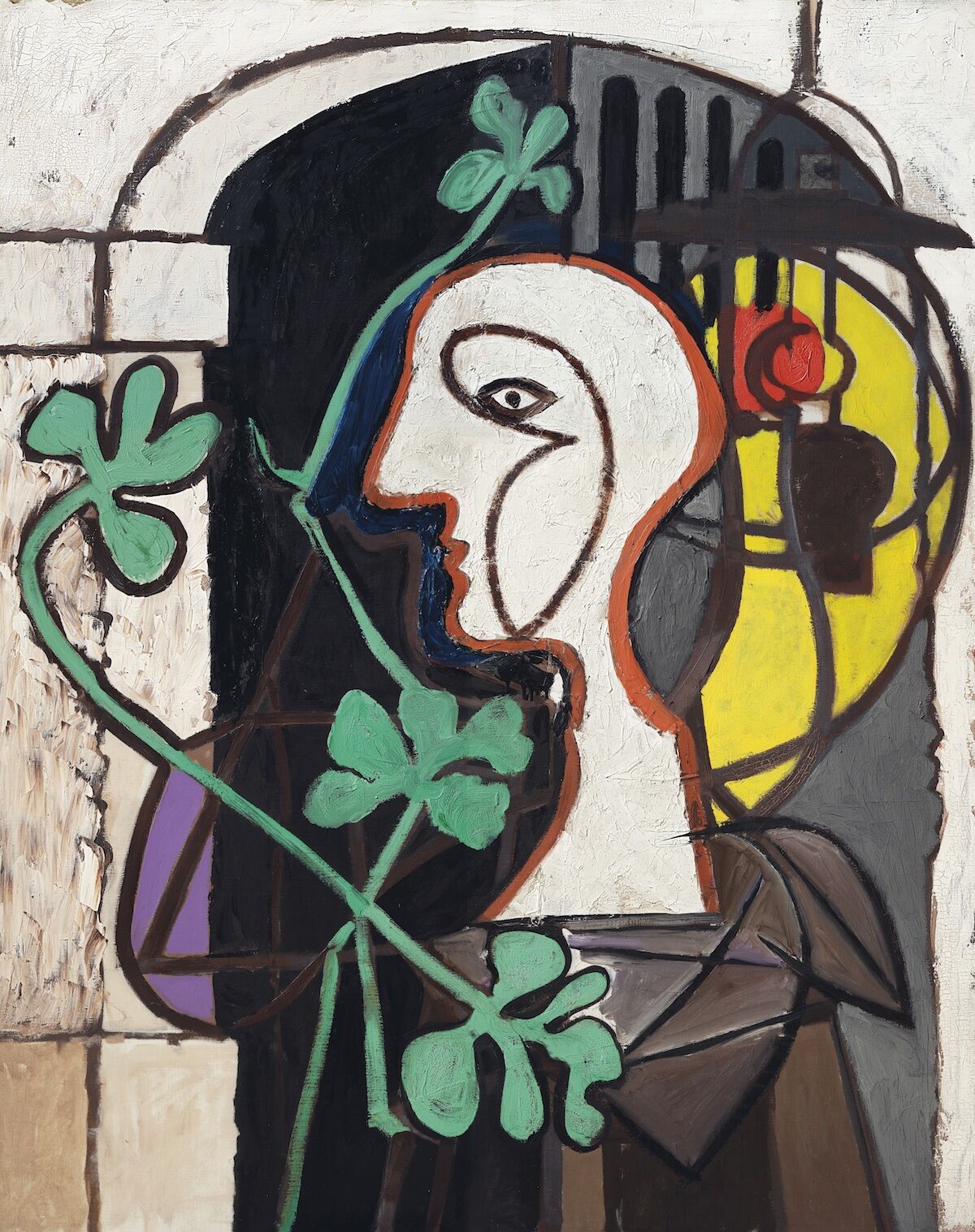 No artist looms larger over the Impressionist and Modern Evening sales than Pablo Picasso, and the buying spree on his paintings has intensified in 2018. Now, Christie’s has another blockbuster consignment for the fall sales in New York: La Lampe (1931), estimated to sell for $25 million to $35 million.

The work was made four and a half years into the artist’s affair with his much-younger mistress Marie-Thérèse Walter, and shows her in the defiant pose of a goddess, with the vegetation of his studio in Normandy draped over her.

During the early 1930s, Picasso’s towering achievements as both painter and sculptor arguably reached their greatest height and in La Lampe we have one of their most vital and outstanding expressions.

Tan Bo, the director of the Impressionist and Modern Art department at Christie’s Beijing, noted in the release that La Lampe is on view in Hong Kong through October 25, marking the first time in 37 years that it’s on display in Asia, where it appeared in “Picasso Intime,” an exhibition of work from the collection of Maya Ruiz-Picasso, which toured both Hong Kong and Seibu in 1981.