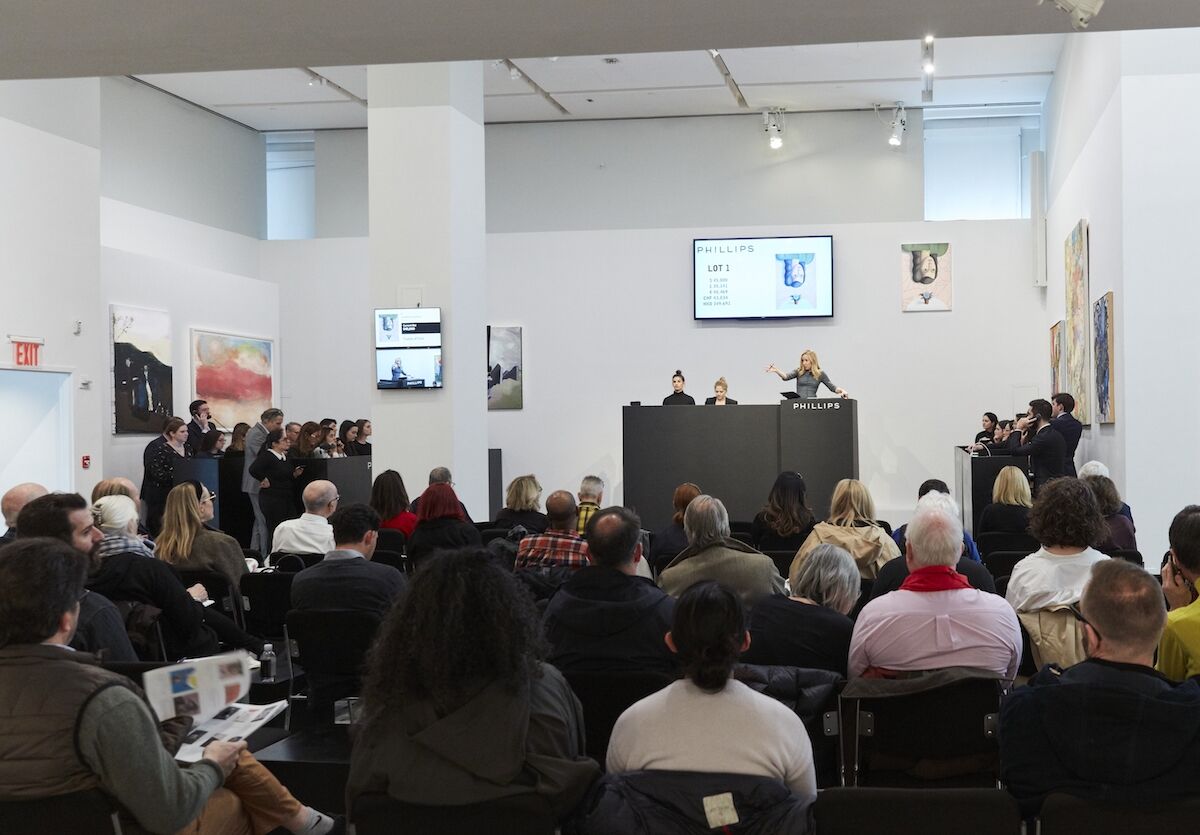 Phillips had its best spring midseason auction of 20th-century and contemporary art on Wednesday, with its New Now sale of contemporary art in New York totaling $7.9 million, with a sell-through rate of 92 percent by lot. That result was a dramatic increase over the equivalent New Now sale last year, which totaled $5.2 million across 173 lots; Wednesday’s sale featured 195 lots, 179 of which found buyers, and nine of which set new auction records for artists. 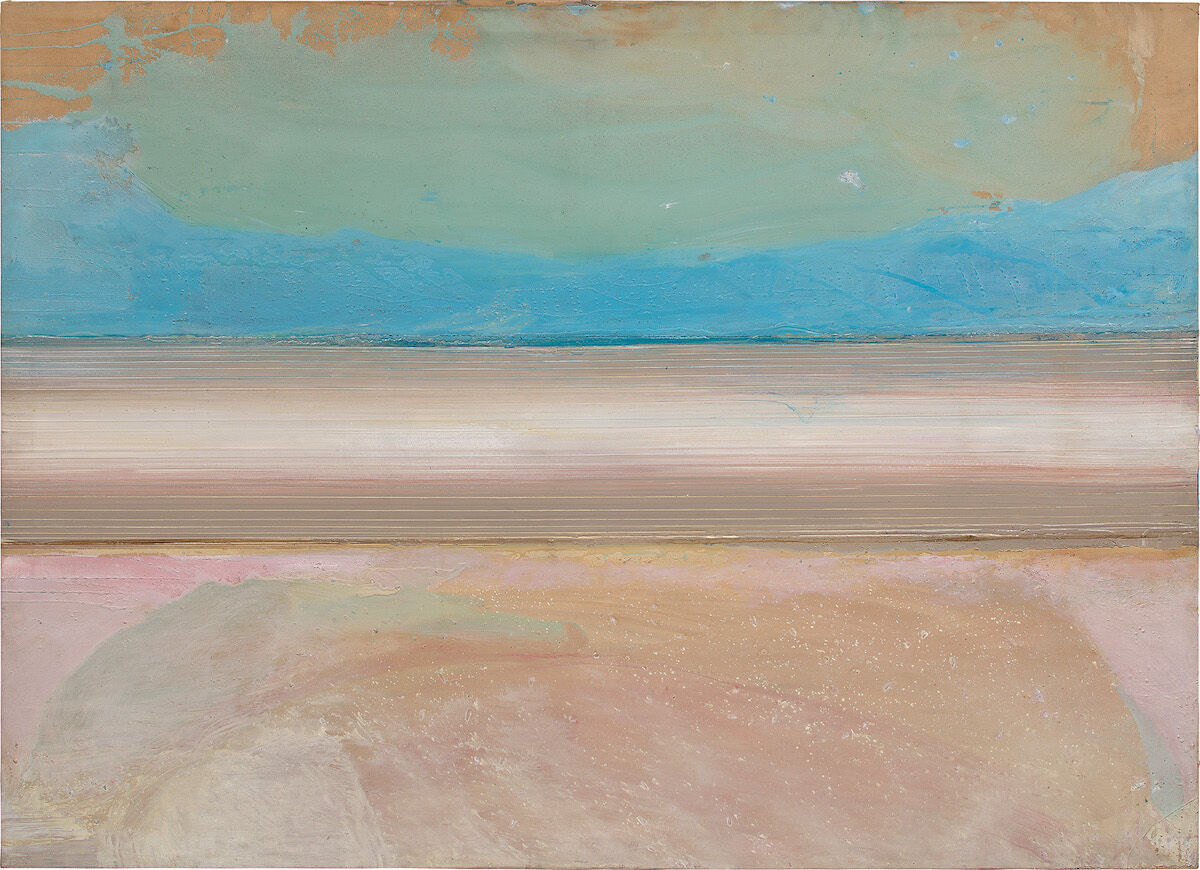 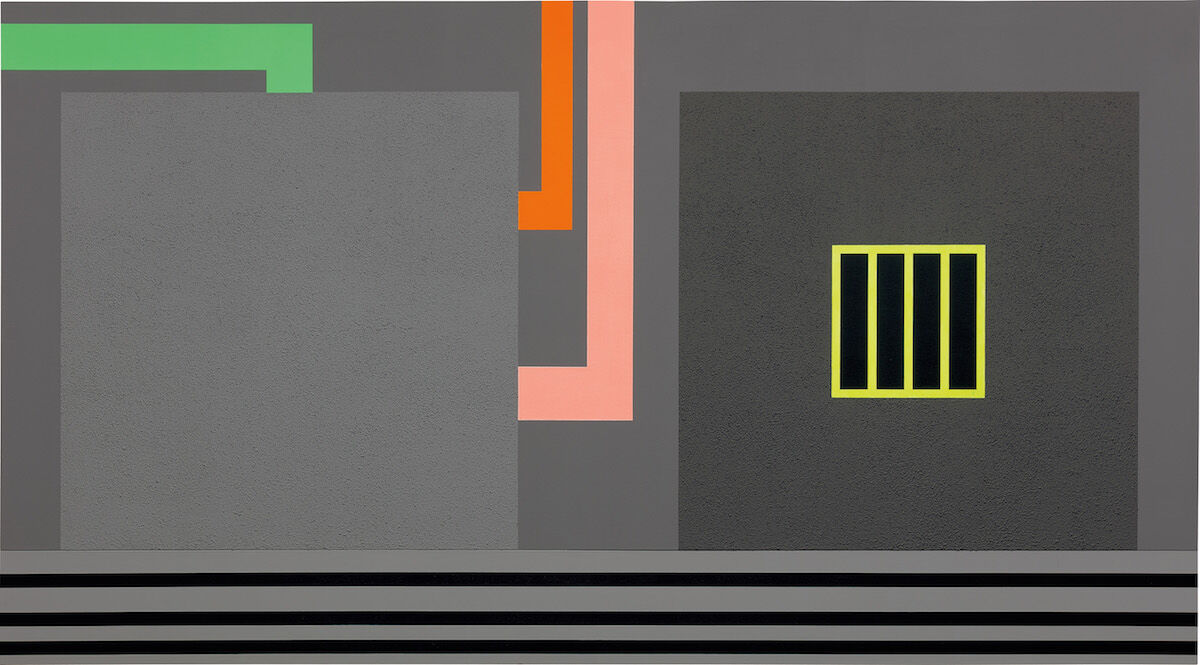 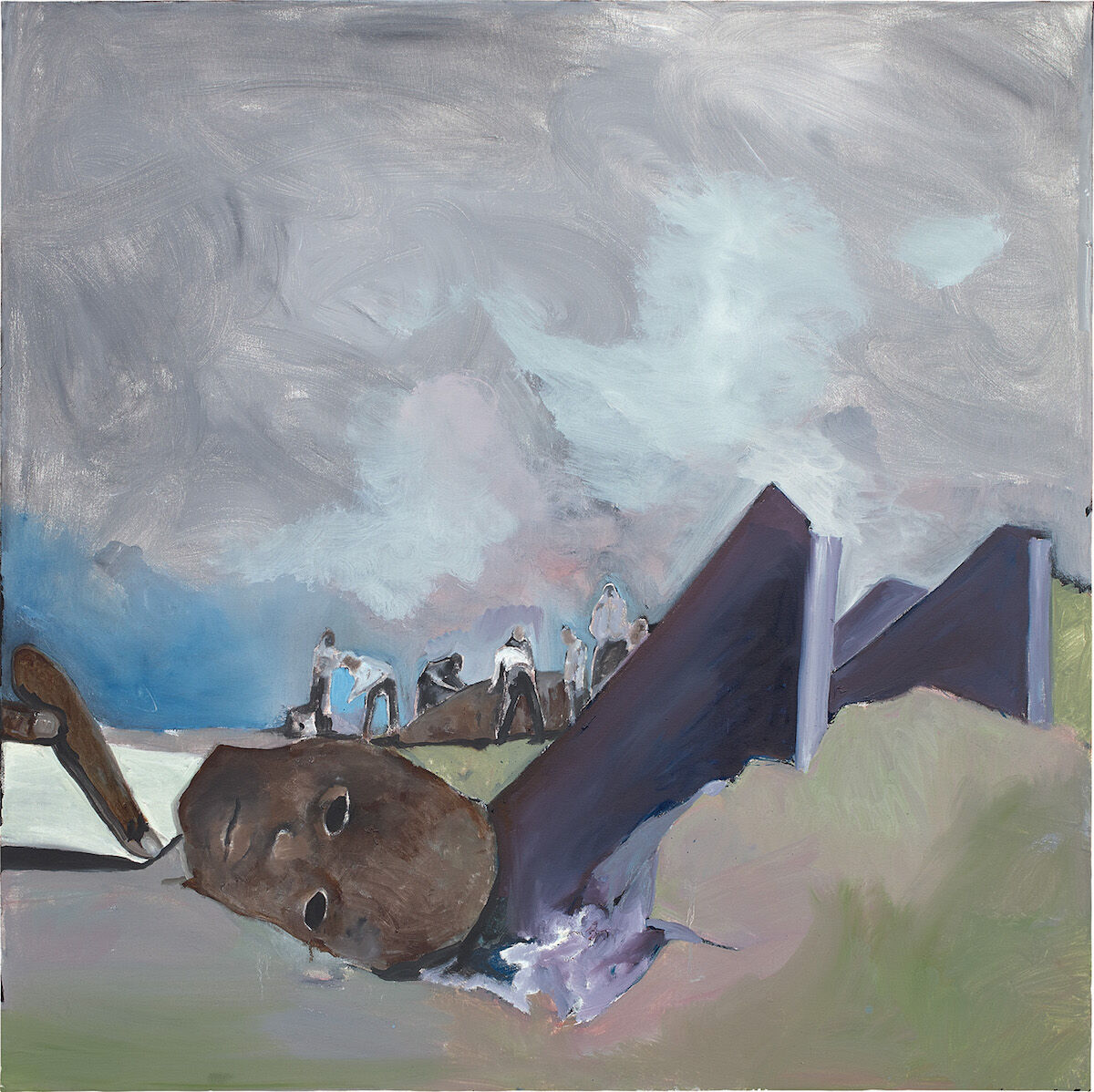 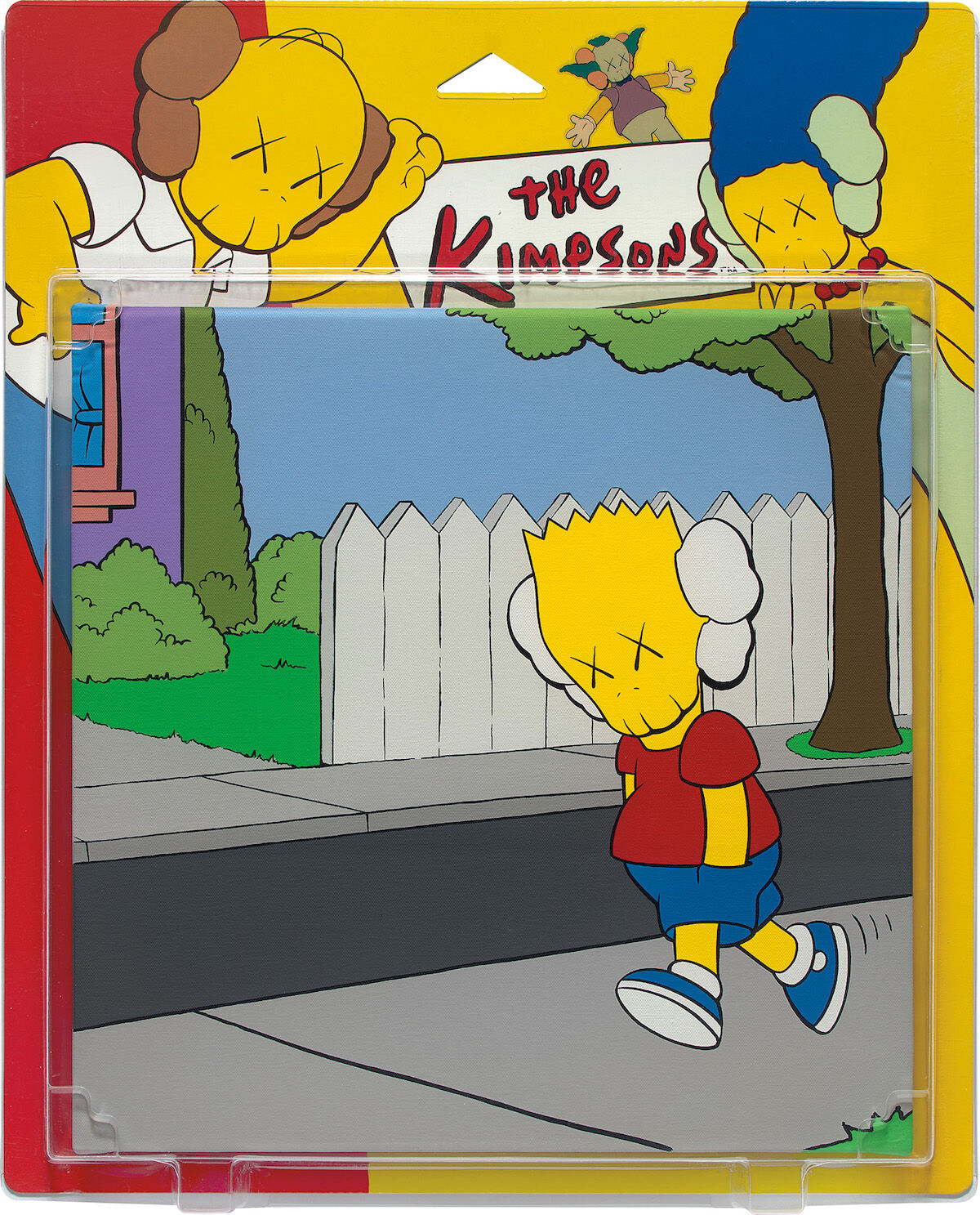 Among the other artists who saw new auction records set at Phillips’s Armory Week auction were Yoan Capote, whose Racional (2006) sold for $68,750, and Leonardo Drew, whose work Number 23 (1992) sold for $105,000. Other high performers included works by Richard Prince and KAWS—whose painted parody of Bart Simpson, sealed inside toy-like packaging, more than doubled its high estimate to sell for $350,000.

Further Reading: How Noah Davis Became a Powerful Painter and Museum Founder before His Death at Age 32