The collection of a French spy who posed as an art dealer during World War II is coming up for auction at Sotheby’s. 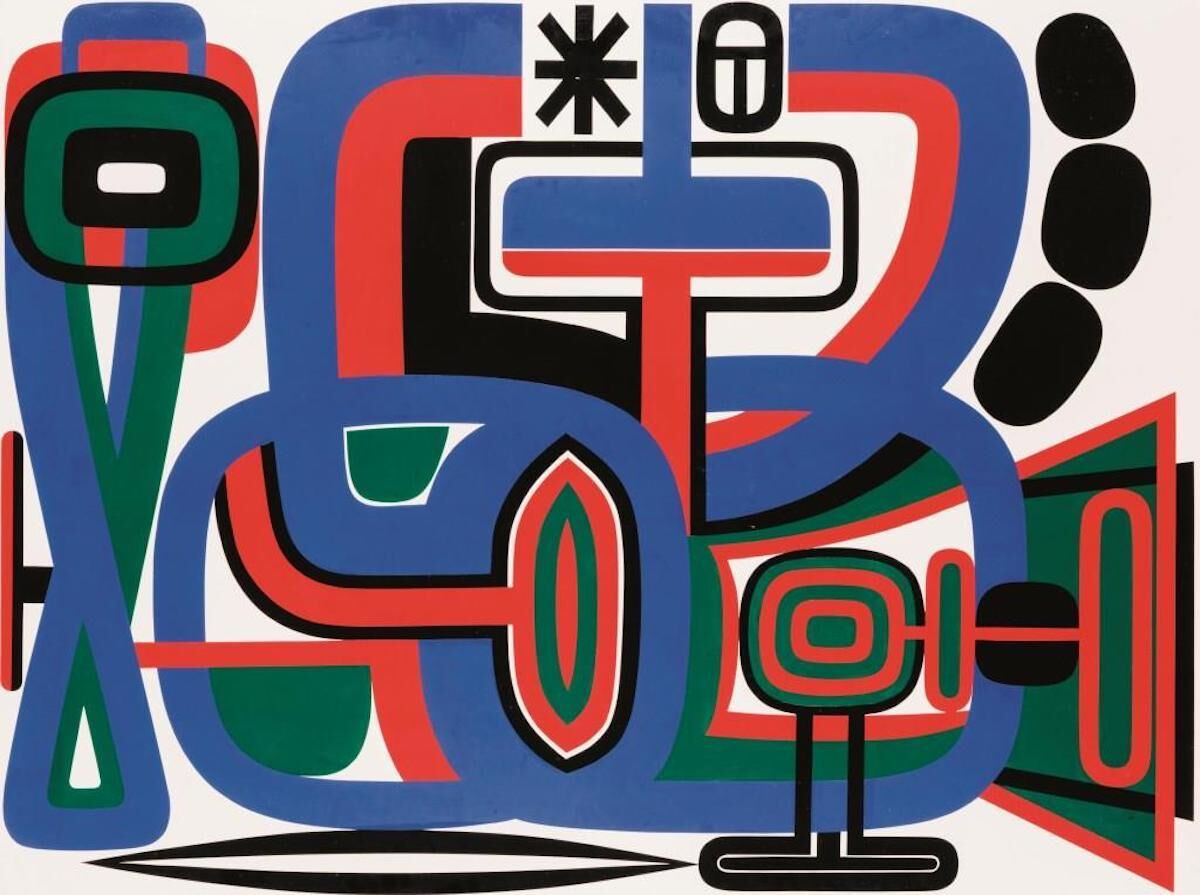 What started as a clever cover became a lifelong passion for French spy and war hero Daniel Cordier. He and his mentor, the French resistance leader Jean Moulin, traveled across Nazi-occupied France under the guise of art dealers, collecting paintings, and unifying disparate underground resistance networks.

Cordier, who is now 98 years old, gained an appreciation for post-war art and continued accumulating works throughout his life. Part of his collection is now slated to be auctioned off by Sotheby’s online (from September 24th to October 1st) and in its Paris salesroom on September 27th. The collection features nearly 400 works including pieces by Jean Dubuffet, Simon Hantaï, Henri Michaux, Jean Dewasne, Robert Mapplethorpe, Louise Nevelson, and Roberto Matta.

Earlier this year, Cordier was awarded the Great Cross of the Légion d’Honneur, the highest decoration of the French state. His art collection is a “time capsule back to another moment in time, another world,” Olivier Fau, Sotheby’s senior director for contemporary art, told The Guardian.