A collector is pulling 700 works he loaned to a museum accused of censoring a Mapplethorpe exhibition. 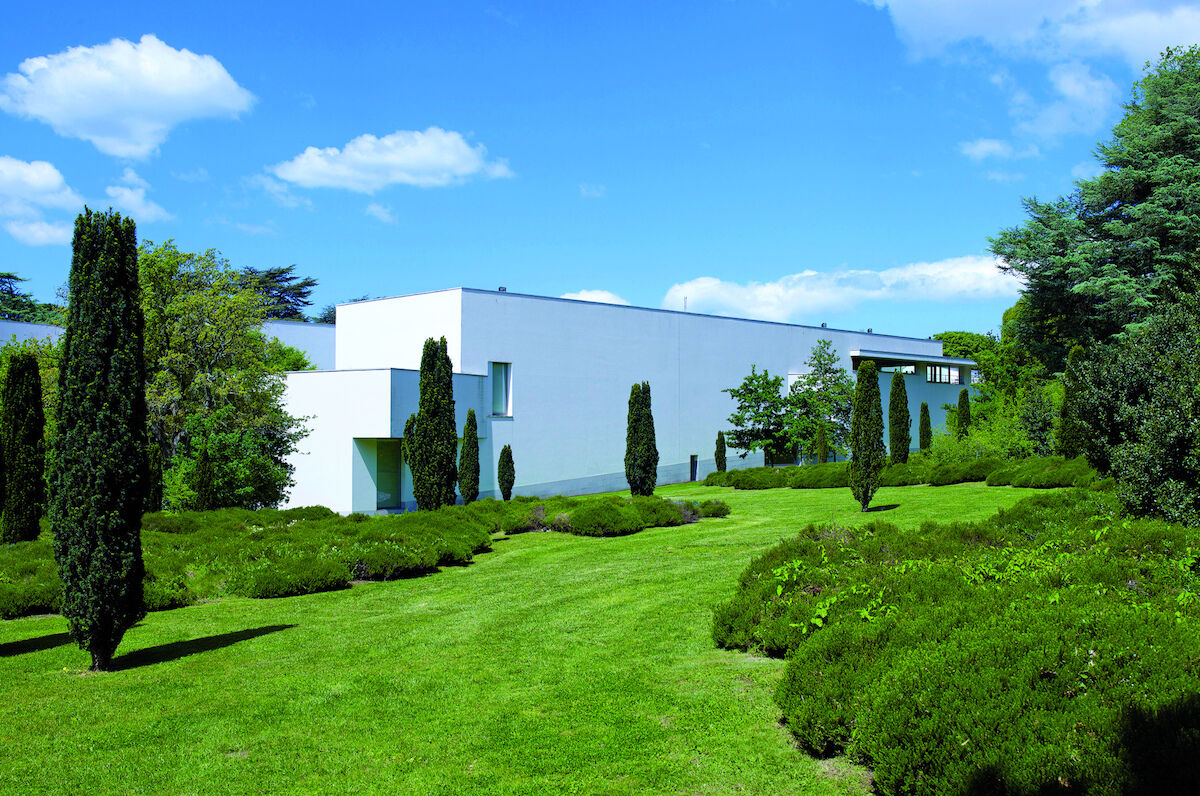 Nearly 28 years ago to the day, a Cincinnati jury acquitted the Contemporary Arts Center of obscenity charges sparked by an exhibition of photographs by artist Robert Mapplethorpe. But in the court of public opinion, the battle rages on.

The Serralves Museum of Contemporary Art in Porto, Portugal, is embroiled in an internal controversy over alleged self-censorship. When its exhibition, “Robert Mapplethorpe: Pictures,” opened in late September, 20 of the 179 works originally intended to be in the show had been removed for unspecified reasons, and two galleries featuring images deemed explicit were only accessible to visitors 18 years of age and older.

This prompted the museum’s newly appointed director, João Ribas, to step down, saying: “[I am] no longer able to lead the institution.” Now there’s even more bad news for the Serralves Foundation: collector Luiz Augusto Teixeira de Freitas said this weekend that he is taking steps to pull his loan of 700 drawings to the institution.

Portugese paper Publico reports that among the collection Teixeira de Freitas has loaned are works by Gabriel Orozco, Mark Lombardi, Julião Sarmento, and others. The ongoing Mapplethorpe controversy prompted Teixeira de Freitas to send a letter to the Serralves Foundation ending his loan, the Portugal-based lawyer confirmed to ARTnews. He would not comment further as he awaits a response from the museum; the Serralves Foundation declined to speak to the tumult.

The museum’s bad luck continues following an incident in late August in which a man fell in an Anish Kapoor installation at the institution.