A lawsuit between Gagosian and a collector over delayed Jeff Koons sculptures has been settled. 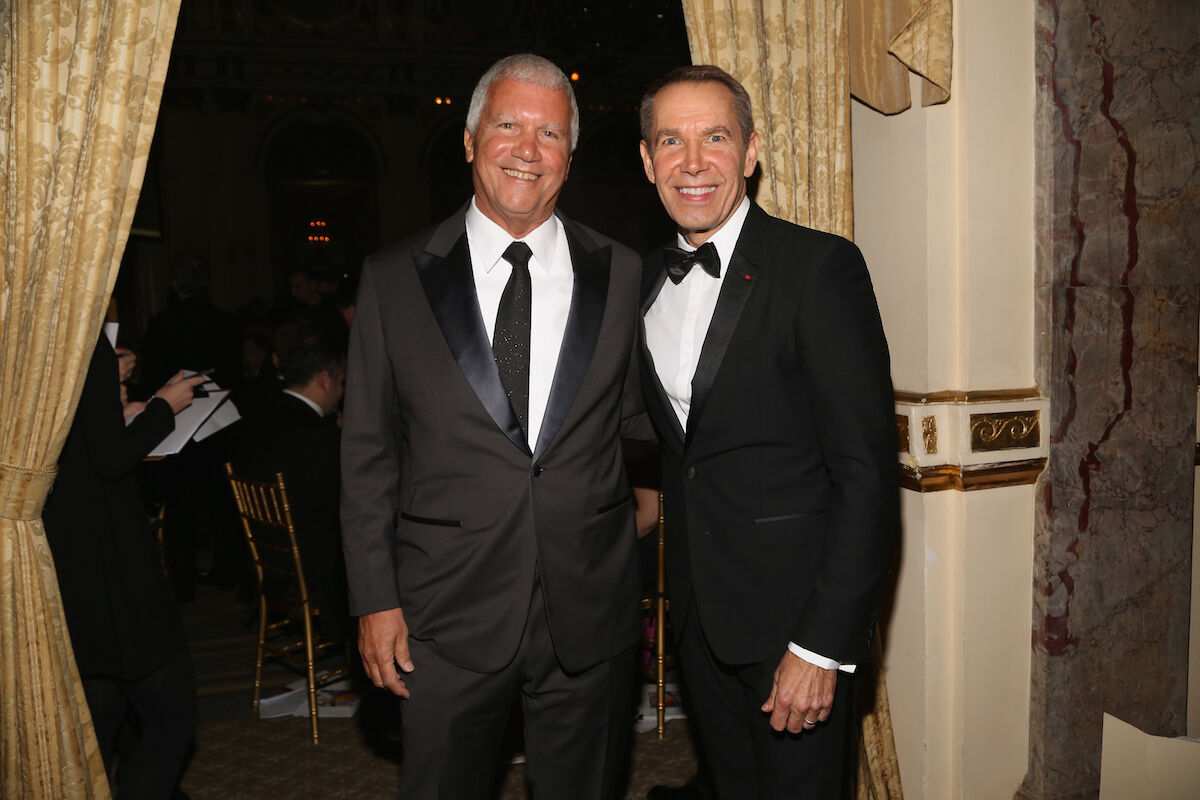 Larry Gagosian and Jeff Koons at an event in October 2016. Photo by Sylvain Gaboury/Patrick McMullan via Getty Images.

One of the art world’s most tantalizing lawsuits in recent memory, involving Museum of Modern Art trustee Steven Tananbaum’s allegations that Jeff Koons and mega-gallery Gagosian were in cahoots to squeeze collectors for millions, has been settled. On Friday, lawyers for collector and financier Tananbaum and Gagosian announced that they had “amicably settled the legal action between them involving artworks by Jeff Koons.” The parties did not disclose the terms of the settlement.

Tananbaum had sought over $90 million in damages when he first filed suit in 2018. At the time he claimed to have paid upwards of $13 million for three large, stainless steel Koons sculptures, none of which had been completed and whose delivery dates had been pushed back repeatedly. His complaint, full of analogies and linguistic flourishes, described the payment schedule mandated by Koons’s studio and Gagosian as “Ponzi meets The Producers.” He added: “At heart, this interest-free loan System—unbeknownst to the collectors—is less about creating timeless works of art and more about creating an ouroboros by which [Koons and Gagosian] maintain a never-depleting source of funds at the expense of eager and trusting collectors.”

In October 2018, Gagosian filed a motion to dismiss Tananbaum’s lawsuit, essentially arguing that he should have been aware of the technical complexity of Koons’s works and understood the possibility that the sculptures would be delayed.

But for all the animosity of their legal tussling, the parties seem to have emerged on good terms. In a joint statement on Friday, Koons and the Gagosian gallery said: “Mr. Tananbaum is a passionate collector, and we look forward to our continuing relationship.” Tananbaum said he “continues to be a proud collector of works by Mr. Koons, whom he considers one of the most important living artists today,” adding: “Gagosian gallery has a terrific program.”

Further Reading: What the 7 Biggest Art Lawsuits of 2018 Mean for the Art Market