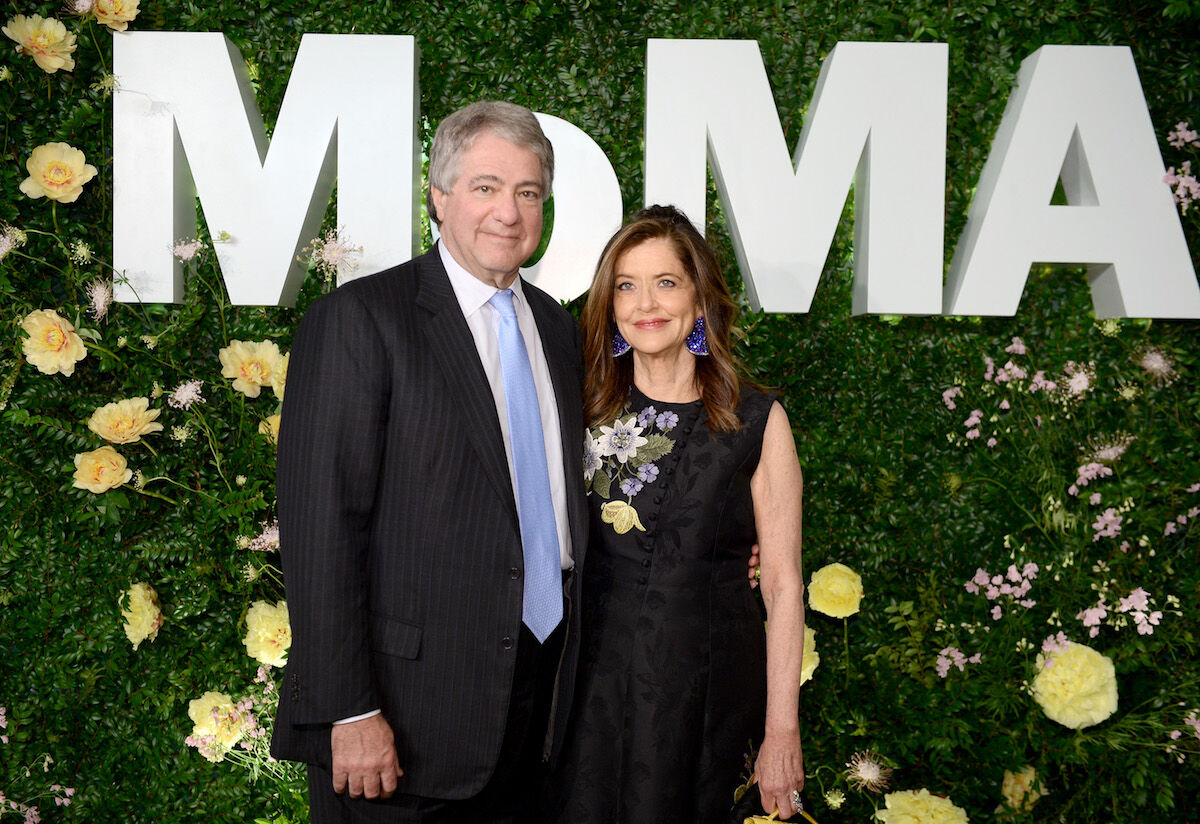 The billionaire investment banker Leon Black and his wife, Debra, announced last night at a Museum of Modern Art gala honoring filmmaker Martin Scorsese that they would donate $40 million to establish a new film center at the New York institution. It will be called the Debra and Leon Black Family Film Center, and will take up two floors of the museum’s Ronald S. and Jo Carole Lauder Building when its expansion project is completed in 2019.

“As a lifelong lover of film, my family and I are honored to have our name associated with the Film Center of this great institution,” Black said in a statement quoted by The New York Times. The center will provide screening rooms, multimedia exhibition spaces, and platforms for engagement with filmmakers and film experts.

Black has served as chairman of the board of trustees at MoMA since July of this year, and prior to that served as its co-chairman alongside the collector and real estate mogul Jerry I. Speyer starting in 2015. In 2012, he purchased Edvard Munch’s The Scream (1895) at Sotheby’s for $119.9 million—then the most expensive work ever sold at auction—and soon thereafter loaned it to MoMA for six months.