The colors in Edvard Munch’s “The Scream” are fading, new research found. 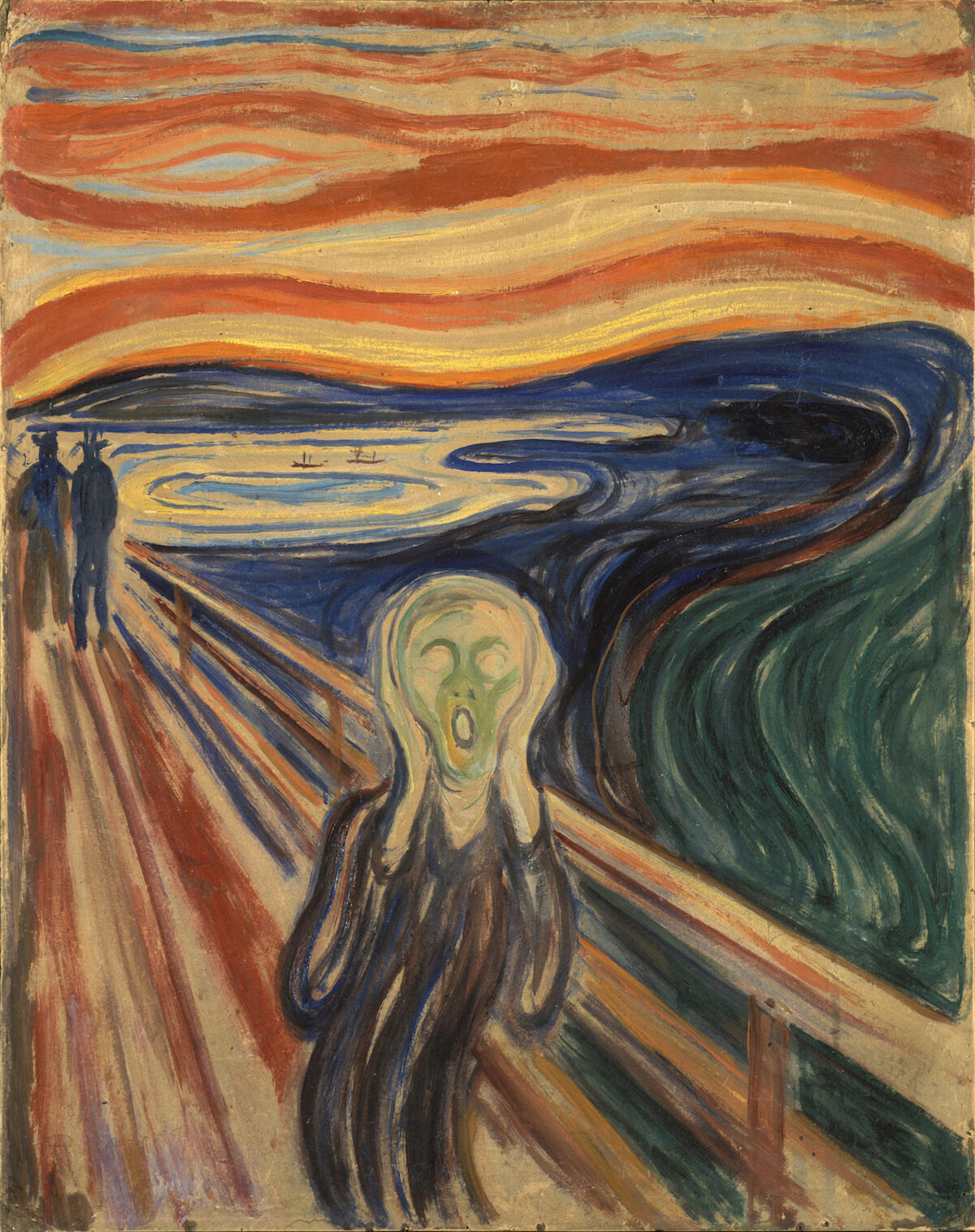 Edvard Munch’s famous painting The Scream (1910) is slowly fading, according to a team of New York-based scientists and experts at the Munch Museum in Oslo. Samples of paint from the 1910 version of the iconic work have been under intensive research since 2012 and the results tell a lot.

The team of researchers have identified that the type of paint used during the early 20th century—made from more natural minerals and plant dyes—is largely responsible for this quick pace of the fading colors. There’s hope that science can help prevent the phenomena from accelerating and impacting other Expressionist and Impressionist paintings. Koen Janssens, a professor in the chemistry department at the University of Antwerp, told the New York Times: “The idea is to try, in a sort of virtual way, to reverse time.”

As the art world looks to science and technology to more deeply understand the changes affecting early 20th century paintings, certain patterns are being analyzed closely. Jennifer Mass, president of Scientific Analysis of Fine Art, LLC in New York, whose team is working on The Scream, was contacted by the researchers at the Munch Museum. Mass has worked as a fine art scientist since 1995 and shared concern regarding the analysis of the painting. “This is really, really not what you want to be seeing,” Mass told the New York Times.

In 2018, research on Vincent van Gogh’s Sunflowers (1889) similarly revealed that one of the painting’s rich yellows is slowly fading to brown. This change in color, the result of an acute sensitivity to light, prompted the Van Gogh Museum to quickly adjust their lighting in the gallery.