A court ordered the Getty Museum to repatriate a prized bronze statue to Italy, but the museum will appeal. 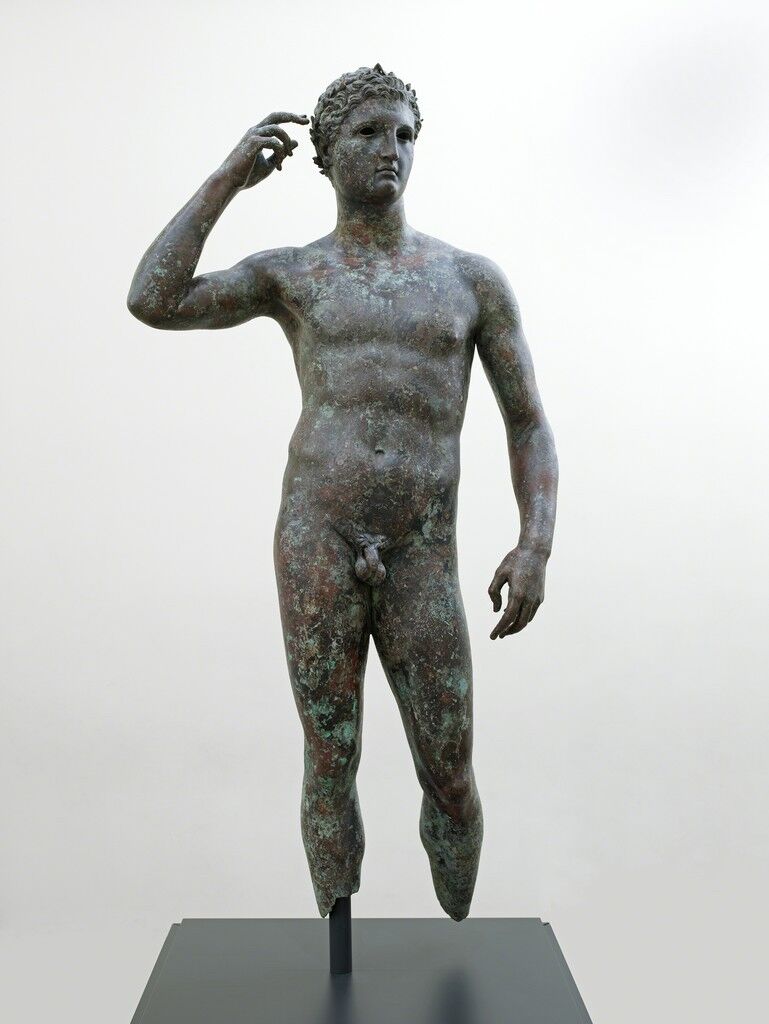 Statue of a Victorious Youth, 300-100 BCE. Courtesy of the J. Paul Getty Museum.

A court in Pesaro, Italy ordered that Los Angeles’s J. Paul Getty Museum return “Statue of a Victorious Youth” to Italy on June 8. The statue, also known as the Getty Bronze, is one of the most important antiquities in the museum’s holdings, dating 300 to 100 BC. The statue was discovered in international waters in 1964, and the museum later purchased it in 1977 for $3.95 million.

“Statue of a Victorious Youth” has been the subject of a protracted repatriation battle. Italy first requested its return in 1989. In 2010, the Getty was ordered by a court to forfeit the bronze, an order the museum appealed that year and in 2012. The Pesaro judge upheld the 2010 ruling, and the Getty says they will appeal, taking the matter to Italy’s Court of Cassation, the equivalent to the United States Supreme Court.

A Getty representative said in a statement provided to the Los Angeles Times:

“The statue is not part of Italy’s extraordinary cultural heritage. Accidental discovery by Italian citizens does not make the statue an Italian object. Found outside the territory of any modern state, and immersed in the sea for two millennia, the Bronze has only a fleeting and incidental connection with Italy.”

The Getty has returned over 40 works to Greece and Italy since 2007.