The creator of SpongeBob SquarePants, Stephen Hillenburg, has died at age 57. 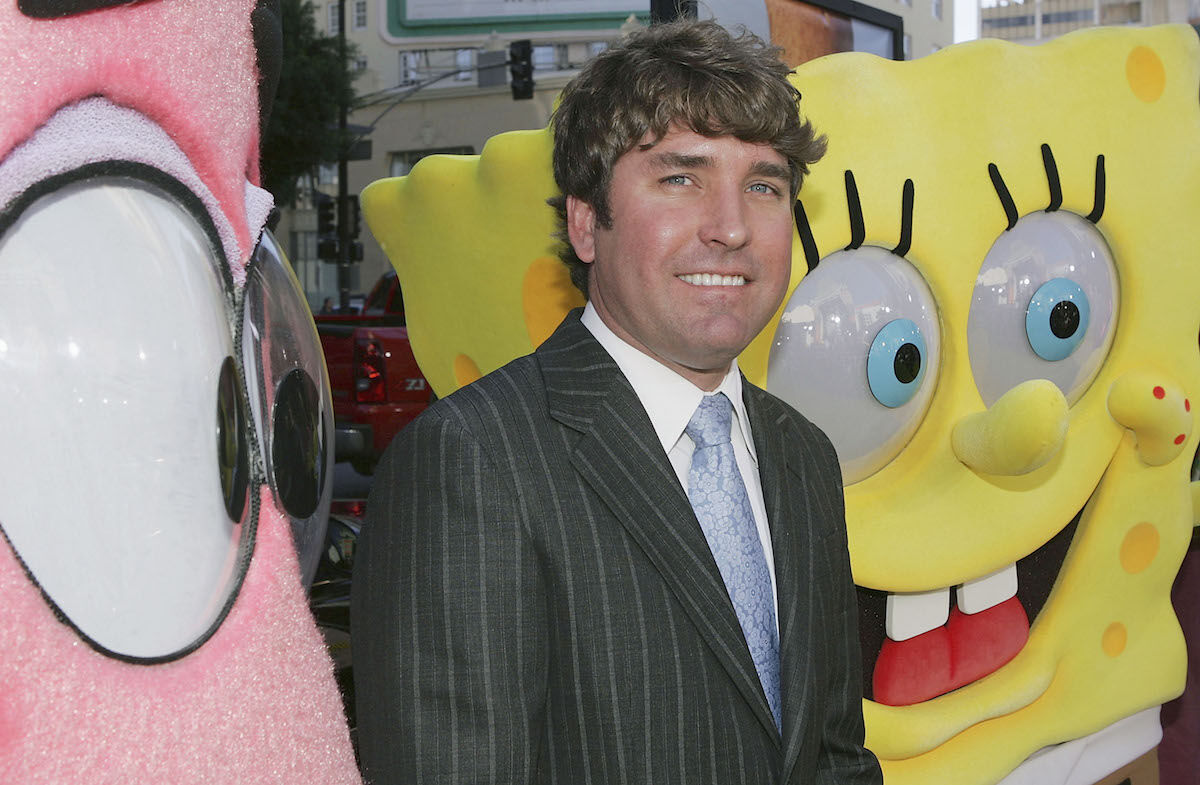 Stephen Hillenburg at the film premiere of The SpongeBob SquarePants Movie (2004). Photo by Mark Mainz/Getty Images.

Stephen Hillenburg, the creator and former showrunner of Nickelodeon stalwart SpongeBob SquarePants, died on Monday at age 57. The cause of death was ALS, a terminal neurodegenerative disease, whose diagnoses he disclosed to Variety in March last year, saying that planned to continue work on the cartoon, “for as long as I am able.”

In a statement quoted by Variety, the network said:

He was a beloved friend and long-time creative partner to everyone at Nickelodeon, and our hearts go out to his entire family. Steve imbued ‘SpongeBob SquarePants’ with a unique sense of humor and innocence that has brought joy to generations of kids and families everywhere. His utterly original characters and the world of Bikini Bottom will long stand as a reminder of the value of optimism, friendship and the limitless power of imagination.

Hillenberg began his career as a marine biology teacher at the educational organization formerly known as the Orange County Marine Institute. It was there that his interest in aquatic life and animation combined. As a teaching tool, he would write and illustrate stories.

In 1987, he left his job to become an animator. “Changing careers like that is scary" he said. "But the irony is that animation is a pretty healthy career right now and science education is more of a struggle."

After pursuing degrees in Experimental Animation at the California Institute of Arts in Valencia and earning his Master of Fine Arts in 1992, he was hired by Nickelodeon based on the success of award-winning animated short Wormholes (1992). From 1993 to 1996, he worked on Rocko’s Modern Life as a director and writer.

He then began work on what would eventually become SpongeBob SquarePants, the first episode of which aired in May of 1999. The juggernaut is still the network’s most popular “Nicktoon,” with nearly 250 episodes airing over a run that is still in progress.

The show has become an $8 billion-dollar-a-year property for Nickelodeon, with two feature-length films, myriad merchandise, and a Broadway musical. It has also made an indelible impact on the internet’s meme culture.