Cuban authorities detained one artist and turned away another as tensions mounted over the Havana Biennial. 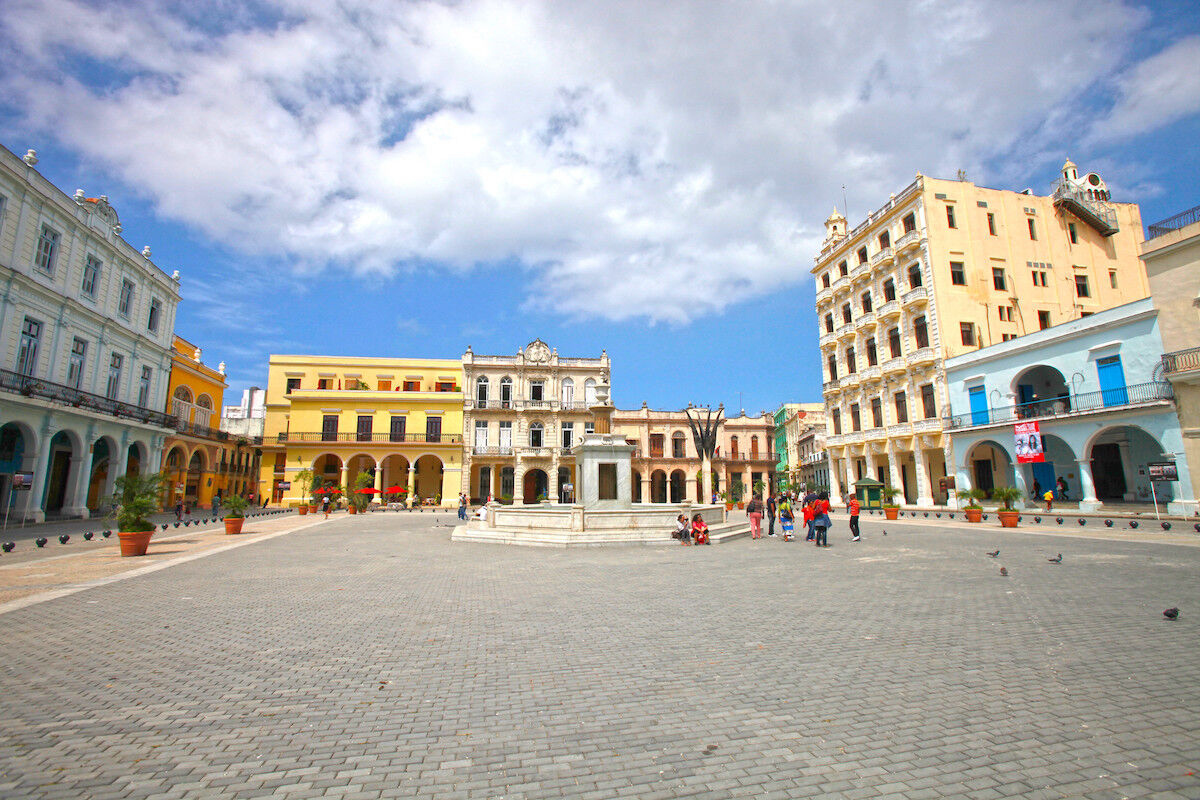 Tensions between artists and the Cuban government have escalated amid the opening fanfare surrounding the 2019 Havana Biennial, which was inaugurated on Friday. The pioneering Cuban-American artist Coco Fusco was travelling to Cuba last week to attend the biennial when she was detained by customs officials at Havana’s José Martí Airport and turned away. This was the second time in the past year Fusco, a celebrated artist and writer with a rich history of cultural critique, was denied entry into Cuba. State officials did not give a reason for blocking her entry.

Additionally, the artist and activist Luis Manuel Otero Alcántara—one of the artists behind the alternative “Bienal Sin 349/Biennial Without 349”—was arrested twice last week. During his detainment following the first arrest, authorities warned that he was barred from engaging in any performances throughout the biennial, before releasing him several hours later. The second arrest took place last week while Alcántara was performing a politically charged work outside of his home in Havana; Alcántara’s whereabouts are currently unknown.

In a statement penned at José Martí Airport and published by ARTnews, Fusco wrote:

The immigration officials in the airport do not give reasons for my imminent expulsion. I am sure that this is due to my writings on Cuban art and cultural politics, and my steadfast support for the artists-led movement in Cuba against Decree 349. It strikes me as a tragic [sic] that a government would harass its artists and to silence critical debate about its culture in order to impress visitors by creating the false impression that the only art in Cuba is what the state wants to show. [. . .] I find it disturbing that it takes beheadings, stoning and long prison sentences to get most people in the art world to protest censorship and repression of artists. Violence is not reducible to physical aggression.

Earlier this month, in protest of Cuba’s Decree 349—which requires artists to obtain government approval to mount their projects—a group of artists including Alcántara announced plans for the “Bienal Sin 349/Biennial Without 349,” timed to coincide with the official Havana Biennial.