The damages from a vandalism spree at the Denver Art Museum come to $1.9 million. 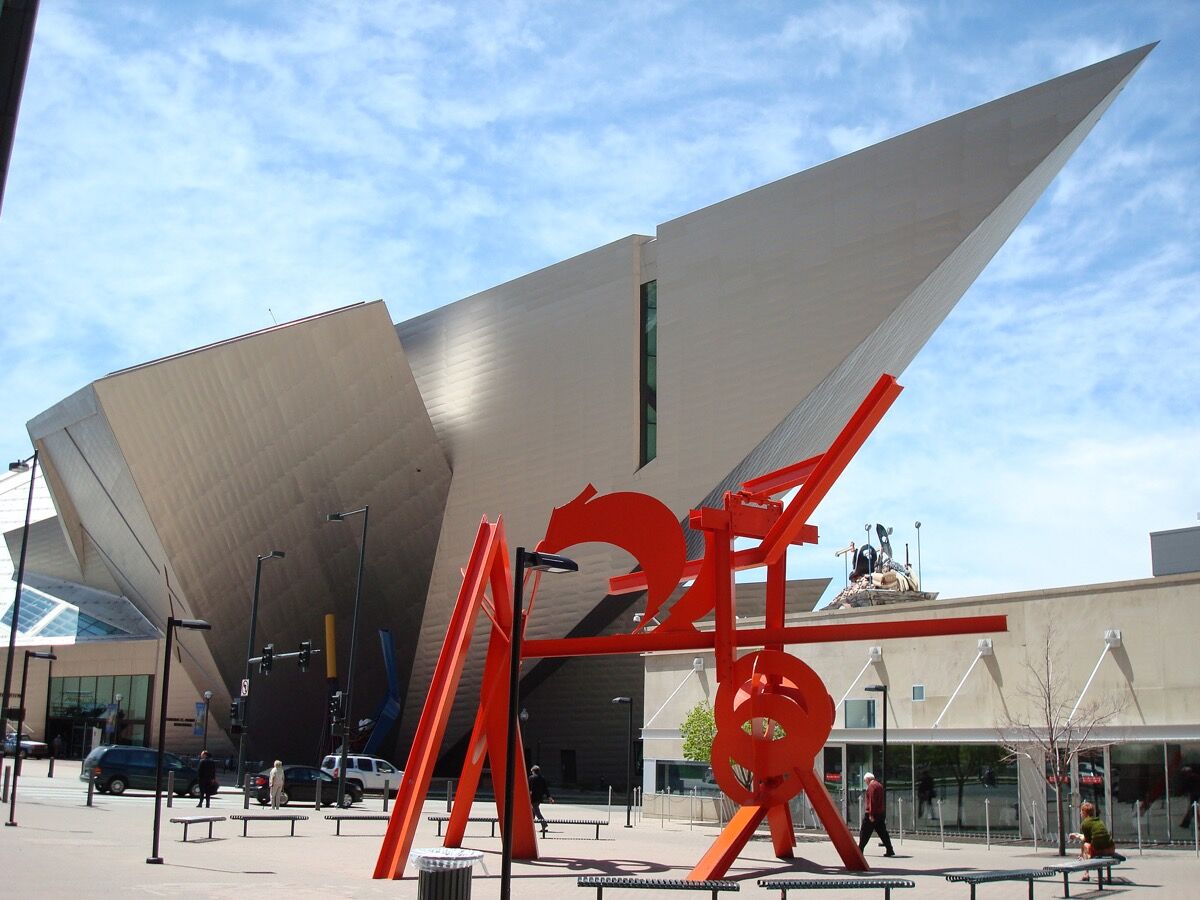 Update: One day after a museum employee told the Denver Post the damage would be $1.93 million, a spokesperson for the museum said in a statement that most of the items thought to be destroyed could be restored, and the figure was revised to less than $100,000.

On Monday, a little over a month after 18-year-old Jake Siebenlist went on a vandalism rampage at the Denver Art Museum, a museum spokesperson released an estimate of the damage done. The 10 works smashed within an exhibition called “Stampede: Animals in Art” amount to losses of roughly $1.93 million, the museum told the Denver Post.

The spokesperson said that some works were still in the process of being restored, so the damage figure is at this point an estimate. However, a full list of the damaged works was released:

Siebenlist was arrested December 9 on felony criminal mischief charges and is expected to be arraigned March 14.