Damien Hirst and Anish Kapoor rank among the 1,000 wealthiest Brits. 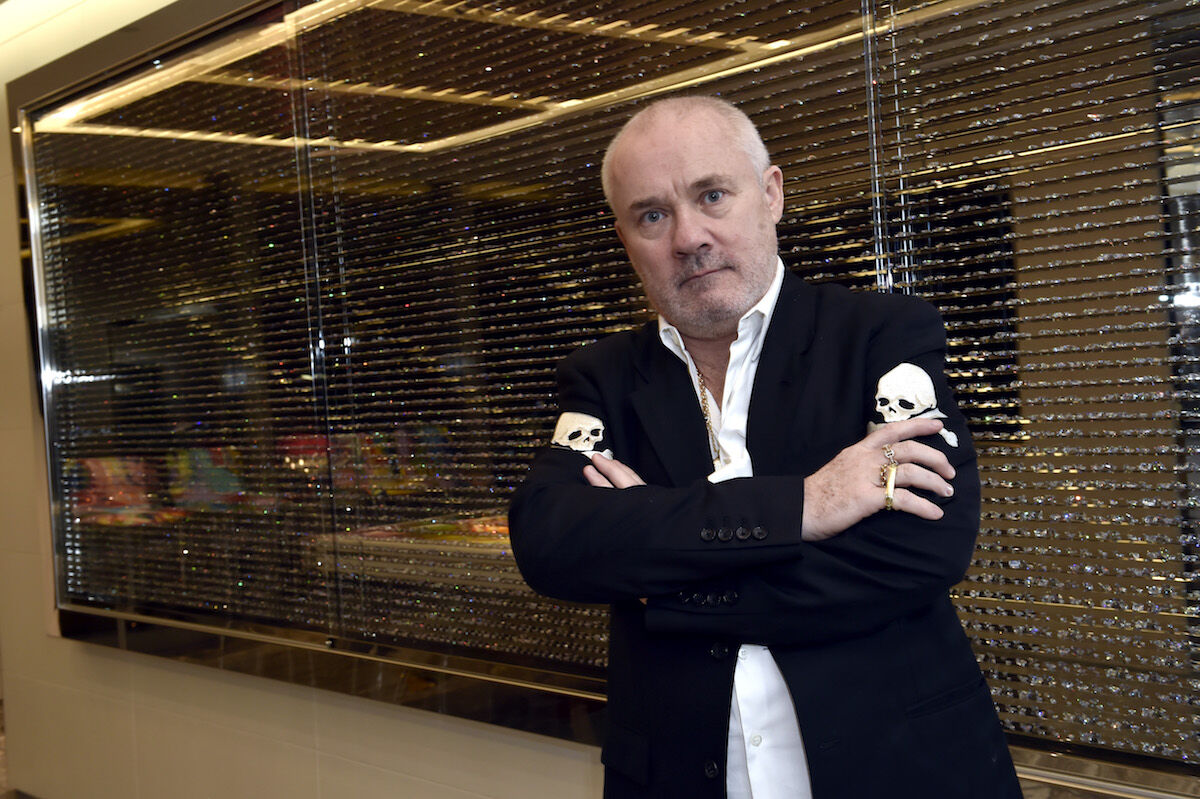 Damien Hirst in the Empathy Suite at the Palms Resort Casino in Las Vegas. Photo by David Becker/WireImage.

This weekend, The Sunday Times released its annual “Rich List,” a compendium of the wealthiest people in the United Kingdom. As expected, several of the world’s top collectors have landed on the list. At slot number four, with a net worth of £14.37 billion ($18.67 billion) is Len Blavatnik, the Ukranian-born U.K. citizen who has given mightily to institutions such as Tate Modern and the Victoria & Albert Museum, and has a collection that includes, according to a source in Blavatnik’s New Yorker profile, “a Modigliani, one of the best I’ve seen.”

Other collectors on the list include Roman Abramovich, who is said to have a fortune of £11.221 billion ($14.58 billion), and Joe Lewis, the Bahamas-based currency trader who last year sold a painting by David Hockney for $90.3 million, a record price that made Hockney the most expensive living artist.

But more surprising is that the list includes not just the art collectors, but the artists themselves. Notably, Damien Hirst is sitting pretty at the 405th slot, with a £315 million ($409 million) war chest that includes £150 million ($194.9 million) in property and £179.4 million ($233 million) in art.

The Times notes that Hirst is £15 million ($19.5) richer than he was the year before—a statistically insignificant bump in the context of someone like Abramovich, who saw his fortune swing upward to the tune of £1.888 billion ($2.34 billion) year-to-year. In fact, $20 million made over the course of a year is barely a drop in the bucket in Hirstean contexts, given that Hirsts from his 2017 show in Venice racked up $330 million in sales in its opening months. In 2008, an all-Hirst sale at Sotheby’s generated $200.75 million in a single night—meaning that, after the buyer’s premium, Hirst netted $172 million in a matter of hours.

Anish Kapoor is the other major artist on the list. He’s at spot number 876, with his £135 million ($175.39 million) fortune unchanged in the last year. His holdings include his own artwork as well as extensive property, the Times reported.