David Goldblatt, the photographer who captured South African life under apartheid, has died at age 87. 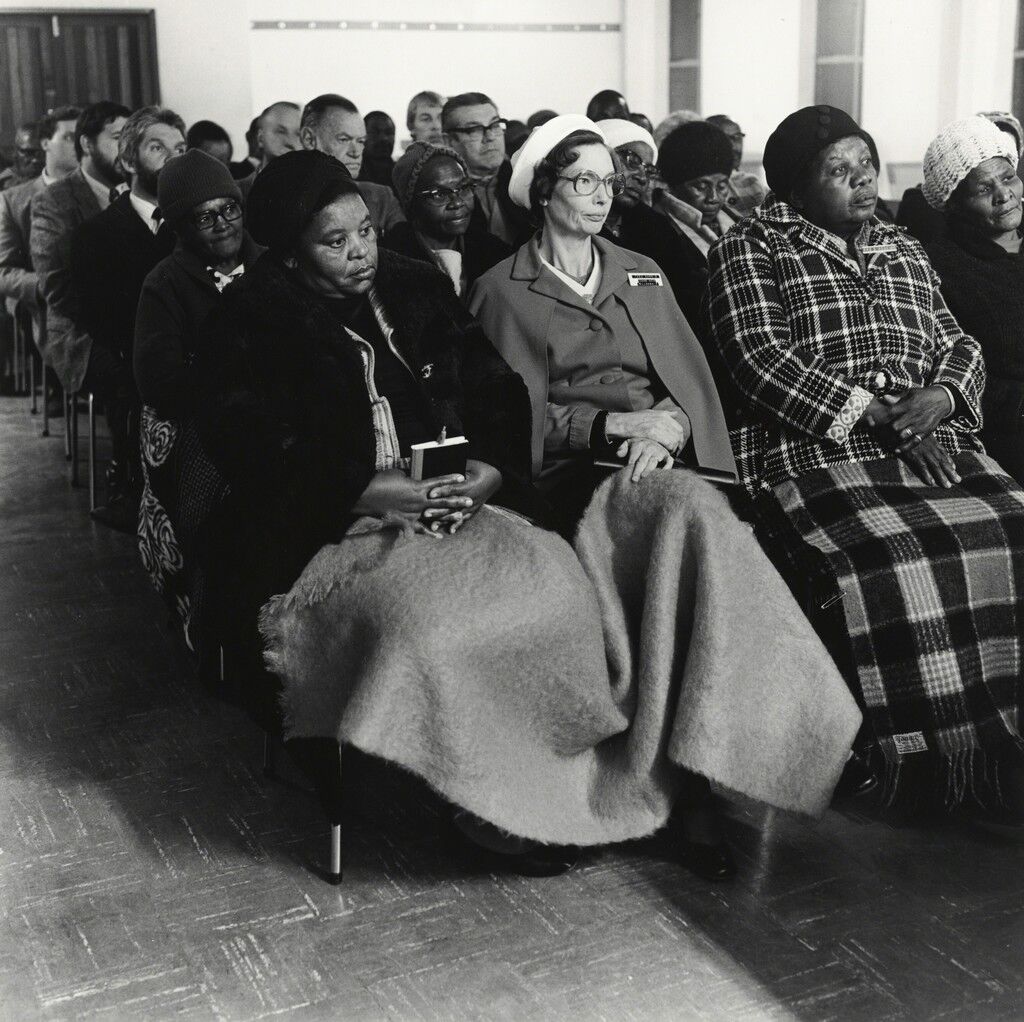 On Monday morning Goodman Gallery confirmed the death of photographer David Goldblatt. He was 87. Renowned for capturing the effects of apartheid on South African culture, Goldblatt investigated the aftermath of segregation with a poignant eye and captured it on black and white film. In addition to his work on the apartheid, Goldblatt’s photography took on a wide range of subject matter. He portrayed the legacy of the AIDS epidemic with images of landscapes and spare red ribbons, and took intimate portraits that show the effects of colonialism, always approaching difficult subject matter with a nuanced tone and profound social ambition.

The politically-minded Goldblatt was a firm believer in freedom of expression, and a ferocious critic of all censorship. While Goldblatt initially arranged to have his archive housed at the University of Cape Town, he later spurned the institution after administrators and students began taking down artworks that related to colonialism and racism. “You either respect freedom of expression or you don’t,” Goldblatt said in an interview with ARTnews. “We’re human beings—fuck it. We need to be able to talk and think of each other.” Now, Goldblatt’s archive and foundation is managed by Yale.

The esteemed photographer was given the International Center for Photography’s Infinity Award in 2013, earned three honorary doctorate degrees, and was the first South African photographer to have a solo exhibition at the Museum of Modern Art.