David Zwirner and Art on Paper swooped in to help emerging dealers affected by the cancelation of Volta. 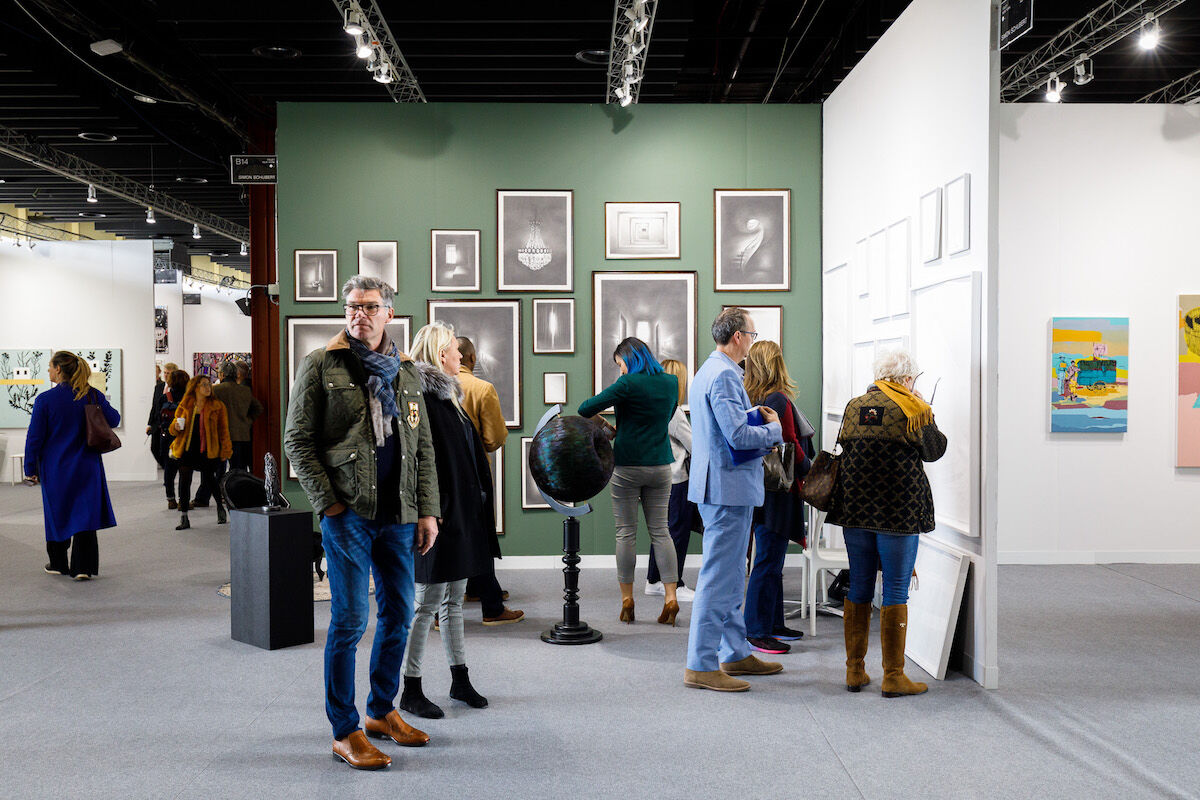 A booth at the 2018 edition of Volta. Photo by David Willems, courtesy Volta.

David Zwirner has teamed up with collector Peter Hort, and Quang Bao, founder of 1969 Gallery, to help galleries affected by last week’s surprise cancelation of the Volta art fair. Scheduled to take place next week, Volta’s 2019 edition was abruptly canceled when its higher-profile sister fair The Armory Show was forced to relocate 60 of its exhibitors because of structural issues with one of the two Hudson River piers in which The Armory Show typically takes place. Those exhibitors will now be located on Volta’s pier.

Seventy galleries were scheduled to participate in Volta, about 30 of which will now be accommodated both at Zwirner’s 525 West 19th Street location and at 521 West 21st Street, a building that houses Tanya Bonakdar Gallery and others. The effort has been dubbed Plan B, according to artnet News, and rescued dealers will be allotted spaces of equal size to their Volta booths.

In a statement, Zwirner told ARTnews:

We understand how important an art fair in New York is for an out-of-town gallery, and this is the least we can do. It’s simple: we have a space that we are not using, and we have friends in the neighborhood whom we could ask to join us in providing space.

In addition to the roughly 30 Volta galleries that will show in the Chelsea spaces, another nine have been taken in by Art on Paper, the paper-centric fair taking place on Pier 36 concurrent with The Armory Show. The ex-Volta exhibitors joining Art on Paper include London’s Sim Smith, David Lusk Gallery of Memphis and Nashville, and Seattle’s studio e.

“We thoughtfully reengineered what we were doing with the space in order to accommodate as many of our friends as we could,” Max Fishko, a managing partner at Art on Paper organizer Art Market Productions, told ARTnews.