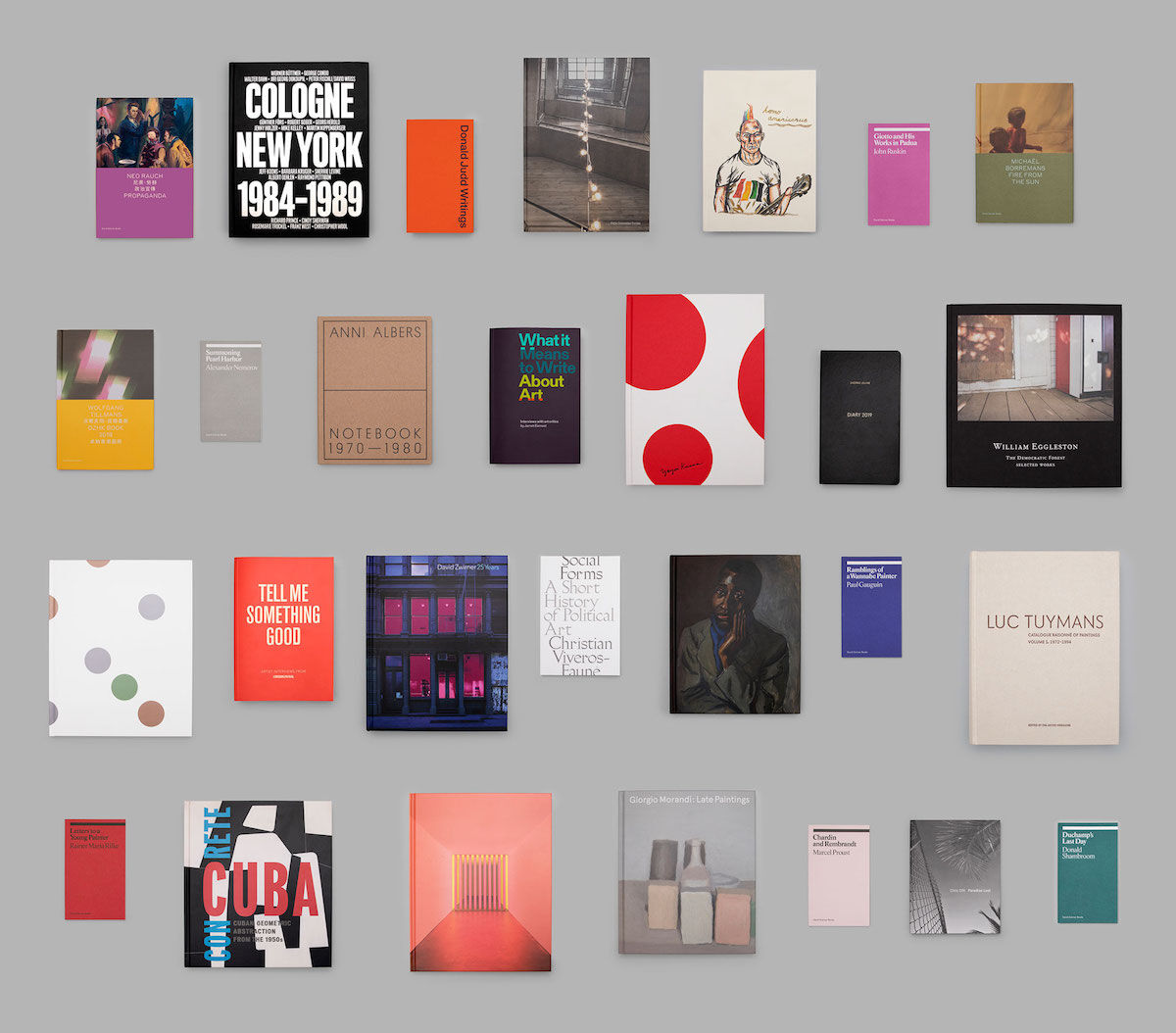 Less than five years after mega-gallery David Zwirner founded its publishing arm, David Zwirner Books, the operation is looking to scale up in a big way. On Tuesday it was announced that the press—which prints artist monographs, criticism, and rare out-of-print works in its “ekphrasis” series—has inked a distribution deal with Simon & Schuster, one of the world’s biggest book publishers. The move puts Zwirner ahead of other galleries that have started publishing operations in the last decade, and means potential placement for its titles in locales such as Target stores and or airport kiosks. It will also gain the publications more prominent categorization on Amazon.

Lucas Zwirner, the mega-dealer’s son who has headed David Zwirner Books since its inception in 2014, told ARTnews that the move could be indicative of a larger shift of art tomes toward the mainstream, explaining that “Simon & Schuster sees the illustrated-book niche as something that could become a much larger part of the market.”

He added that it also marked a shift in the nature of how a gallery functions, saying:

David Zwirner Books has redefined what a gallery publisher can be and is now responsible for many of the most exciting and dynamic art books in the industry. We have been impressed by David Zwirner Books’s editorial focus, the quality and range of its titles, and its traction both within the art world and beyond. We are eager to bring their impressive titles to readers across the U.S.