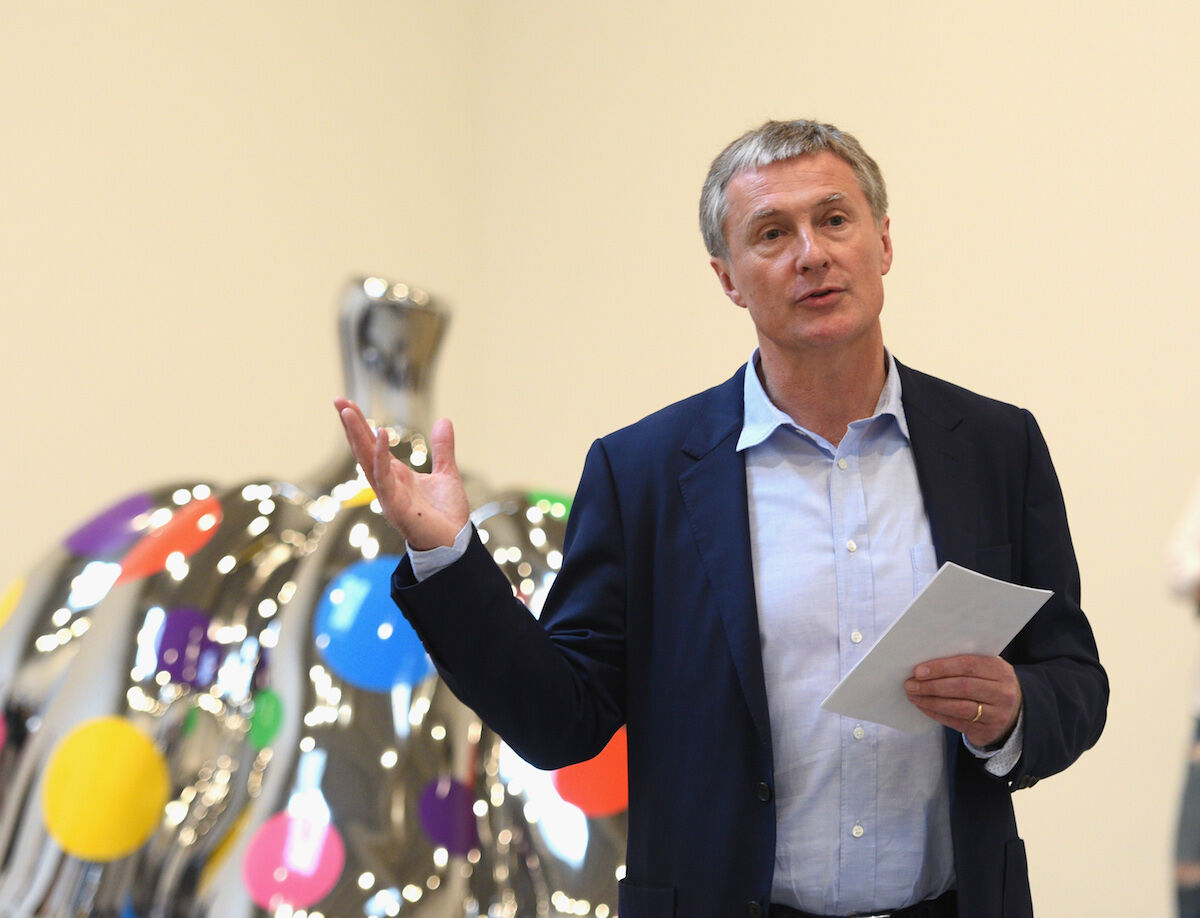 Mega-dealer David Zwirner is the most powerful person in the art world, according to ArtReview’s annual Power 100 list. The German-born gallerist, who presides over spaces in New York, London, and Hong Kong, and whose gallery represents more than 60 artists and artists’ estates, jumped from number five on last year’s list to land atop the 2018 list. As evidence of his unparalleled influence, ArtReview cited not only his thriving gallery, but also his suggestion during a conference in April that large galleries should be taxed to subsidize smaller galleries at art fairs; several months later, Art Basel and Frieze introduced scaled and tiered pricing schemes, respectively. “When Zwirner speaks, the art world listens,” an ArtReview press release announcing the 2018 list proclaimed.

In second place is Chicago-based painter Kerry James Marshall, whose global profile continued to rise this year (he was 68th on last year’s list). In May, he became the most expensive living black artist when Sean “Diddy” Combs bought his painting Past Times (1997) for $21.1 million. More recently, his power and influence were confirmed when Chicago Mayor Rahm Emanuel pulled another Marshall painting bound for auction, Knowledge and Wonder (1995), in part because the artist expressed his frustration with the sale.

Rounding out the top three is #MeToo, marking the first time a movement (rather than a person or collective) appeared on the list. ArtReview cites the global social justice and gender equality movement’s palpable impact in the art world via groups like We Are Not Surprised and the India-based Instagram account Scene and Herd—which recently brought accusations against Kochi-Muziris Biennale co-founder Riyas Komu to light. Last year’s ArtReview Power 100 list, according to Artsy’s analysis, was 38% female; this year’s list features 48 women, some of whom—like Manuela Wirth, who is a co-president of Hauser & Wirth with her husband Iwan (number six)—are members of duos or groups.