David Zwirner has landed co-representation of the Diane Arbus estate. 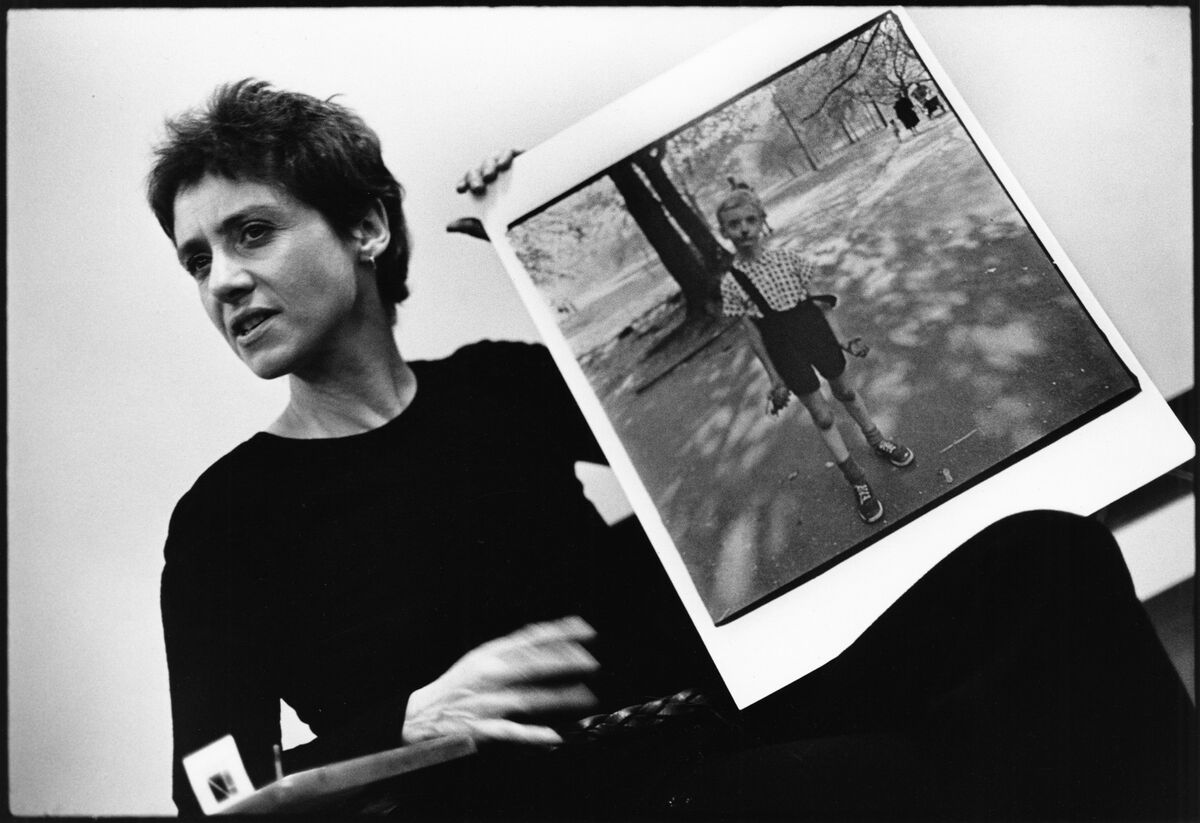 David Zwirner has picked up quite a number of important artists’ estates in the last two years, including those of Ruth Asawa, Joan Mitchell, and Josef Albers. Another to add to that list is the groundbreaking photographer Diane Arbus, whose work the gallery will jointly represent alongside her longtime representative, Fraenkel Gallery in San Francisco, the New York Times announced. In November, David Zwirner’s New York space will host the first complete exhibition of Arbus’s series of images of residences for the developmentally disabled, which she made shortly before her death in 1971, and the two galleries will stage a presentation of her work alongside that of Alice Neel at the 2019 edition of the ADAA Art Show at the Park Avenue Armory.

“I feel this body of work is as radical now as it must have been in the early ’70s,” David Zwirner told the Times. “They’re so personal. They’re so difficult to look at to this day.”

Co-representation of an estate was once rare, but it has become a more common way for smaller galleries to collaborate with global outfits in a mutually beneficial way. Fraenkel Gallery owner Jeffrey Fraenkel told the Times that he wanted Arbus’s work to be seen “outside of the realm of capital-P photography” and added that Zwirner’s galleries in New York, London, and Hong Kong will give the artist’s work more of a global presence.