David Zwirner will be the first commercial gallery to represent Paul Klee’s family. 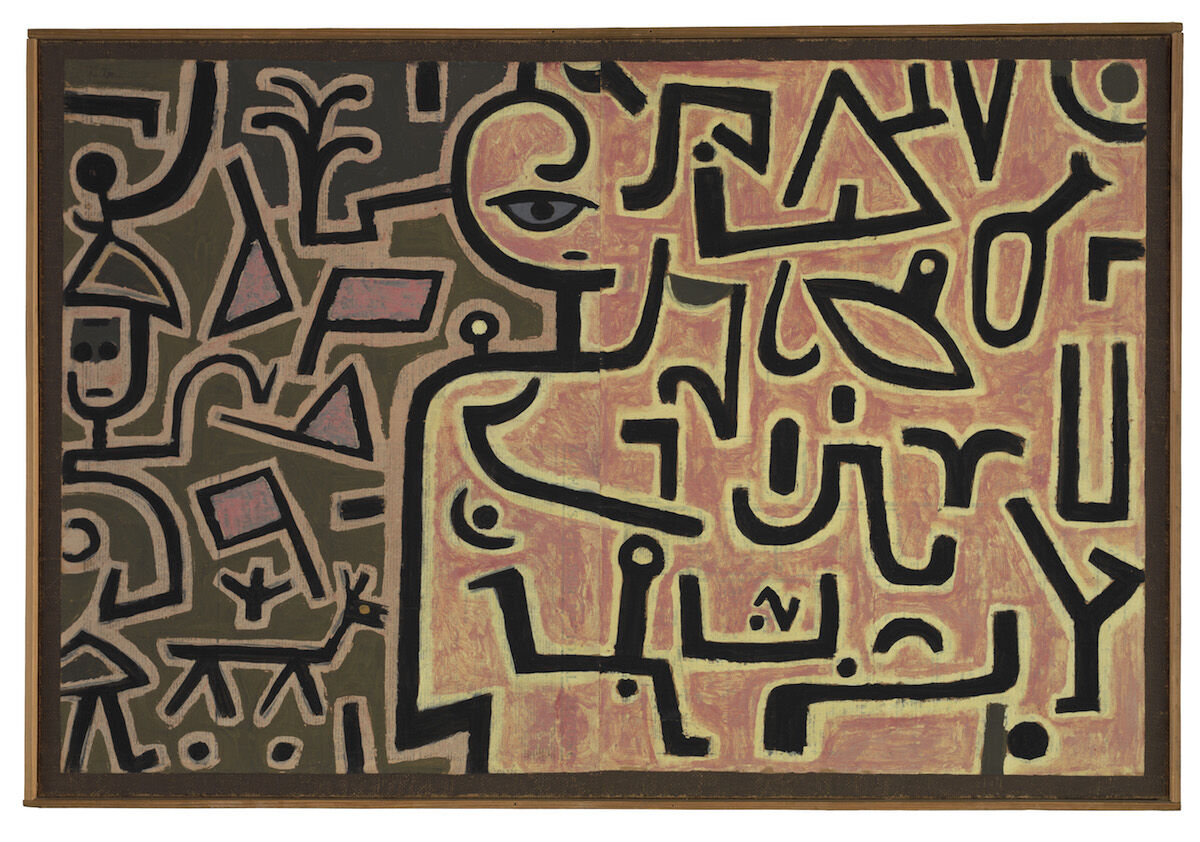 The Swiss artist Paul Klee is renowned as a visionary painter and professor, teaching at the Bauhaus school alongside his close colleague Wassily Kandinsky. But while his works hang at the Museum of Modern Art next to Kandinsky and other contemporaries such as Pablo Picasso, Klee has not been as fervently embraced by the market. His auction record, established in 2011, stands at $6.8 million, much lower than some of his fellow Impressionist and modern art heavyweights. Since his death in 1940, he has never been represented by a commercial gallery.

Now, the family of the artist has decided to embrace the sales side of the art world and be officially represented by David Zwirner, the mega-gallery that has spaces in New York, London, and Hong Kong, and represents dozens of living artists as well as the estates of Joseph Albers, Donald Judd, Ruth Asawa, Ad Reinhardt, and others. The gallery will present a booth of work from the Klee family’s collection at the TEFAF New York Spring fair, which opens at the Park Avenue Armory to VIPs on May 2nd. In September, David Zwirner will stage an exhibition of Klee’s late works in New York, and most of the works on view will be for sale. 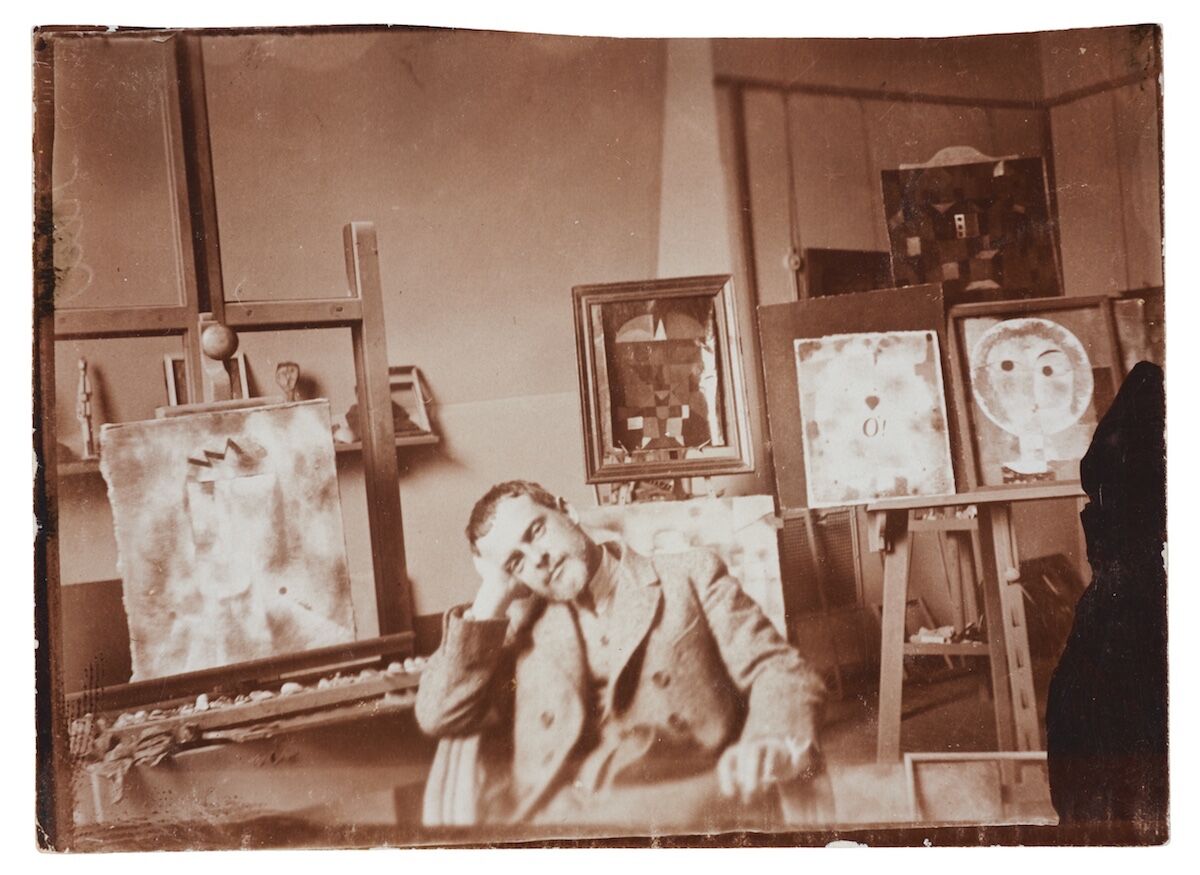 In a comment to the Financial Times, Zwirner called Klee “the quintessential artist’s artist,” adding: “Klee’s mature work overlaps directly with some of the brightest and darkest moments of 20th-century history and art history.”

Aljoscha Klee, the artist’s grandson, said the decision to finally formalize gallery representation came from the desire to push the visionary work “towards a new generation of artists and collectors.” The show is September also coincides with the 100-year anniversary of the founding of the Bauhaus school.

Further Reading: How Paul Klee Influenced a Generation of American Artists, from Pollock to Motherwell