David Zwirner will represent Liu Ye, who is the gallery’s first Chinese artist. 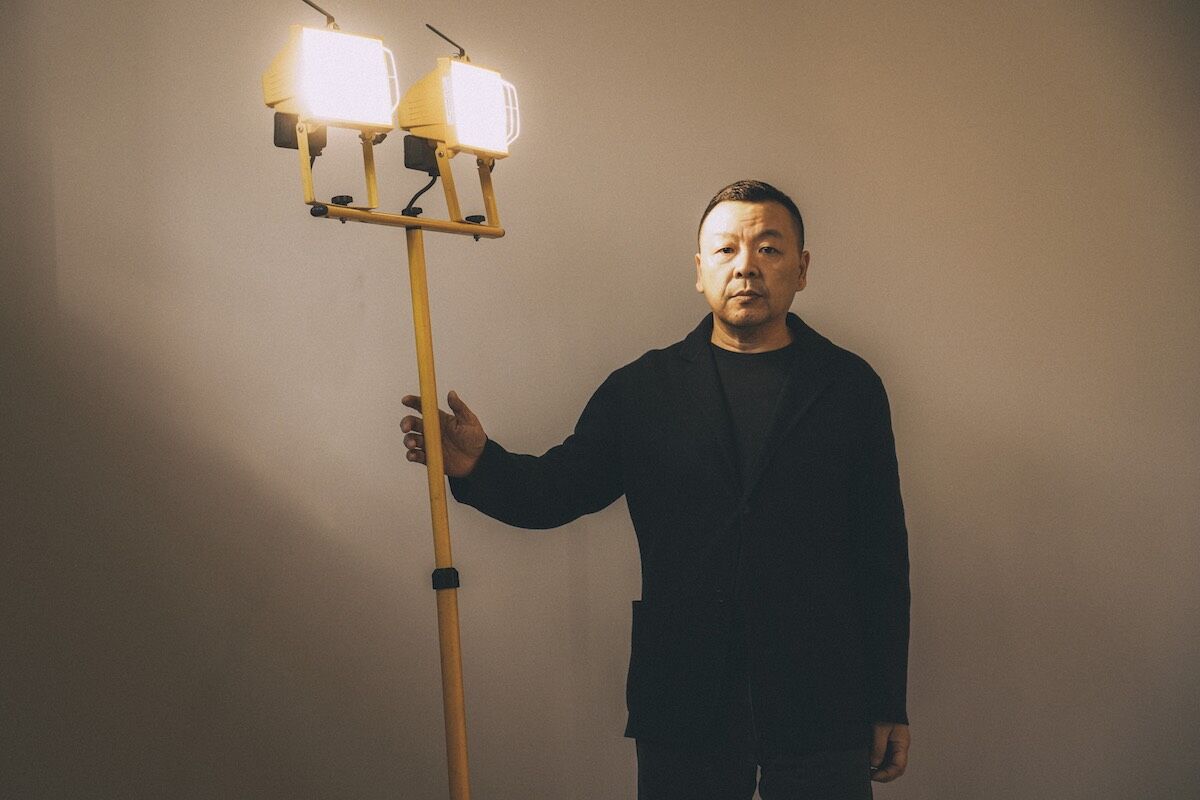 David Zwirner announced Wednesday morning that it will be adding another artist to its already formidable roster: Liu Ye, a Beijing-born artist who has a practice strongly infused with elements of early Renaissance painters, the fairy tales of Hans Christian Andersen, and the Bauhaus school. Liu will be the first Chinese artist represented by the gallery, and his work will be in the gallery’s booth at this month’s Art Basel in Hong Kong fair. Liu will have a solo show at a Zwirner space in New York in 2020.

Liu, who was born in 1964, is coming off an upswing of a year, capped by a splashy show at Prada Rong Zhai, a historical residence in Shanghai’s Jing’an District that Prada meticulously restored as an exhibition space. He has previously had shows at New York’s Sperone Westwater gallery.

In a statement, David Zwirner said:

Seamlessly integrating Western and Eastern influences into his dynamic canvases, from old master traditions to minimalism, Liu’s multifaceted works are as equally engaged in a dialogue with art history as they are with contemporary painting and sculpture. His visual acuity and depth is paired with his technical mastery of the medium, making him one of the most exciting painters working today. Though widely exhibited in Asia, Liu’s work has seldom been shown in the United States—we are so excited to share his distinct vision with a broader audience, starting with a solo exhibition in New York in 2020.

Zwirner represents the Japanese artist Yayoi Kusama, as well as the estates of the Japanese-born On Kawara and the the Korean artist Yun Hyong-keun, but the bulk of its roster consists of artists from Europe and the United States. In 2018, Zwirner opened a gallery in Hong Kong, and this month, timed to that city’s Art Basel fair, it will open a show of new work by the German painter Neo Rauch. 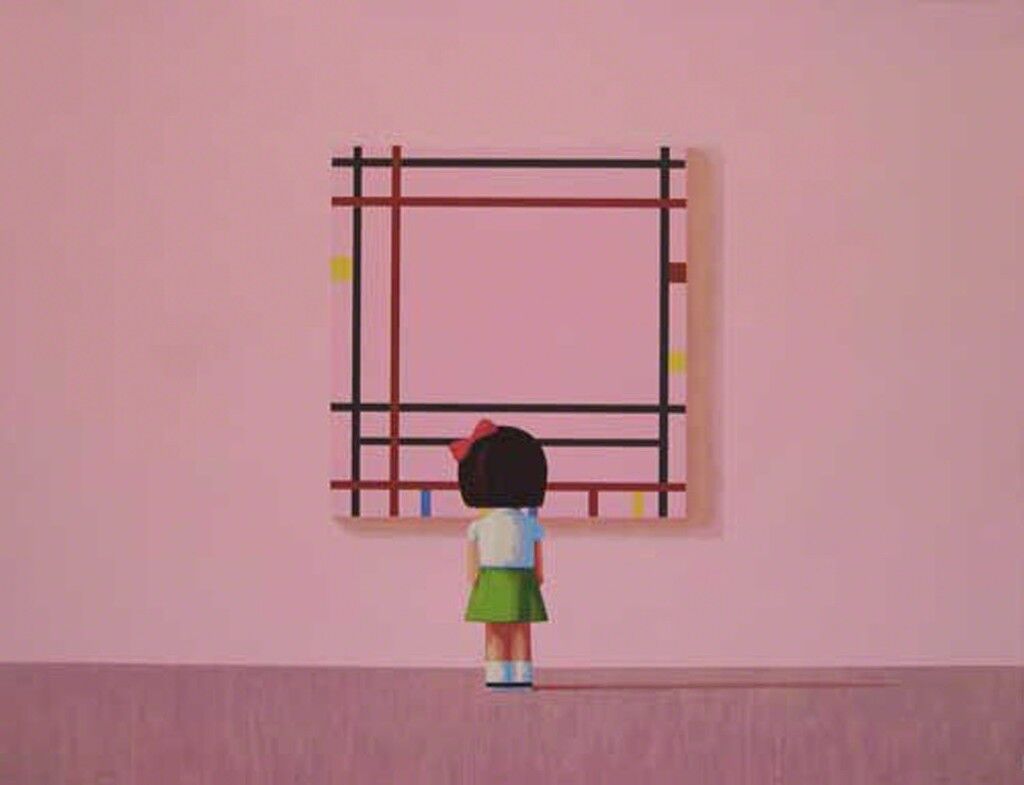