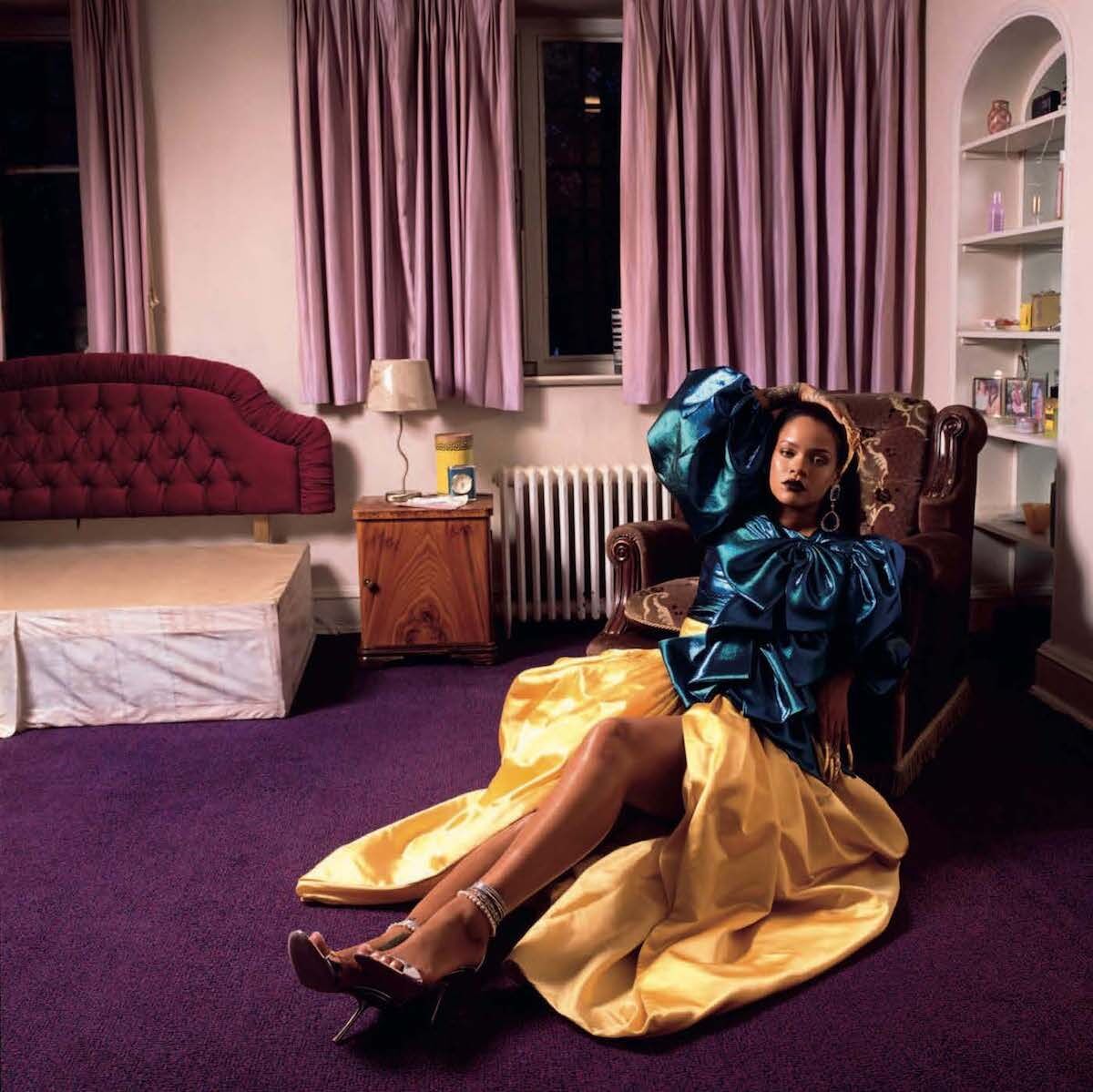 Photographer Deana Lawson’s first fashion project is an ambitious one: shooting Rihanna for the cover of Garage Magazine’s 15th issue titled, “The Human Future.” Lawson, whose work explores representations of blackness and collective memory, gained widespread prominence after she appeared in the 2017 Whitney Biennial.

“Rihanna is perhaps our most human of pop idols—unguarded, miraculously vital, perfect in her imperfections—making her the consummate subject for Deana,” Mark Guiducci, Garage Magazine’s editor in chief, said in a statement. 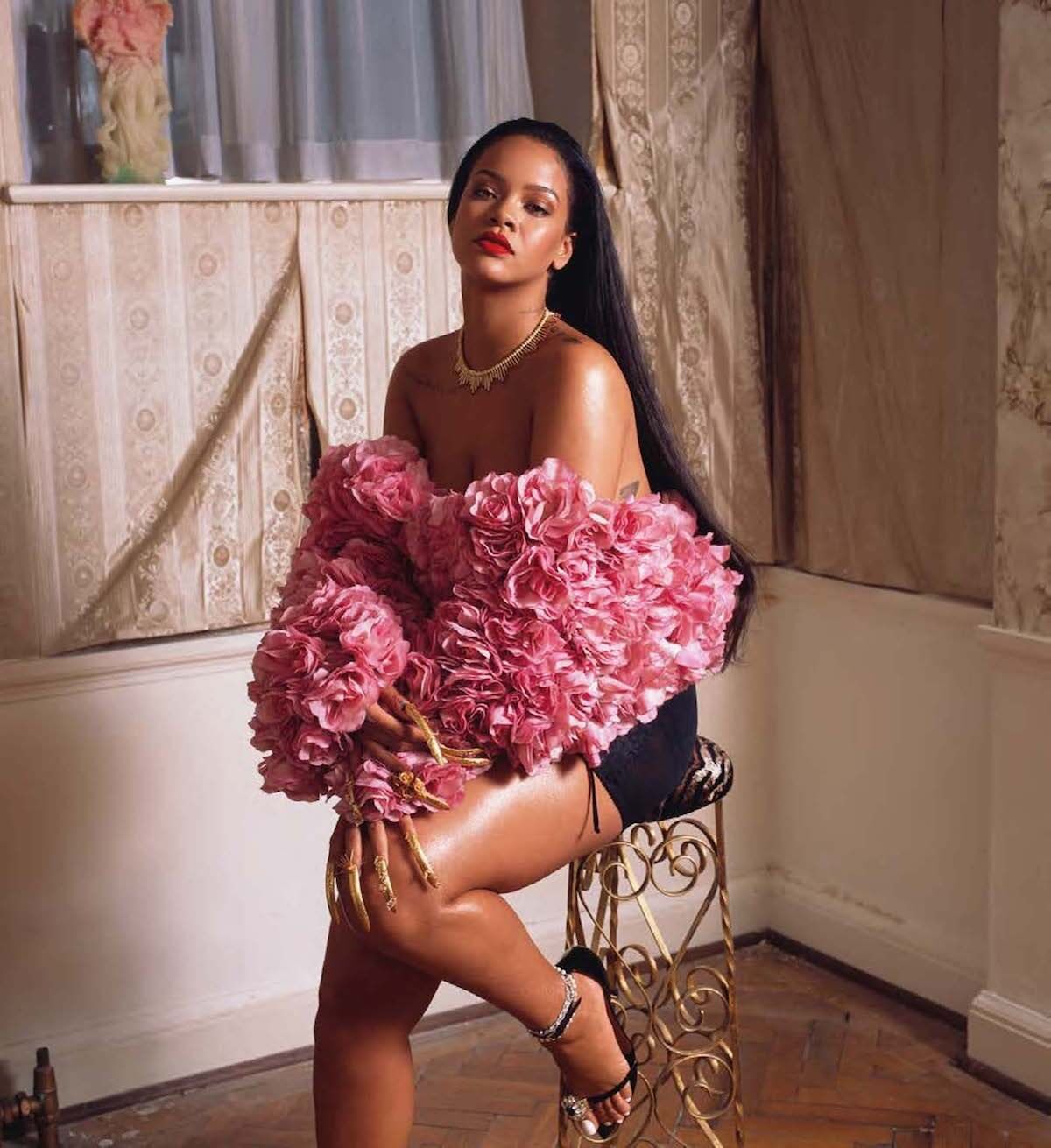 While Rihanna is arguably one of the biggest stars in the world, Lawson has worked with pop artists before: Her photograph Blinky & Tony Forever (2009) was chosen by Blood Orange’s Dev Hynes to grace the cover of his album Freetown Sound (2016).

In addition to the cover of Garage, Lawson shot a spread featured inside the magazine, which also includes an interview between Lawson and artist Arthur Jafa. The issue exclusively features photos by female-identified photographers, including Momo Okabe and Taryn Simon; it hits newsstands on September 6th. 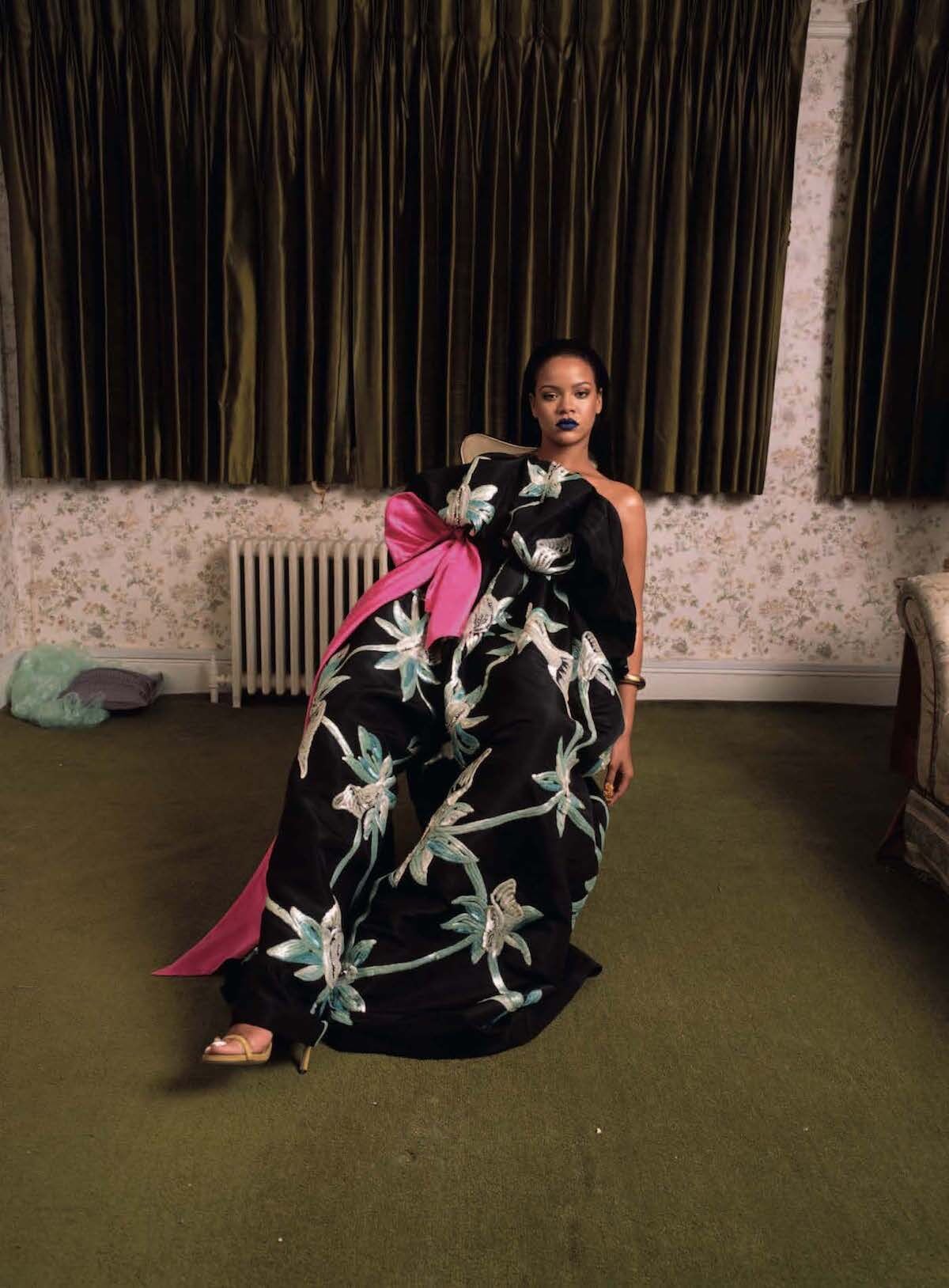