A Dennis Oppenheim sculpture that was demolished last year will be rebuilt. 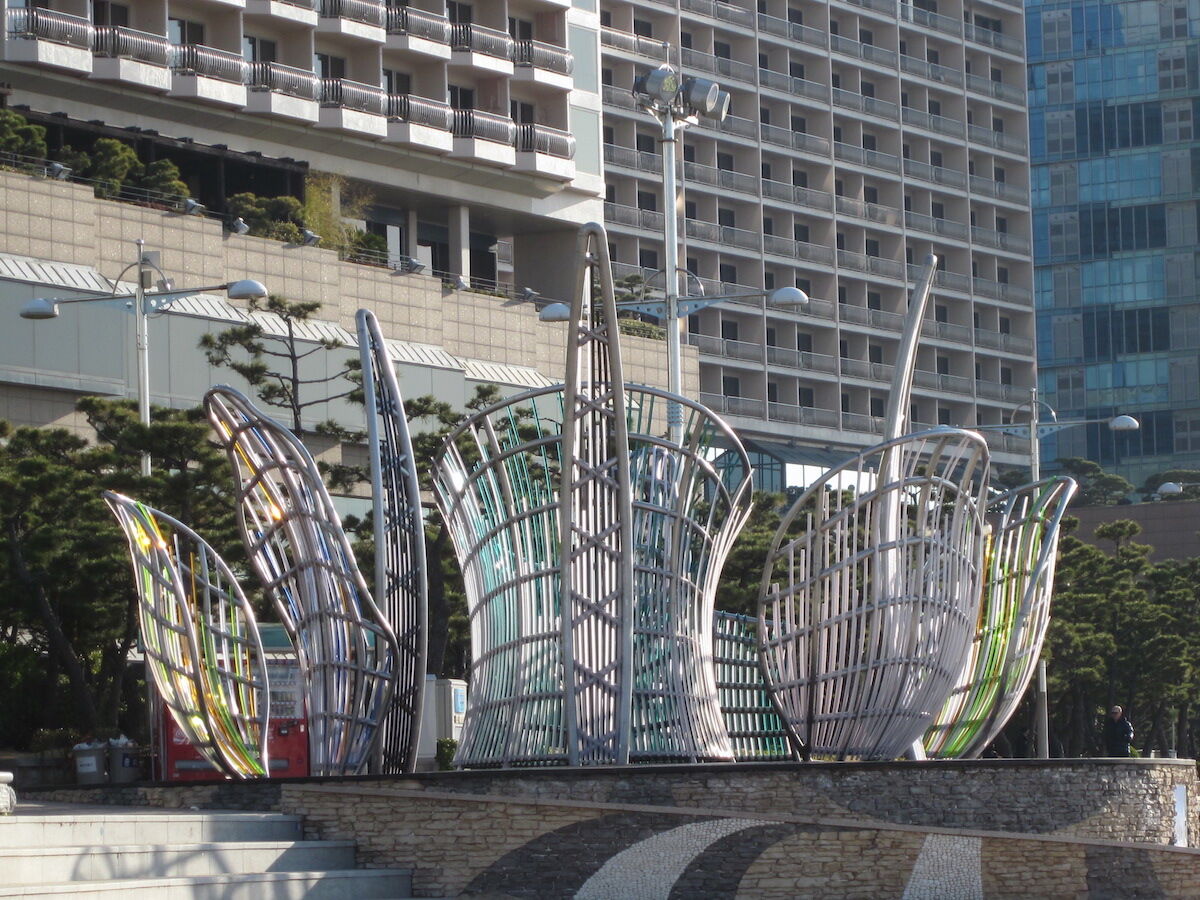 In December 2017, Dennis Oppenheim’s Chamber (2011), a large metal sculpture on a beachfront esplanade in Busan, South Korea, was summarily discarded without any consultation with the late artist’s New York City-based estate. And now, it will be rebuilt. After news of the demolition was reported in January of this year, the head of the district office for Haeundae, the area where the sculpture had stood, traveled to New York to apologize in person to Amy Oppenheim, the artist’s widow and manager of his estate. Now she is working with municipal officials—who have earmarked 500 million won ($422,000) for the project—to rebuild the work.

“We are happy to be able to carry out the wishes of the [Oppenheim] family,” an official from the Haeundae District told the Korea Joongang Daily earlier this month.

The sculpture was originally commissioned for the inaugural edition of the Busan Biennale in 2010, and was completed shortly after the artist’s death in early 2011. But, as with so much public art that is left at the mercy of the elements, its nine large, petal-like forms of steel and plastic had sustained damage in the years since. In December 2017, after receiving complaints that it had become an eyesore and had “no artistic value,” municipal officials ordered its demolition. The city is working with Oppenheim’s estate to rebuild the sculpture in a slightly more protected location where it will be partly sheltered from the damaging effects of salty breezes coming off the sea.