A descendant of slaves accused Harvard University of profiting from images of her ancestors. 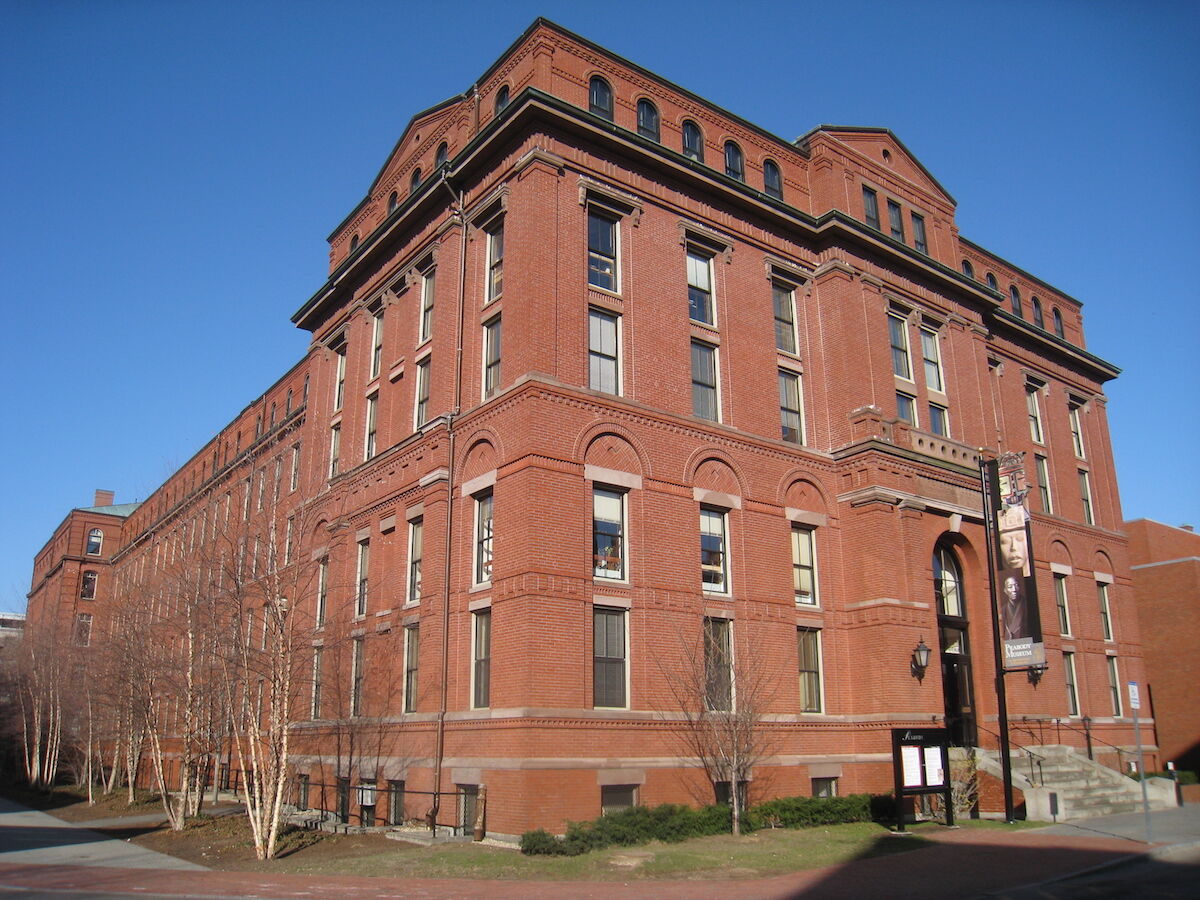 The Peabody Museum of Archaeology and Ethnology at Harvard University. Photo by Daderot, via Wikimedia Commons.

A woman is suing Harvard University for allegedly exploiting and capitalizing on historic daguerreotypes of her ancestors—a man named Renty and his daughter Delia, who were slaves on a South Carolina plantation—that were commissioned by a Harvard professor in 1850 to support his racist theories about genetic hierarchies. The plaintiff, Tamara Lanier, says she is the great-great-great granddaughter of Renty, of whom the Swiss-American scientist Louis Agassiz commissioned a series of pseudo-scientific photos “as part of his quest to ‘prove’ black people’s inherent biological inferiority and thereby justify their subjugation, exploitation, and segregation,” according to Lanier’s lawsuit.

The photos were rediscovered in the attic of the Peabody Museum of Archaeology and Ethnology in the mid-1970s, at which time the New York Times wrote they were “believed to be the earliest known photographs of American slaves.” In the years since, the lawsuit alleges, Harvard has failed to “publicly grapple with the profound consequences of its relationship with Agassiz and institutional support for his work,” and has instead sought to profit from the images. Notably, the university threatened to sue the artist Carrie Mae Weems when she incorporated images of the Agassiz daguerreotypes into her series “From Here I Saw What Happened and I Cried” (1995–96). More recently, it used one of the photos of Renty on the cover of the 2017 edition of the Peabody Museum publication From Site to Sight: Anthropology, Photography, and the Power of Imagery (2017).

Lanier is seeking restitution of the daguerreotypes of Renty and Delia, unspecified damages and repairs, and acknowledgment by Harvard University of its complicity in the exploitation of her ancestors and supporting research that sought to justify and perpetuate slavery. Harvard University told ARTnews that it has not yet been served, and thus has no position on the lawsuit.