The developers of the 5Pointz site appealed a decision ordering them to pay artists $6.7 million. 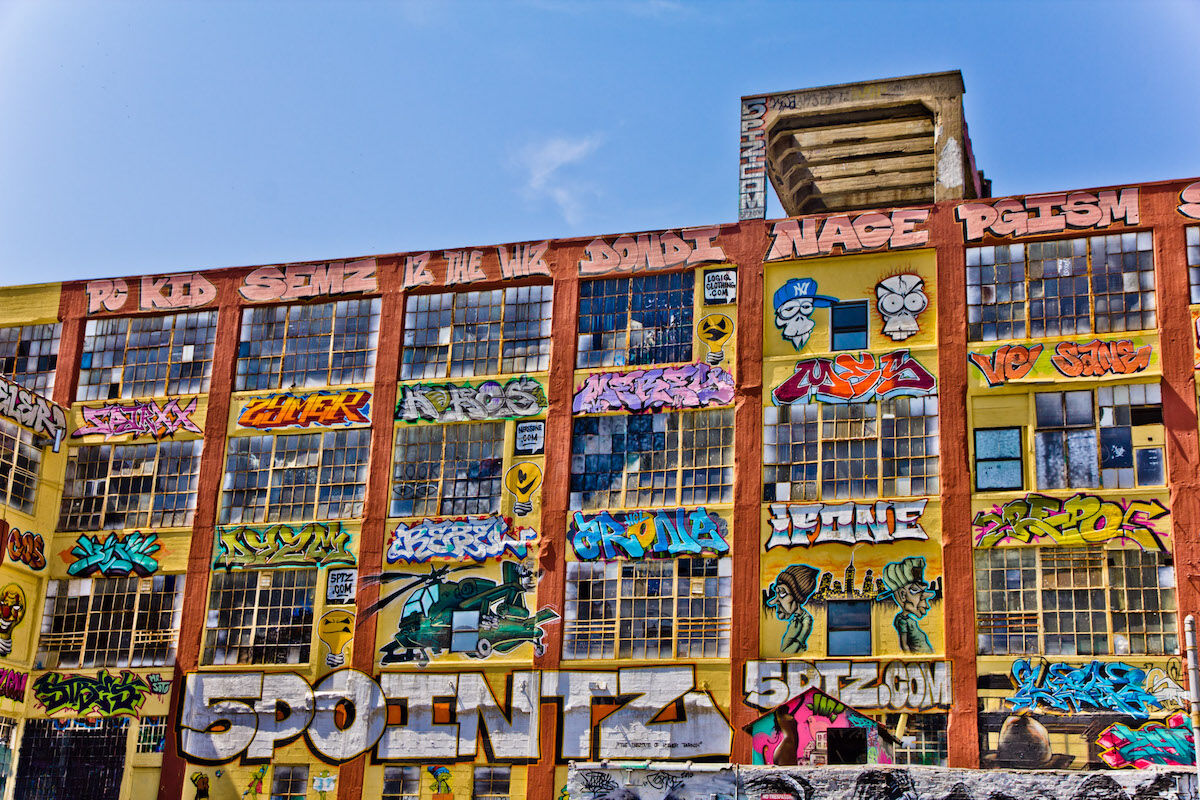 The 5Pointz complex in 2011. Photo by Pelle Sten, via Flick.

Invoking the 1990 Visual Artists Rights Act, 21 street artists filed suit last year against father-and-son real-estate team Gerald and David Wolkoff after, in the dark of night, the pair had over 200,000 square feet of graffitti sloppily painted without giving the artists the requisite 90 days notice. Siding with the artists—in what their attorney, Eric Baum, called “a triumph for artists all around the country”—Judge Frederic Block ordered the Wolkoffs to pay the artists $6.7 million in February. Now the Wolkoffs, who owned the famous 5Pointz building whose renown was based on the murals that graffiti artists began creating on it in the early 1990s, have filed an appeal.

Lawyers representing the Wolkoffs are arguing that the erasure was in line with the transitory nature of graffiti in general. “The nature of graffiti in itself is to paint over itself constantly,” David Wolkoff told Commercial Observer, “and [the artists] made reference to that and it’s what happened over the 27 odd years.”

Jerry Wolkoff bought the building that would later be dubbed 5Pointz in 1971 for $1.1 million dollars. After being approached by Jonathan “Meres One” Cohen two decades later, Wolkoff agreed to allow artists to spray paint the building’s exterior.

In 2013, in preparation to knock the whole thing down and build two luxury towers, Wolkoff had the murals painted over. “If I had to do it again, I’d have let them stay longer,” the elder Wolkoff said. “I’d thought I’d get my building permits faster. That’s the only thing I regret. Eventually it had to end. I have two high-rises going up there. There was a purpose for me to whitewash it. It wasn’t malicious at all.”