The Dia Art Foundation will expand its Chelsea galleries and launch a new SoHo space. 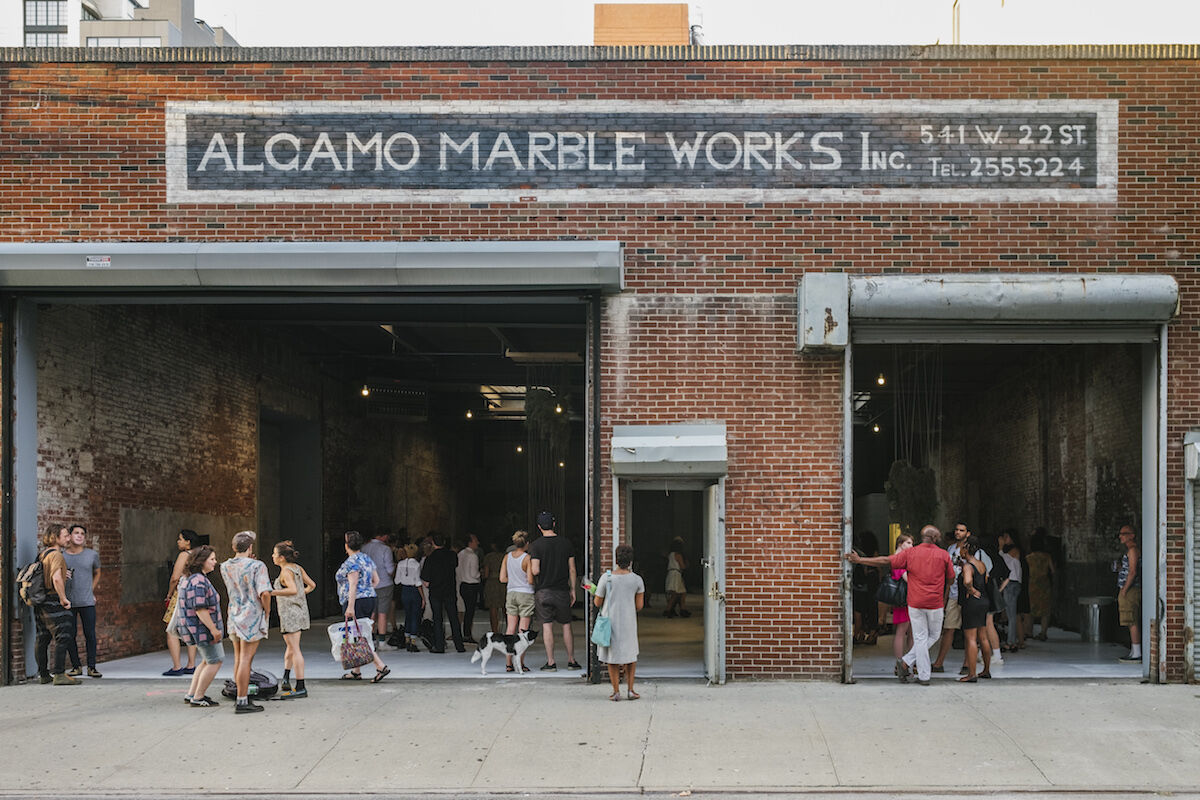 One of New York’s original contemporary art juggernauts is expanding. Dia, the art foundation founded in 1974, will create a contiguous, museum-sized exhibition space between its three buildings on West 22nd Street in Chelsea, allowing for 20,000 square feet of exhibition space within the 32,500-square-foot space. The new Manhattan headquarters for the pioneering organization will be designed by the firm Architecture Research Office and feature new street-level galleries, a bookstore, and greatly expanded space for large-scale projects when it opens in 2020.

But Dia has further designs to activate its secret weapons: real estate holdings in SoHo. They were acquired when the neighborhood was still being built up by artists, but now, given the proliferation of luxury stores and apartments for billionaires, are worth much, much more. Two such spaces have spurned potential renters and for decades have housed monumental works of art by the artist Walter de Maria—The New York Earth Room (1977) at 141 Wooster Street and The Broken Kilometer (1979) at 393 West Broadway. These have previously only been open for part of the year, but under Dia’s new plan they will be year-round art exhibits. 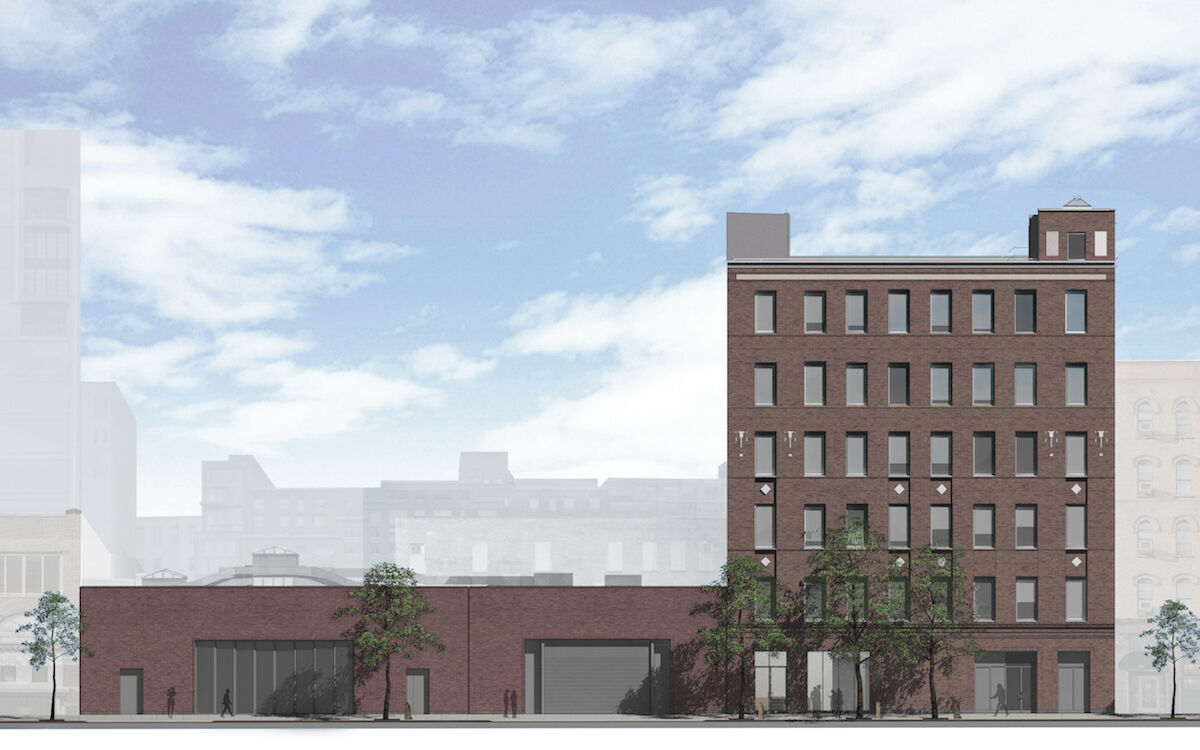 Another one of Dia’s real estate holdings will be something new entirely. Set to open in the fall of 2022, Dia:SoHo will take over a 2,500-square-foot street-level space the foundation has owned for years but has been renting out to high-priced retailers for the last decade. Dia will take back the lease and establish the property as a contemporary art space.

And in addition to all that, Dia will add 11,000 square feet of exhibition space to Dia:Beacon, the museum that opened in 2003 in a former Nabisco factory near the Hudson River in upstate New York.

Dia’s physical architecture and curatorial frameworks have always been designed in deference to the art we present and the artistic experience. We are proud to be building on this legacy with a multifaceted and multiyear initiative that is simultaneously modest in design and ambitious in program. As long-time residents of Chelsea, it is important to us that any architectural intervention is in keeping with the character and history of the neighborhood.

The expansion of Dia’s holdings in New York and Beacon were made possible by a $72 million fundraising campaign, part of a drive to raise between $80 million and $90 million. 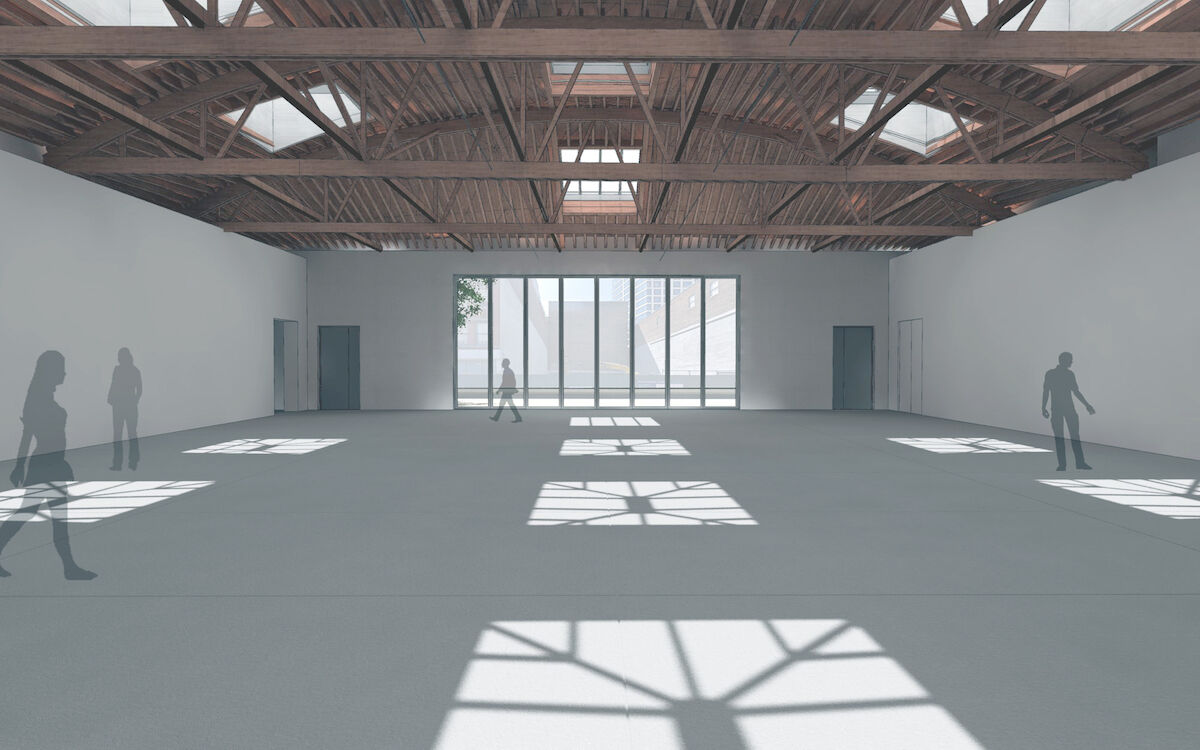